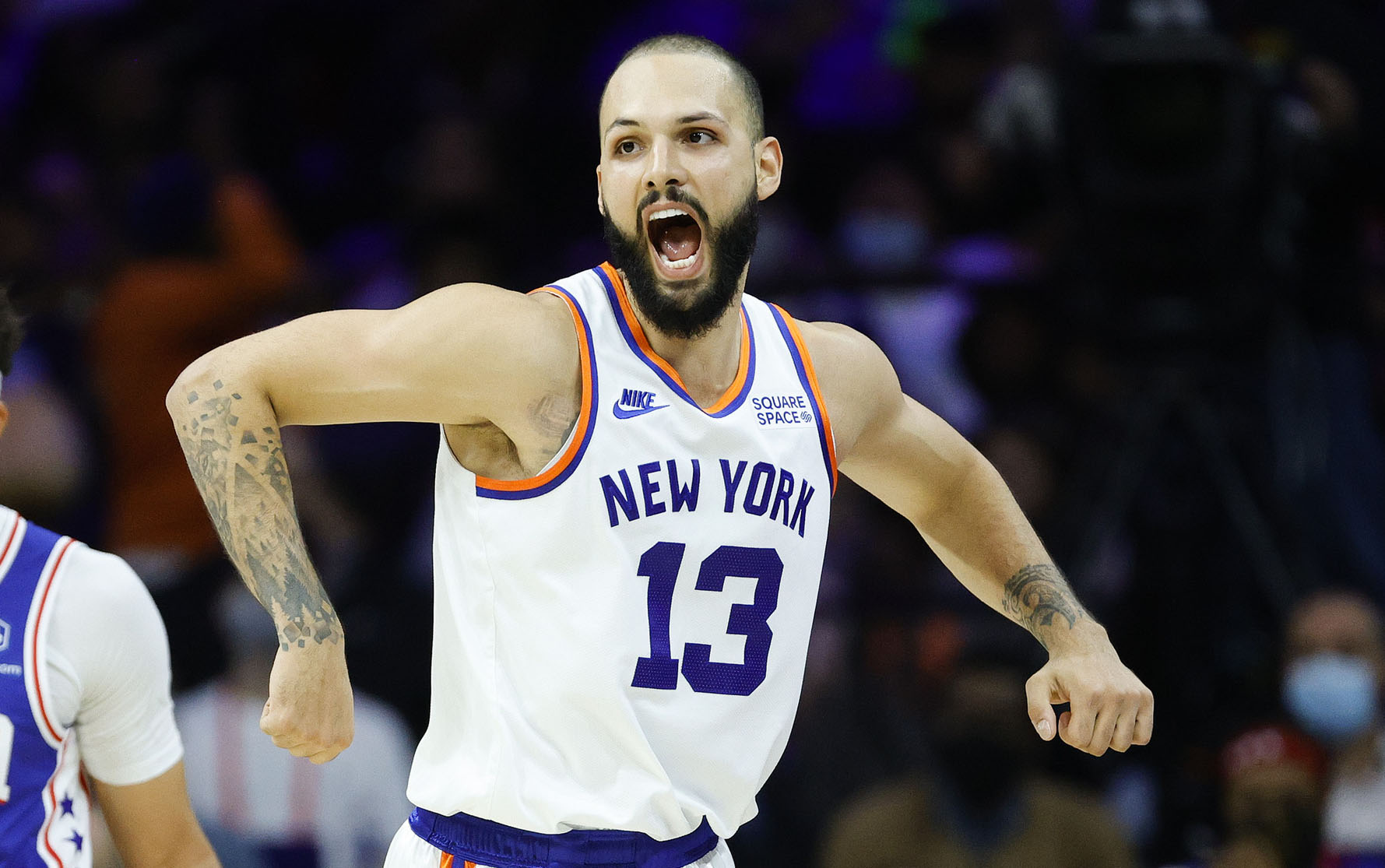 The Knicks head to California to take on the Warriors, and we’ve got one NBA prop tonight on Evan Fournier that we love.

I’m the NBA handicapper at Bet the Prop — I’m hitting 61% this year for +48 units this season, including a 20-4 run over the past week. Get all my NBA picks by joining us here.
We’ve hit the last two plays in this space, including an easy win on Fred VanVleet the last time out, so let’s stay hot.

Line movement notes: Would play this number to -140. If you don’t have P+R props, my recommended alternative would be U21.5 PRA.

Warriors also come in as -9.5 point favorites, so chance of a blowout as long as they’re not too fatigued coming back from Utah yesterday.
previous post