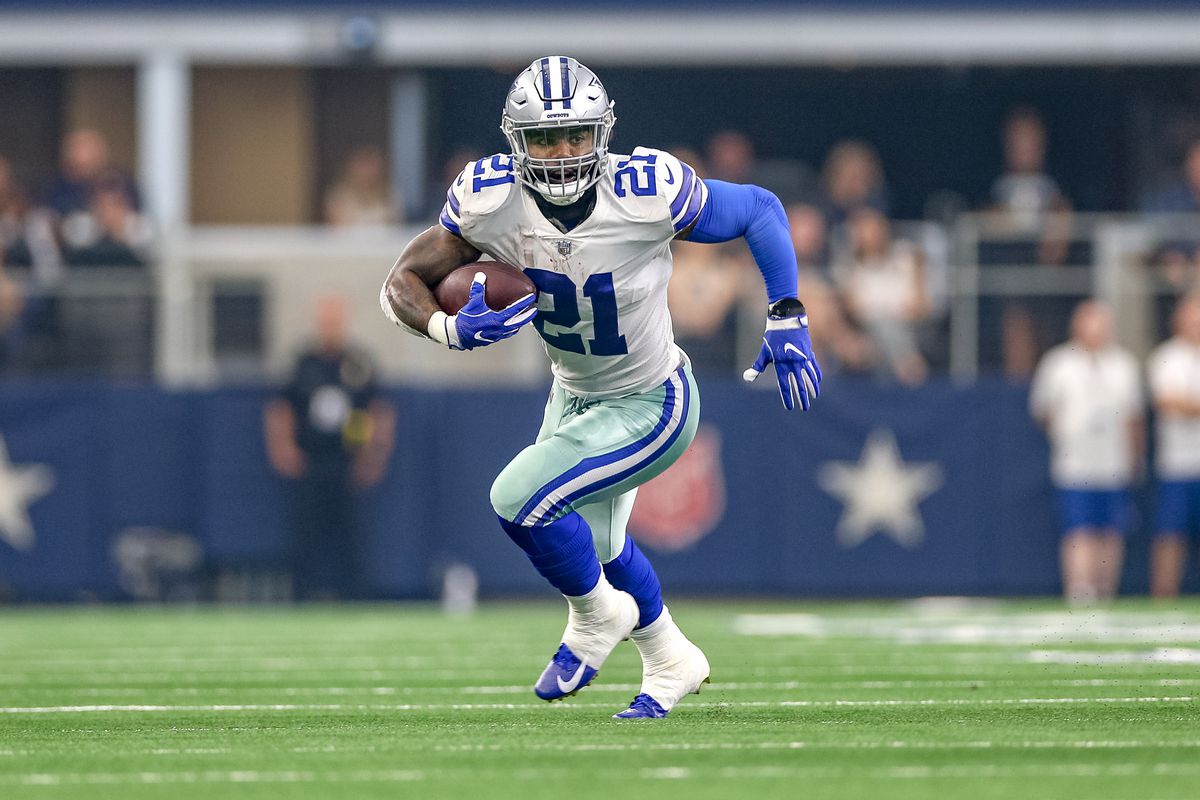 Our best Week 3 NFL props lead us to the biggest projected mismatch of Week 3, as Ezekiel Elliott and the Dallas Cowboys host the tanking Dolphins as 22.5-point favorites.

That's great news for Zeke, who should be able to rack up rushing yards and TDs in what rates to be a laugher. As for his receiving role? There are solid signs early on that this is not the same Cowboys offense under new offensive coordinator Kellen Moore in 2019.

We'll examine that emerging trend, followed by a breakdown of a head-to-head rushing matchup between Le'Veon Bell and Aaron Jones. And be sure to check out our best Week 3 NFL Props at WR too.

Bookmakers are likely drawing data from the 2018 version of the Cowboys offense in setting this receiving line for Elliott, but this is not the same offense.

Last year, Cowboys $90-million man set career highs in targets (95, fifth among all RBs) and receptions (77, fifth) on the way to averaging 37.8 receiving yards per game.

But those targets have dried up, and it's not because rookie RB Tony Pollard is stealing them -- it's because that facet of the offense has all but disappeared with new OC Kellen Moore calling the shots. The per-game RB receiving figures have been more than cut in half so far.

Elliott is almost certain to become more involved in the passing game than his four targets so far, but the early returns suggest that Kellen & company are now primarily using Randall Cobb in that low-aDOT role.

Cobb is averaging 5.5 targets through two games -- suspiciously close to the same number of targets per game that Zeke has lost this year (6.3 to 2.0).

That may change, but there isn't much motivation to do so against the Miami Dolphins, who are three-TD underdogs and getting gashed in the run game, giving up the most rushing attempts and most yards on the season.

Even the RB-pass-happy Patriots got away from their usual gameplan against the Dolphins last week. After targeting their RBs 15 times in Week 1 vs Pittsburgh, they did so just 6 times in the Miami blowout.

We're playing with some high variance on any RB passing prop, but there's a chance Zeke could take the 4th quarter off entirely in what should be a laugher, giving us a solid edge.