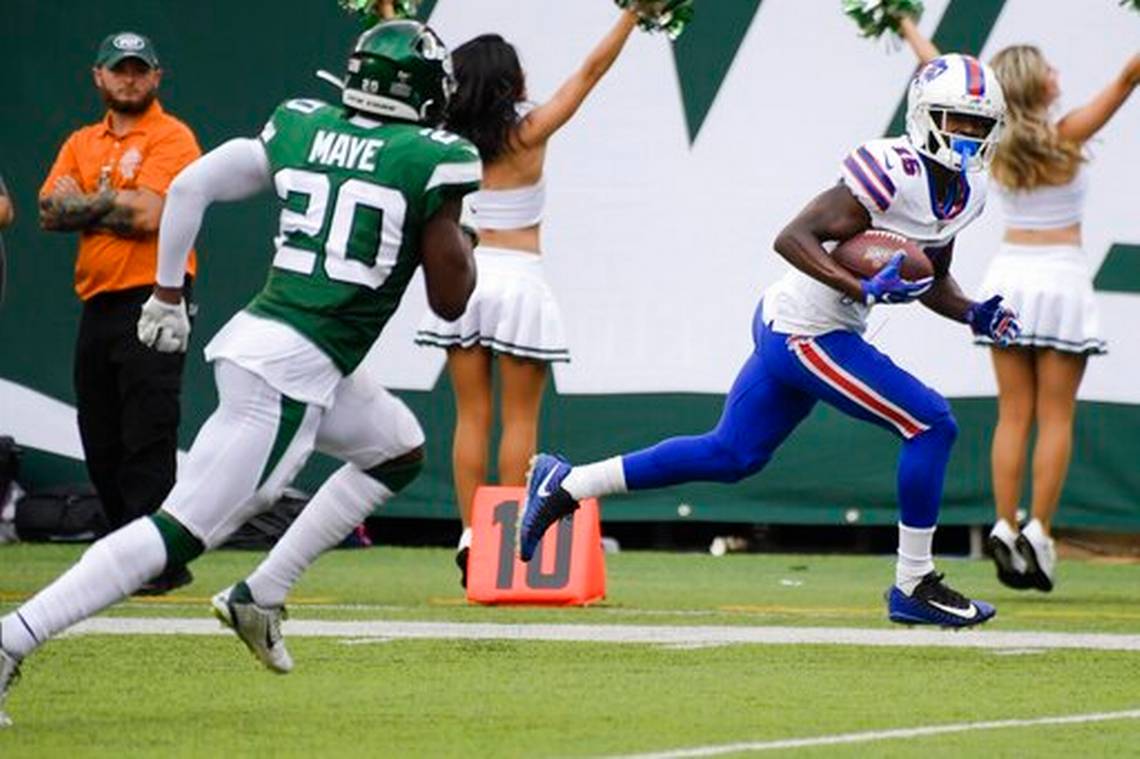 Saturday is for scouring the books for the best Week 2 NFL player props, and we've found a troika of excellent selections to get your bankroll moving in the right direction this week.

Last week, we hit a perfect 3-0 in our WR breakdown -- all of them unders. Shorting players is always a profitable strategy, but we're mixing it up this week, starting with that man, John Brown. Buffalo's newest weapon looked as good as ever in his Bills debut, and we just can't stay away.

We'll also investigate whether or not Washington rookie Terry McLaurin can build on the smoking start to his career, as well as a look at Davante Adams' matchup with Minnesota. And be sure to check out our best Week 2 NFL player props at running back too.

Our subscribers won the opening weekend with our overall 16-10 record for +6.39 units. Most of our subscribers have already paid for their entire year at Bet the Prop, and chances are, you can too.

Let's dive in with a look at our two best Week 2 NFL player props at WR.

If you followed us at all last year, you know that Bet the Prop basically moonlights as a John Brown fan site. Brown's props were a staple of our early-season betting menu until Lamar Jackson took over at QB and the Ravens went crazy in the run game.

Brown is back in play now that he's getting fed steady targets as a Buffalo Bill. In Week 1, speedster had:

He is the clear No.1 WR in Buffalo, accounting for 27% of team targets and 39% of their Air Yards. His elite speed (4.34 40-yard time) is a perfect match for QB Josh Allen's rocket arm and should give him an edge in the matchup against CB Janoris Jenkins (4.46). Jenkins appears to be the only competent member of the Giants secondary, which got shredded by Amari Cooper and Michael Gallup for 264 yards last week.

Jenkins won't shadow Brown all day though, and the veteran will have his chances against the rest of Big Blue's sieve secondary.

Perhaps most encouragingly, Brown wasn't used simply as a deep threat; Allen peppered him with plenty of mid-range looks as well.

Brown has a career average of 15.1yards per reception, and with a conservative projection of 3.9 receptions in this one, we've got plenty of runway to hit the over.