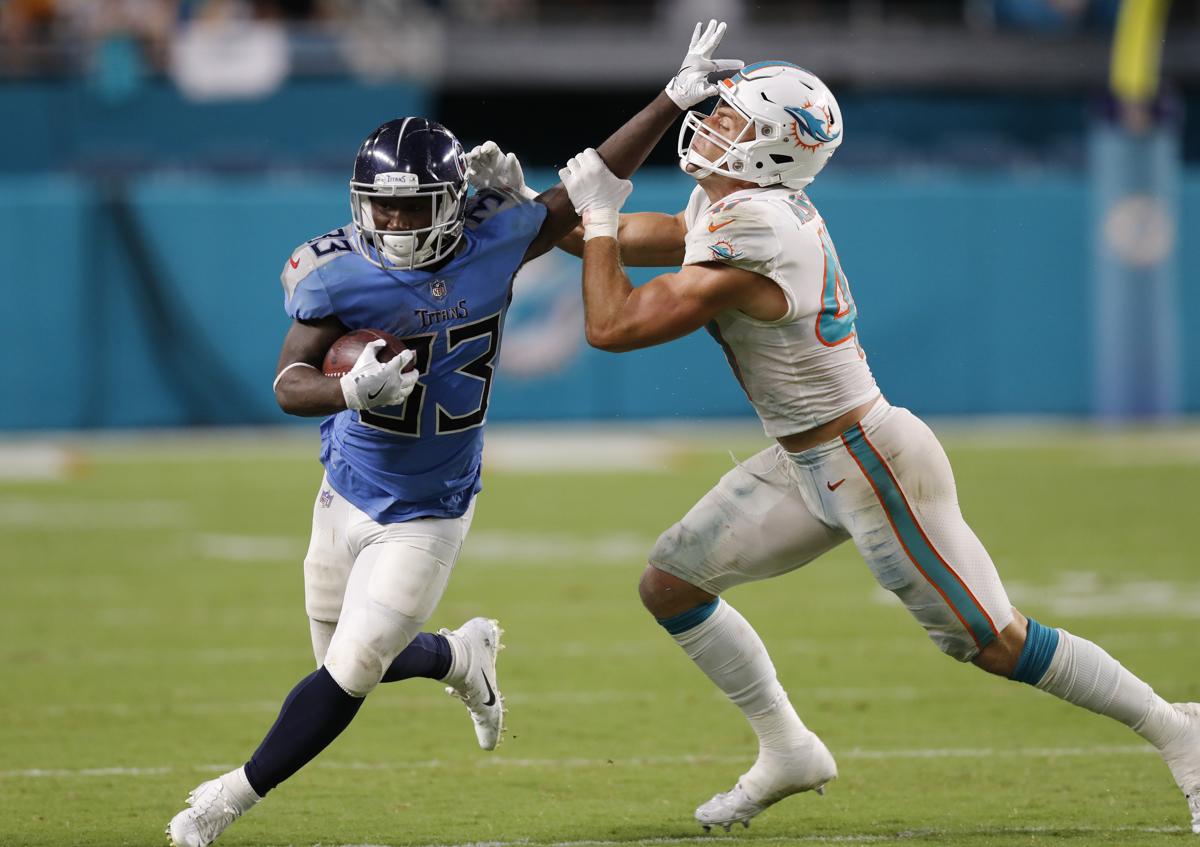 The revenge factor is not one I ever really consider when handicapping player prop bets. If it such a thing exists, it’s difficult to quantify.

But when those narratives are backed by the numbers, sign me up. This week, I like the overs on two players in potential revenge spots — Dion Lewis and Donte Moncreif – but not just because they’re facing their former teams.

We’ll also check in with one head to head prop bet, and you can check out a bunch more of our favorite Week 10 head to heads over at Bet the Prop.

Lewis looks like a solid value in this spot, and any potential revenge narratives are just icing on the cake.

The diminutive back needs less volume than others to get the same job done. Among all RBs with at least 20 targets, his 89% catch rate is the best in the league.

Betting the over on Lewis receptions would’ve netted you a 4-1 record this season.

Here’s another potential revenge spot which has the support of several trends. 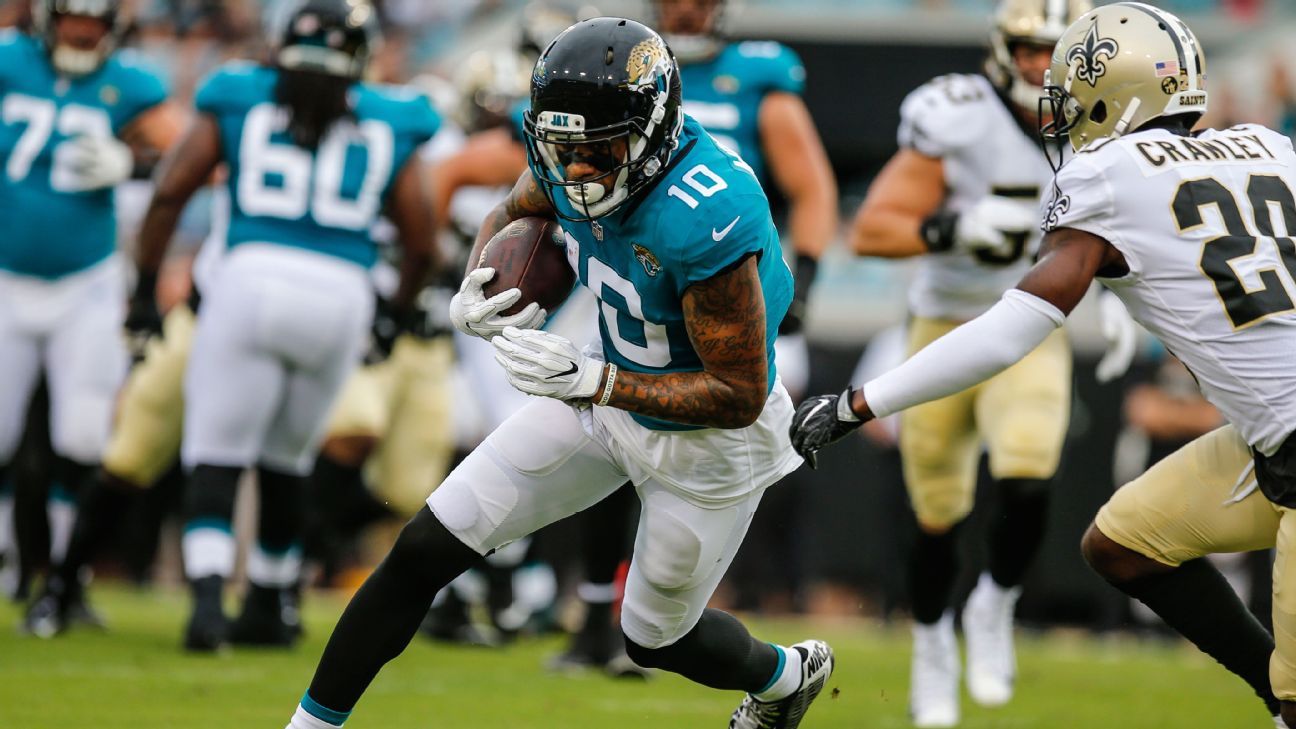 Playing on the fast track in Indianapolis doesn’t hurt, and neither does the fact that the Jaguars are 3-point underdogs against the league’s seventh-highest-scoring team.

Moncreif has at least four receptions in four-straight games, and I’m surprised to see this line at 3.5. I’d happily play it to four.

Check out the rest of our Week 10 picks at The Action Network.