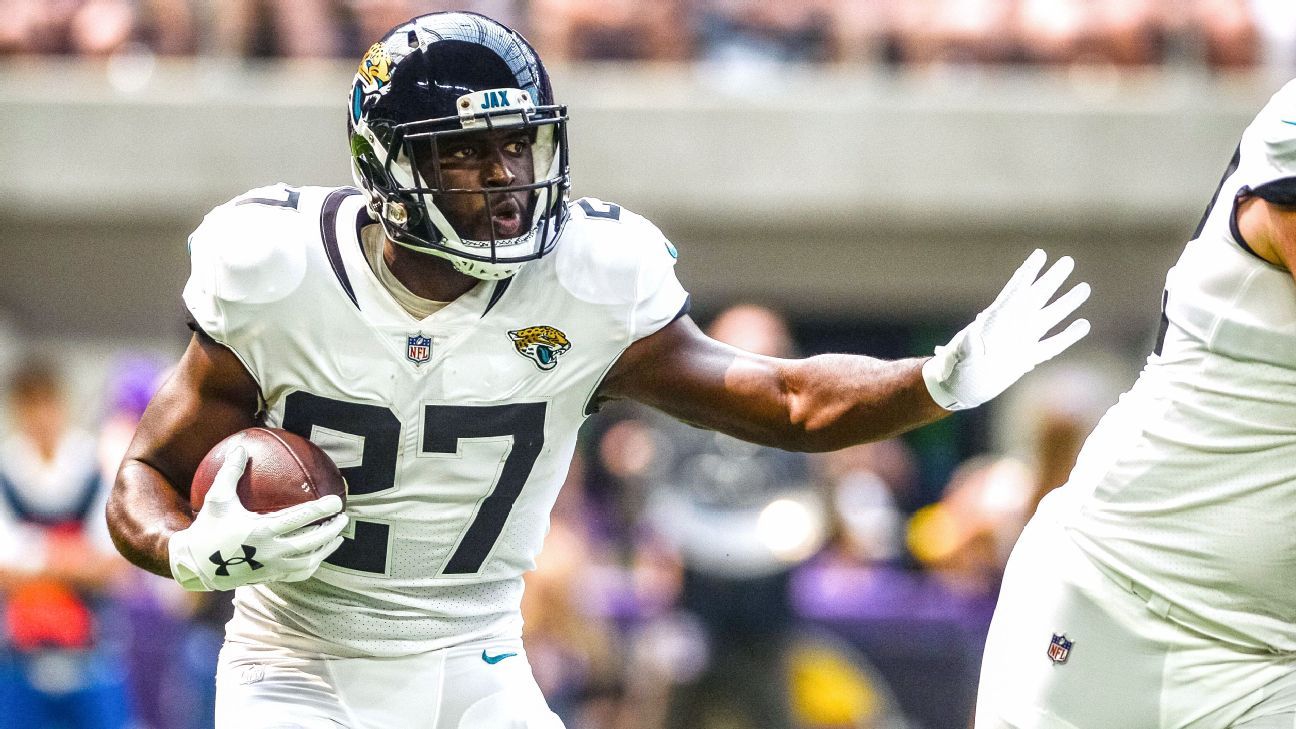 Your fantasy football team didn’t make the playoffs and your DFS account is busted, so here you are looking to make the best of Thursday Night Football prop bets in a game that features the lowest point total of the week.

I can almost sense your excitement for tonight’s Jaguars-Titans tilt from here.

Look, I’ve handicapped better games this year; that much is certain. And with such low expectations for this one, it means the betting lines are depressed and the overs are in play.

I bet this line when it opened at 78.5 yards last night, but I’m still fine with this number.

I never like chasing any line over 80 – it’s lot of yards no matter how you slice it – but Fournette’s volume is likely to be as fat as anyone’s this week.

The Jaguars are small underdogs in this one, but Fournette’s role appears to be game-script proof — he had 24 carries against the Colts in Week 10 when his team trailed the entire way.

Jacksonville’s splits with and without Fournette are dramatic — they rush the ball 74 percent more often when the big fella is active.

Something like 22 carries is Fournette’s absolute floor against the Titans, who average 22.9 RB attempts against — eighth-most in the league.

While Tennesee was playing stout run defense early in the year, they’ve been leaky of late, giving up 162 yards to Lamar Miller and 98 to Isaiah Crowell over the past two weeks.

With QB Cody Kessler at the helm for the Jaguars, a Fournette-centric game plan would make a ton of sense.

Who is Anthony Firkser? Who can say… Not even Rotoworld has a single blurb on this guy.

Here’s what I do know:

Ramsey will follow Corey Davis tonight, leaving plenty of room underneath for Firkser and TE Jonnu Smith to operate.

I’m digging hard for another play in this one but am just not seeing anything I love. Check our Twitter feed for any additional plays closer to kickoff.