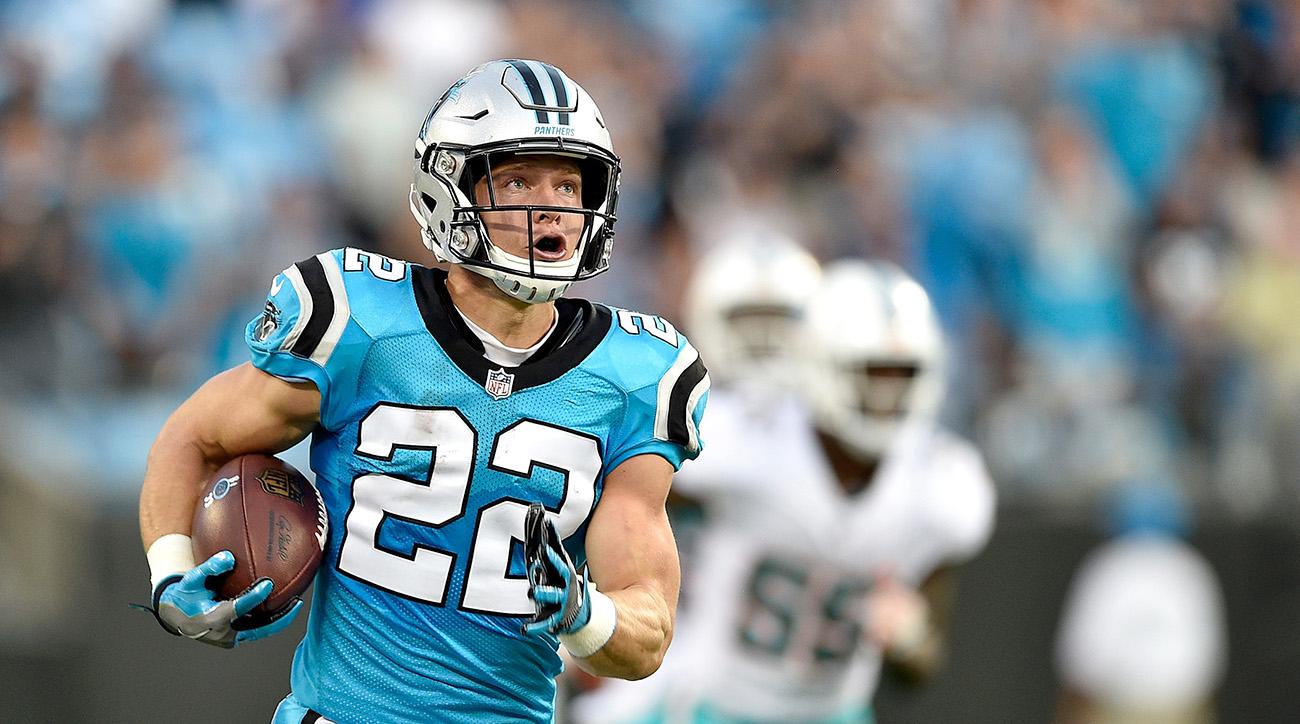 Finally, a Thursday Night matchup worth watching for something other than prop bets. I mean, clearly there will be prop bets a plenty when the Pittsburgh Steelers host the Carolina Panthers tonight, but the fact that it shapes up as a great tilt between two playoff teams is a nice bonus.

We were lucky enough to post a 2-1 record in an ugly affair last Thursday; however, the rest of the week wasn’t as kind.

The Panthers sophomore star has one of the most dramatic home/road rushing splits in the league. 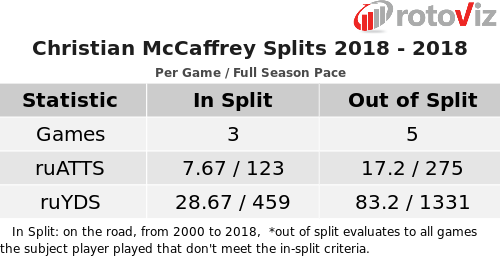 McCaffrey has averaged 7.67 rush attempts per road game, compared to 17.2 at home. It’s a small sample, but it bears mentioning considering the stark difference.

It’s not just the fact that he’s away from home again. It’s also that he faces a tough test against a Steelers defense yielding the third-fewest rushing yards in the league.

Most books project Olsen at 48 yards and McDonald at 40, but Betonline has them relatively close, giving us a solid value.

McDonald has paired big-play ability with frequent disappearing acts, going for 26 yards or less in three of his seven appearances. He has the explosiveness to make us look silly with this bet, but I’m banking on Olsen’s consistent role since returning from injury. 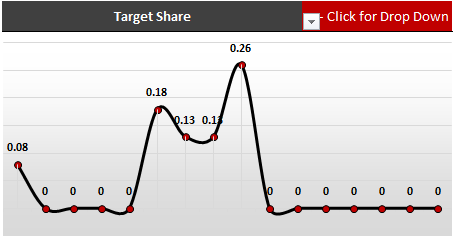 Both players have plum matchups – with the Steelers and Panthers giving up the sixth- and seventh-most yards to opposing TEs.

But on a team with Antonio Brown, Juju Smith-Schuster, and fellow TE Jesse James it’s McDonald who has more competition for targets. Olsen is the better bet to be more consistently involved.

Just a small play on this one due to McDonald’s occasion penchant for huge plays.

Despite the price, this looks like another strong value.

Conner has two rushes of over 21 yards on the season, a 30-yard scamper against the Browns (fifth last the league in RB yards surrendered), and a 26-yard run against the Bengals (eighth last in opposing RB yards).

The Panthers are neither the Browns nor the Bengals; they give up the seventh-fewest yards to opposing RBs in the league.