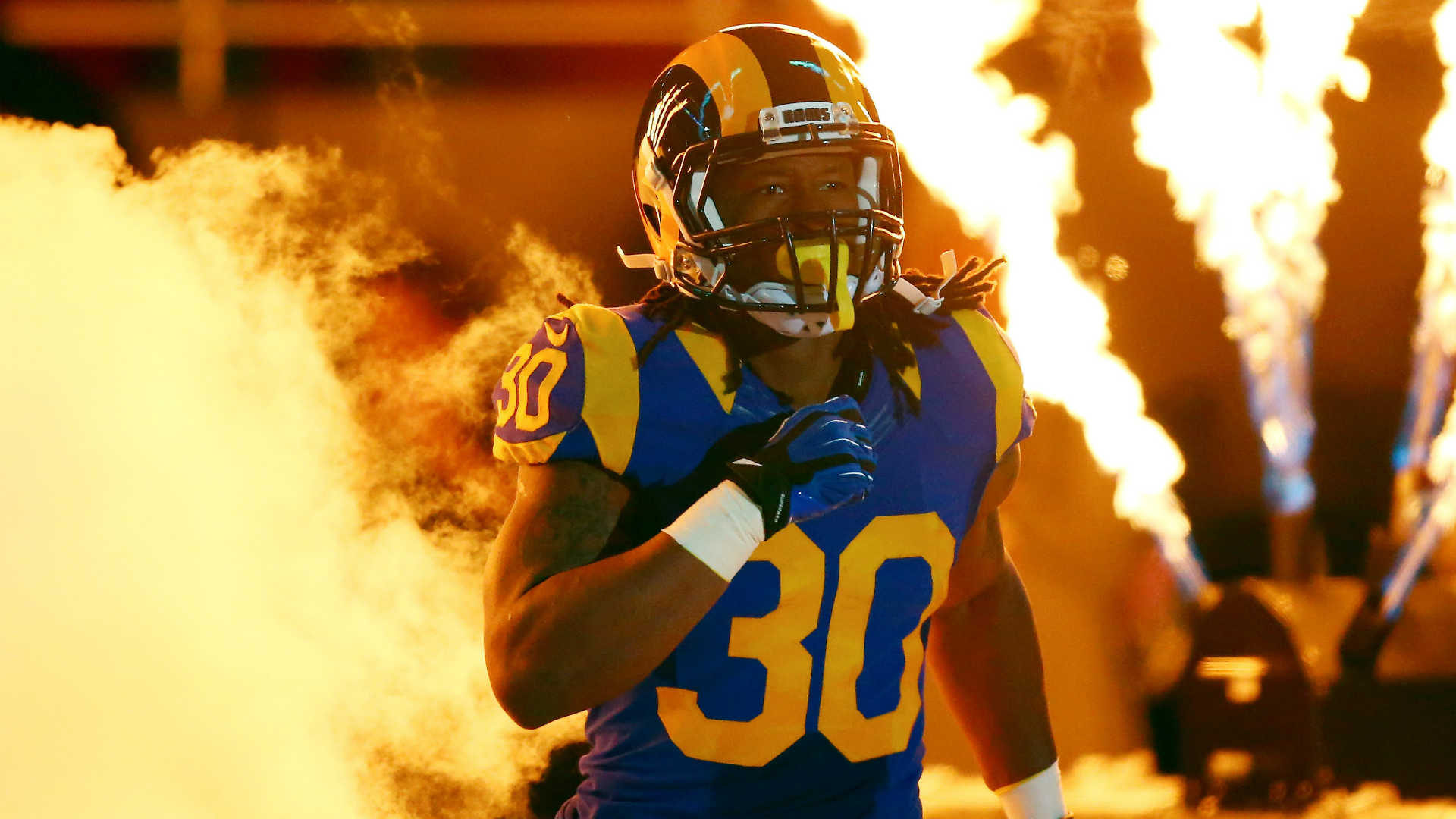 We continue the countdown to kickoff in Atlanta with a look at more of the best Super Bowl Player props, this time posing the question — is Todd Gurley’s receiving role set to rebound?

We already referenced his questionable role in our breakdown of CJ Anderson’s rushing prop, and on Tuesday morning, coach Sean McVay doubled down on his promise to make Gurley great again.

Even if Gurley is merely a “medium” part of this game, he’s still got a great shot at hitting this prop.

This is officially rock bottom for Gurley — we’ve yet to see his receptions prop totals sink to these depths. On average, Gurley’s betting line for receptions was set at 4.3 during the regular season, so we’re getting a 30 percent discount on his going rate.

Up to and including the Week 15 game against the Eagles which he left with a knee injury, Gurley had at least 3 receptions in 13 of 14 games.

Even as he’s been mysteriously phased out of the running game in the playoffs, his receiving role has remained reasonable. He had almost as many targets (3) as carries (4) against the Saints, and he still managed two catches against the Cowboys even as he was severely out-touched by Anderson.

The Patriots feature a particularly slow crew of linebackers, making them a a frequent target for opposing offenses.

Unless Gurley really is is more injured than we’ve all been led to believe, the Rams have every reason to get him involved in the passing game. Given his recent form, it’s also less likely that Bill Belichick has been spending the last week drawing up a game plan to stop Gurley.

I would not play this number if it hit 3.5 receptions, but at the current number, I’d pay the juice up to -122.