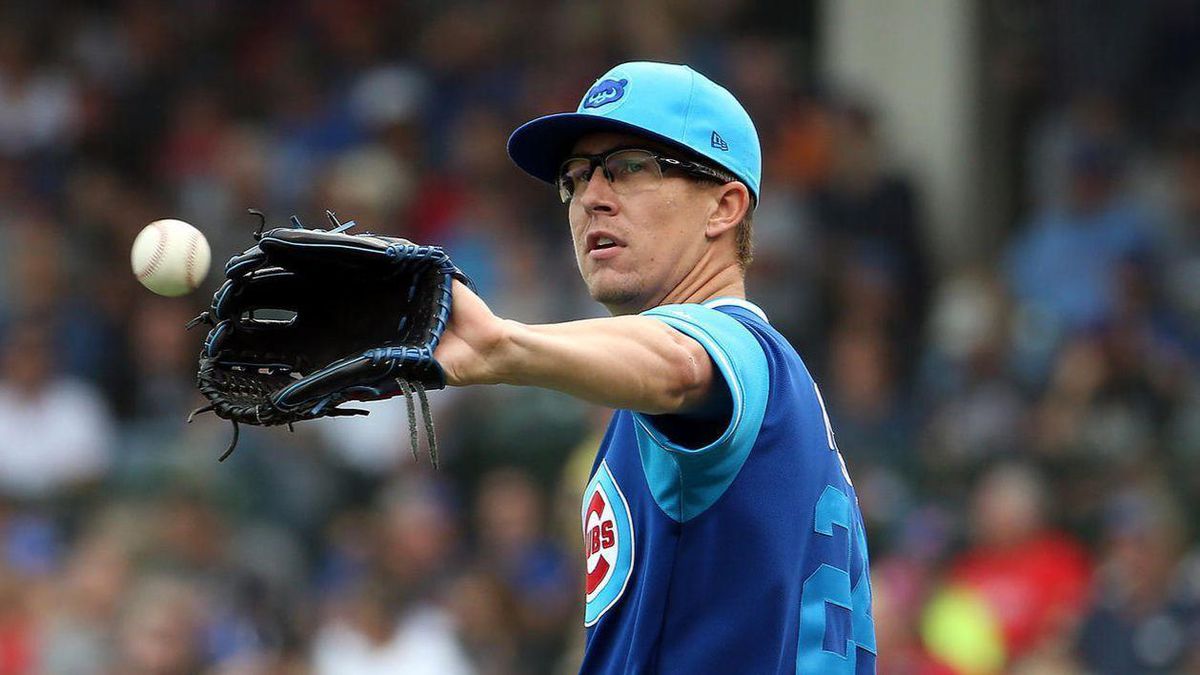 Last night’s free prop play was an easy hit, although we didn’t expect Mike Foltynewicz to be so bad that he’d get demoted to the minors after the game. Tonight’s prop play won’t be as easy, but we see plenty of long-term value here. Let’s jump in.

Overall, our best strikeout props are 8-5 for +2.28 units. You can get all our MLB daily plays props for free until August 6th. Details below.

Mills has posted excellent kRates of 32.4% and 27.6% over the past two seasons, but there are some caveats:

Tonight, MIlls will make a pinch-start for Jose Quintana (thumb) against the Cincinnati Reds, a lineup that currently projects to send four left-handed batters to the plate. That’s significant because Mills looks like a different guy against lefties, getting hit for power and average with a kRate that is almost 15% lower.

It’s a similar story for the fifth man in the order — LHB Josh VanMeter strikes out 28.6% of the time against lefties but only 20.7% against righties.

I’m expecting a volatile performance from Mills. He could get hard – as the Reds often do against RHPs – and chased early on, or he could ring up a bunch of Ks early.

At +105, we can afford to live with a little volatility. Ultimately, he’s not a good bet to go deep against this lineup, making this a +EV bet in the long run.

For the Rest of Our K Props Card….

We’re posting full cards full MLB every day for FREE and will be doing the same for NBA starting next week.