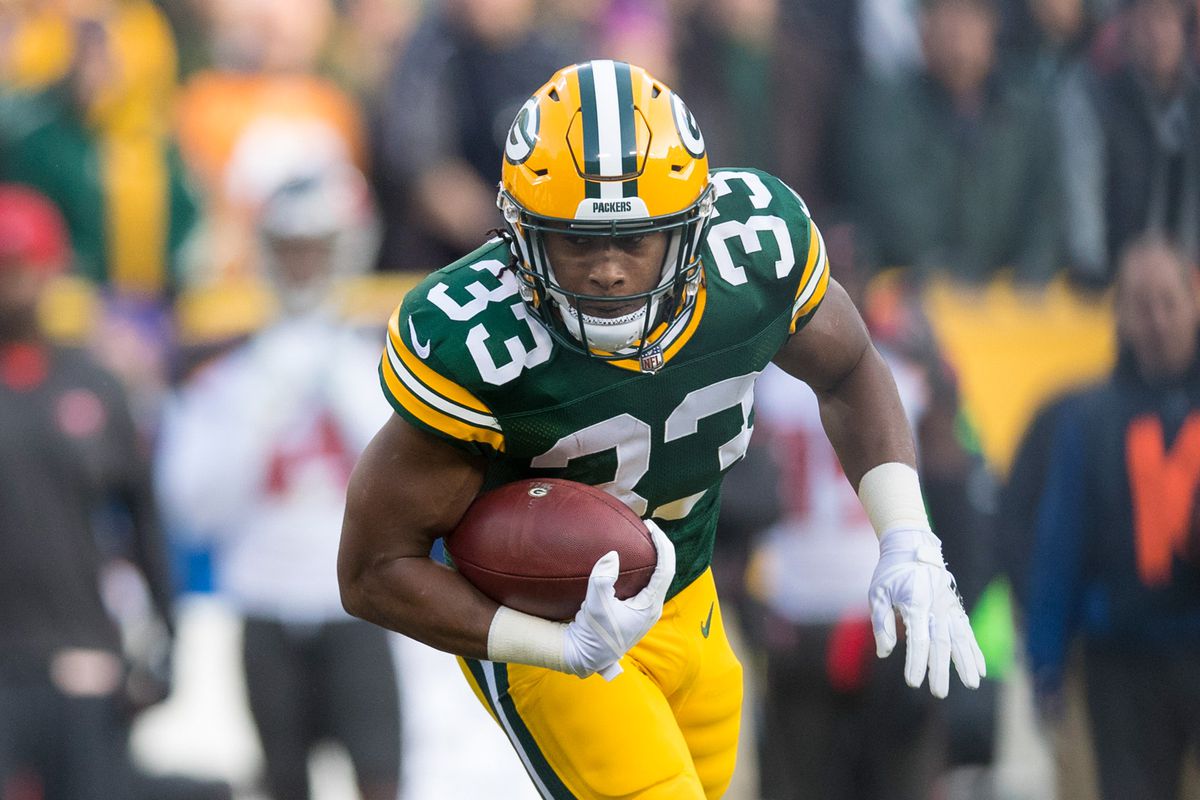 The Vikings are fighting for their playoff lives as they return home for a second straight appearance on Sunday Night Football.

Unlike last week’s relatively slow affair against the Bears, this one should have plenty of pace, and most prop lines have been set suitably high for a game with the second-highest projected point total of the week.

Be sure to check out our favorite head-to-head prop bets for Week 12, and follow us on Twitter for more picks throughout the weekend.

We’re paying a pretty price for this prop, but I’m fine with it considering Jones’ growing role in the Packers passing game.

He targets have increased in each of the last five weeks, topping out at five catches on six looks against the Seahawks last week. Those numbers, along with his 63 receiving yards, were all career highs for the sophomore RB.

With Randall Cobb once again questionable, the Packers are awfully thin at WR after Davante Adams.

Using Jones as a receiver would make sense against a Vikings unit allowing the 10th-most receiving yards to opposing RBs, but the fifth-fewest rushing yards. He wasn’t active the first time these two teams met this year, but former starter Jamaal Williams did have three catches on four receptions in that game.

Check out the rest of our SNF prop bet picks via the Action Network.