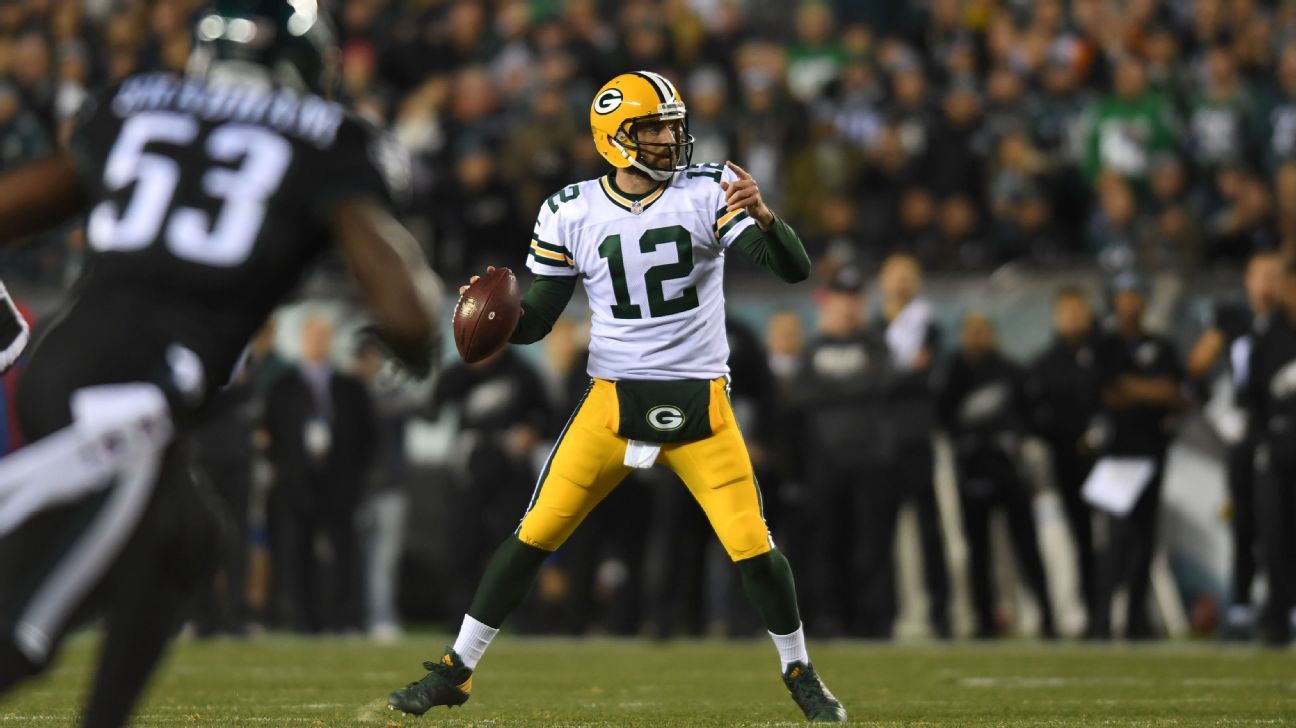 The NFL’s fourth week begins with a Thursday Night Football game that might not suck for once, with the Philadelphia visiting Green Bay, and it’s time again to take a look at the best Monkey Knife Fight Props for Eagles vs Packers.

Year to date, my Monkey Knife Fight Prop plays are 10-5, including a pretty clean card last Monday, while my article leans are 4-2. And check out more TNF content here: 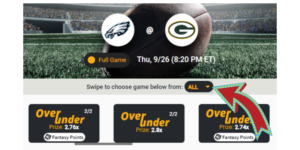 If you’ve read any of my previous MKF analysis, you have seen that I much prefer to take unders because they hit far more often in prop betting.

Tonight’s game is expected to be higher scoring than the other island games we’ve looked at, but the total has dropped from 48 to 47. 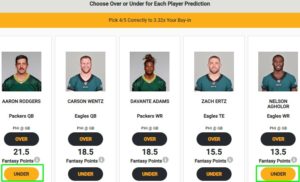 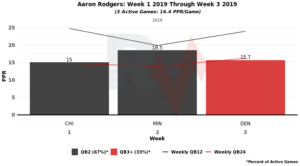 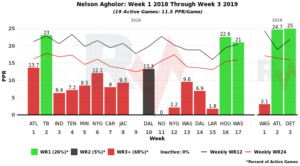