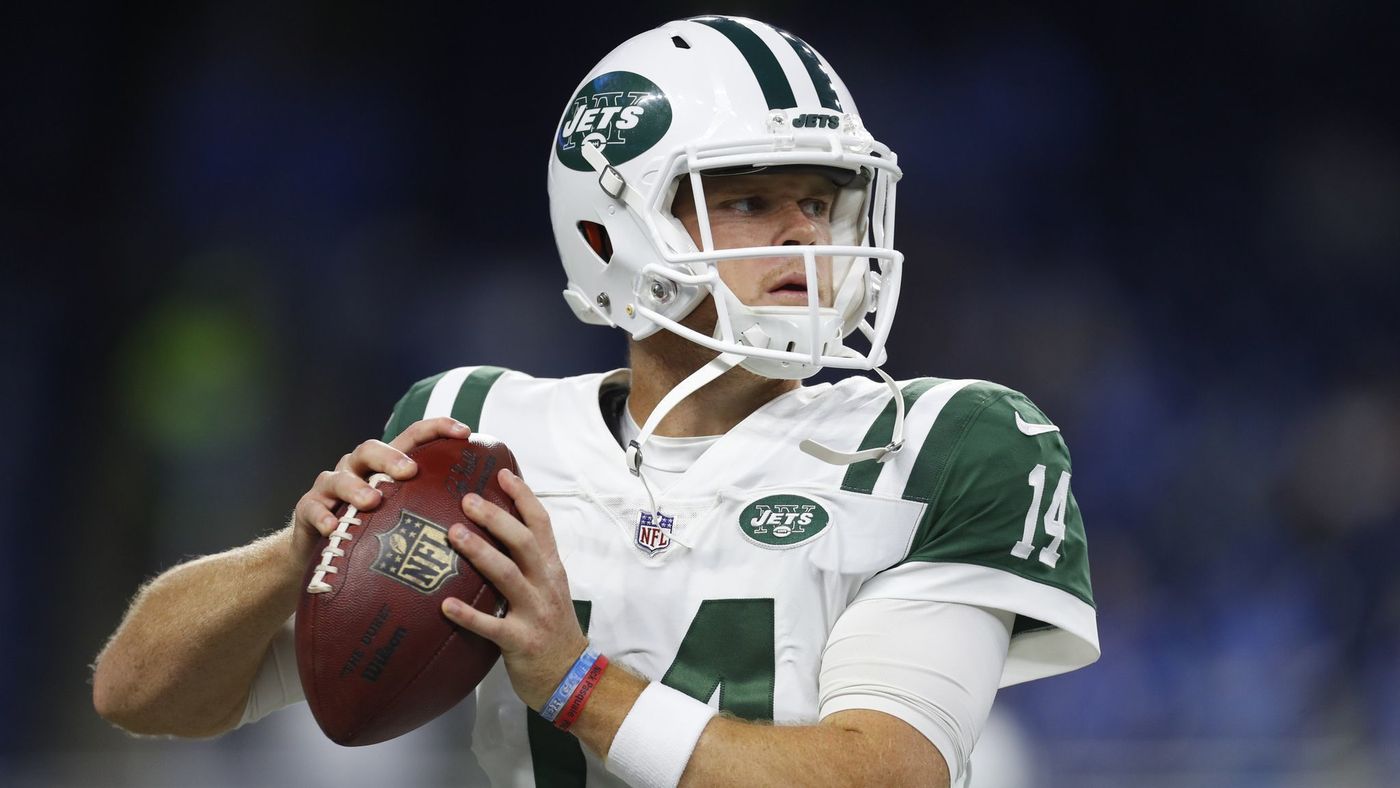 Hot off a nine-game winning streak that was finally broken last week, the Houston Texans (9 – 4) rightfully come in favored by a full touchdown over the floundering Jets (4 – 9), and we’re digging into the game’s three best prop bets.

Given the efficiency of the spread market, it is important to investigate how each team operates in the polarizing game scripts associated with such a large spread.

Both teams have shown a clear split this year. 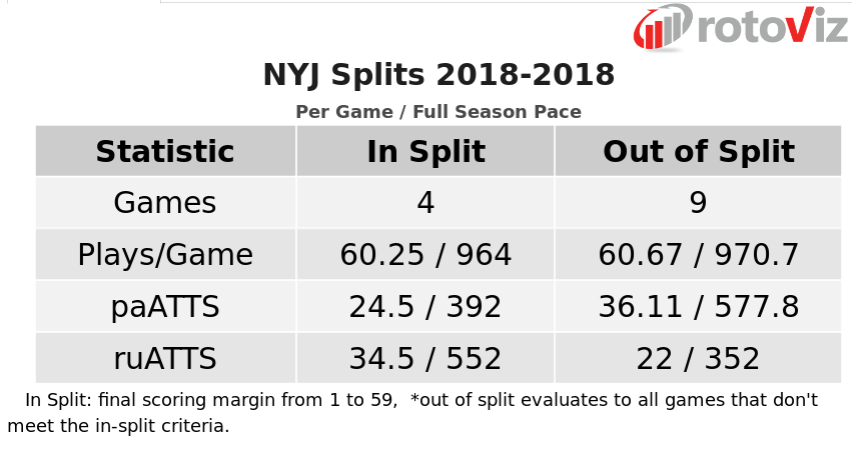 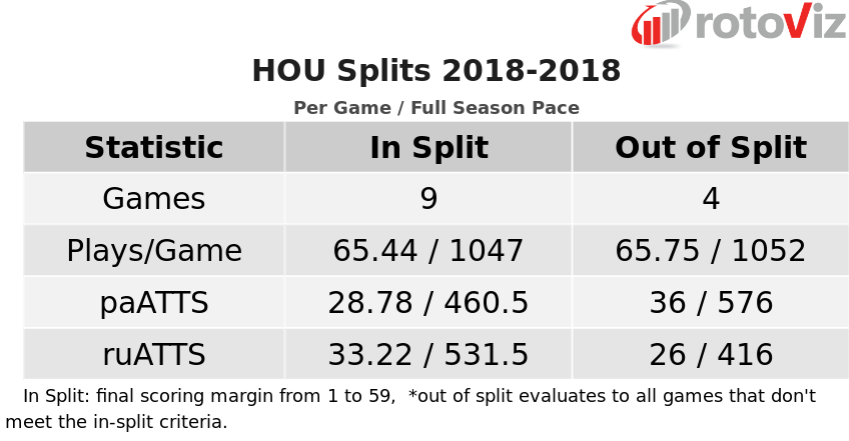 In this case, with Houston the heavy favorite, expect the Jets to air it out versus a Texans team that is likely to stick to the ground.

My favorite way to attack this trend from a betting perspective is with Jets quarterback Sam Darnold.

This signal appears even stronger after considering that the Cowboys and Titans have not increased their pass volume in losses this season, suggesting they are irrelevant to the sample. As such, of the seven game- script-sensitive teams who lost to Houston this year, six of them surpassed 31.5 pass attempts in the loss.

Although Darnold’s yardage prop is sitting at a very low 208.5 yards, I am favoring action on his volume given the similar payouts.

Darnold has been consistently abysmal on a per attempt basis this year – he ranks fifth worst in the league at just 6.7 yards per attempt. The correlation between the attempts and yardage lines is that Darnold, given his season-long performance and lack of receiving weapons, has just a slim chance to hit his yardage prop without also hitting his attempts line.

The bankable team tendencies resulting from the sizable spread make over 31.5 pass attempts a strong play.

I would play the over on lines up to 33.5 attempts.

The Jets’ offseason optimism for McGuire’s usage was cut short when McGuire injured his foot in late July, requiring surgery that left him out of the first half of the season.

But, the coaching staff stayed true to their offseason word and inserted McGuire straight into the lead role upon his return in Week 9.

With Crowell hitting injured reserve and third-string rookie Trenton Cannon also banged up, the door is wide open for McGuire to dominate the touches for the Jets’ backfield.

McGuire’s snaps and run game usage both spiked after Crowell exited last week’s game. Given the lack of other viable receiving backs who can be utilized in the projected negative game script, McGuire is guaranteed at least five targets versus Houston.

A capable receiver, he’s hit three receptions in three out of five games in a shared backfield.

The line is juiced a bit, so if it tips to 3.5 receptions, then I would turn to the more valuable 22.5 receiving yards prop, instead.

On the other side, there is an attackable line for the Houston quarterback, Deshaun Watson.

Excluding Weeks 6 – 9, a period in which coach Bill O’Brien admitted that Watson was “playing hurt,” Watson has cleared 30.5 rushing yards in eleven of his fifteen games as a starter.

There is nothing fancy about this play, the line is just too low. I would play the over on lines up to 34.5 yards.