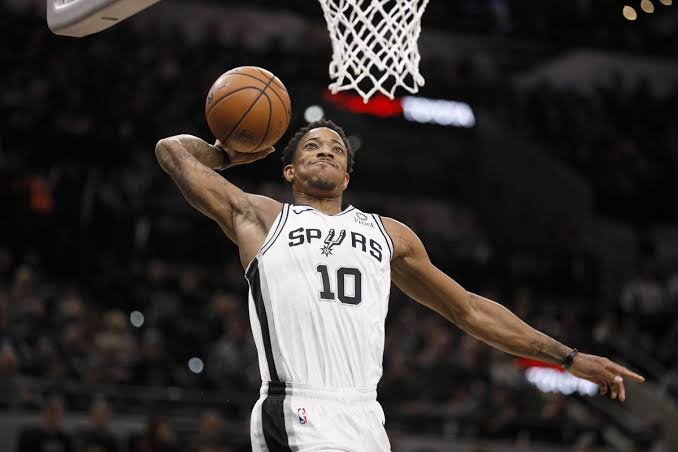 There are six games on the docket tonight, and the specter of Kobe Bryant continues to loom large as we break down more of our best NBA props.

It's been a rough week for many players, and predicting how they might react to the grief has been a difficult task. Some seem highly motivated, while others have put up career-low usage rates.

Kyrie Irving, Derrick Rose and Chris Paul all missed action this week because they were unable to play with such grief.

Personally, Kobe was easily my favorite player. We ruptured our Achilles a week apart from one another. I followed his story and recovery closely as I was going through the same rehab and workout drills. He inspired so many people just by being great, hungry, and passionate.

In high school, my girlfriend passed away the morning of a big game and it made me want to score 100 points for her. Others who knew her couldn't even dribble that night, let alone shoot. Grief strikes people in various ways, and we're seeing that this week as many stars have struggled to play well.

Unfortunately, the show must move on. Tonight there are two guys who were close to Kobe -- Chris Paul and DeMar DeRozan, and they are the two plays tonight that we'll have analysis on.

DeRozan has raised his scoring average to start 2020 and has hit the targeted 23.5 points in 11 of his last 15. He's also locked into minutes, playing at least 35 minutes in 10-straight games.

The Utah Jazz come to town, a team that Eric Gordon lit up for 50 points two days ago in this same spot. Gordon saw a big-time usage increase with the Rockets missing three starters from their lineup, and tonight DeRozan will be without fellow star LaMarcus Aldridge.

DeRozan's played in three games so far this season without Aldridge, averaging 26.3 points in those affairs. When Aldridge is off the floor, DeRozan averages 26.88 points per 36 minutes, and his usage rate climbs to 30.43.

The matchup with the Jazz isn't as scary as it used to be. They do play solid defense, ranking seventh in the NBA in defensive efficiency. However, over the last four games, they've slipped, ranking 11th in the NBA during that stretch.

We noted how Gordon just torched them, and the Jazz have given up an average of 23 points to opposing wing players over the last two weeks.

Given DeRozan's elite usage rate with Aldridge out, and the Jazz struggling defensively, DeRozan is in a prime spot to hit the over again tonight.