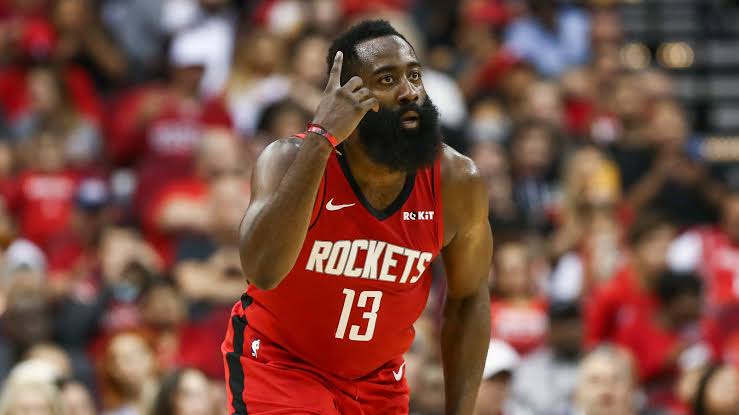 The Association serves up a nice nine-game slate on Wednesday, giving us a plethora of NBA props to chose from.

Staring at your monitor while pouring over hundreds of props on 18 teams can be overwhelming; however, there’s a little strategy I like to use to eliminate some plays and teams right off the bat.

If there is a game with a spread in double-digits, just go ahead and take it off your docket. When we’re looking at NBA props, we want to eliminate as much variance as possible. The NBA already has so much variance built in, as assists, rebounds, and even scoring have so many different variables in play. So eliminating games that are too unpredictable can help us to key on the best spots.

After tossing out three games tonight, we’re left with six to choose from. The easiest play of the night is James Harden. Harden’s running mate, Russell Westbrook, is out, so it’ll be Harden putting the offense on his back in a great matchup.

Kyle Lowry is priced up in a matchup that appears much easier on paper than in reality. We’ll break down why he could struggle tonight.

You can also check out our first look at NFL props for Divisional Weekend here.

I’ll be honest, I didn’t want to recommend this play tonight. You can scout any DFS or Betting website around and Harden is going to be everyone’s feature play.

It’s a simple and some somewhat lazy play for me to recommend, but sometimes it’s best not to be cute.

Harden is definitely the best option tonight, and even though 38.5 points is a lot, the opportunity is there. Let’s ignore the matchup, the pace, the spread, and his recent history and ask the most important question first — will he have the opportunity to score 39 points?

Harden is locked into minutes, he’s second in the NBA at 37.6 MPG and with Westy out tonight, Harden will be asked to do even more.

The most important stat is Harden’s usage rate. He leads the league with a 36.9% usage rate, and that number climbs even higher to 46.8% when Westy sits out.

Harden also gets the best matchup possible against Trae Young and the Atlanta Hawks, who rank in the bottom five in team defensive. Young himself ranks third-worst defensively when guarding the Point Guard.

In his previous matchup against the Hawks, Harden put up 60 points. What’s even more impressive is he did it without even playing the 4th quarter, putting up 60 points in 31 minutes of action.

Harden is averaging 38.4 PPG and his target tonight is 38.5. All these factors point to Harden smashing this line.

Lowry is playing a league-high 38.3 MPG and it’s starting to catch up with him.

He played 38 minutes last night in a tough 2-point loss to the Blazers at home and now has to travel to Charlotte for the second of a back-to-back.

He’s fallen short of the targeted 38.5 PRA in each of his last five games. The Hornets are a team that we’ve attacked in the past, but over the last two weeks, they’re only allowing 16.5 PPG to opposing Point Guards, which is good enough for fourth in the league during that span.

Lowry has also struggled against the Hornets in the past, missing the targeted 38.5 PRA in all of their last five matchups.

Lowry is priced way up tonight and this is a play recommendation based off the inflated line, the tough matchup and the fact that he just played a really tough 38 minutes last night.