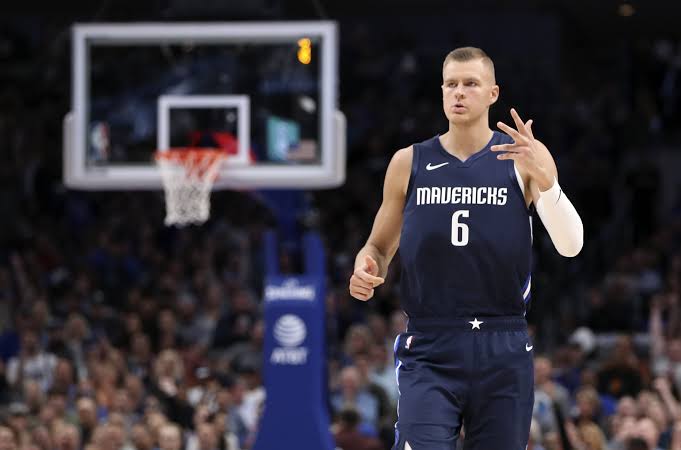 The NBA has handed us seven games from which to find the best NBA props for tonight, including the much-anticipated return of the LA Lakers.

The Kobe Bryant effect is still a very real thing, and many in the industry are expecting the Lakers to come out with a ton of passion and energy and make quick work out of the Blazers.

LeBron James is assumed to put on a show in front of the world on National TV, but does he have the matchup and opportunity to hit his normal numbers? We'll analyze that look a little later.

Kristaps Porzingis sees a nice boost with Luka Doncic already being ruled out, but is being a 10-point underdog on the road really a good spot to target him?

Will Barton and the Nuggets travel to Milwaukee to take on the short-handed Bucks who could be without star Giannis Antetokounmpo. Is this a good matchup to target Barton in?

The Mavericks will be without Doncic, who's out for a few weeks with an ankle injury. The Mavericks have leaned on Porzingis whenever Doncic has missed time, and we can expect the same tonight.

The Mavericks travel to Houston to take on a Rockets team that just can't figure out who they are. They beat the Jazz on the road without three of their starters and then turn around a lose to a 20-win Blazers team with a full lineup

These teams have played once this year, a game which saw Porzingis score 23 points, 13 rebounds and dished out 3 assists for a 39 PRA effort.

Over the last two weeks, the Rockets have struggled to defend the Center spot, giving up 25.4 Points and 17.7 Rebounds a game to the position.

The most important stat to note is that Porzingis is the biggest benefactor to Doncic being out:

Doncic has averaged 28.8 Points, 9.5 Rebounds and 8.7 Assists or 47 PRA per game this season -- that's a lot of stats for the Maverick players to pick up. And Porzingis is the one picking up most of the slack:

My biggest concern is Porzingis is just five games removed from a knee injury, and his minutes may be monitored. I still expect him to play 28 minutes, which is plenty of time for him to reach his targeted 27.5 PRA.

It should be noted that when Doncic missed four games earlier this year, Porzingis' PRA climbed all the way up to 36.5, so this is a massive discount compared to his previous market.

As long as Porzingis isn't on a strict 20-minute limit, he'll have every opportunity tonight against a Jekyll and Hyde Rockets team that he's already had success against.