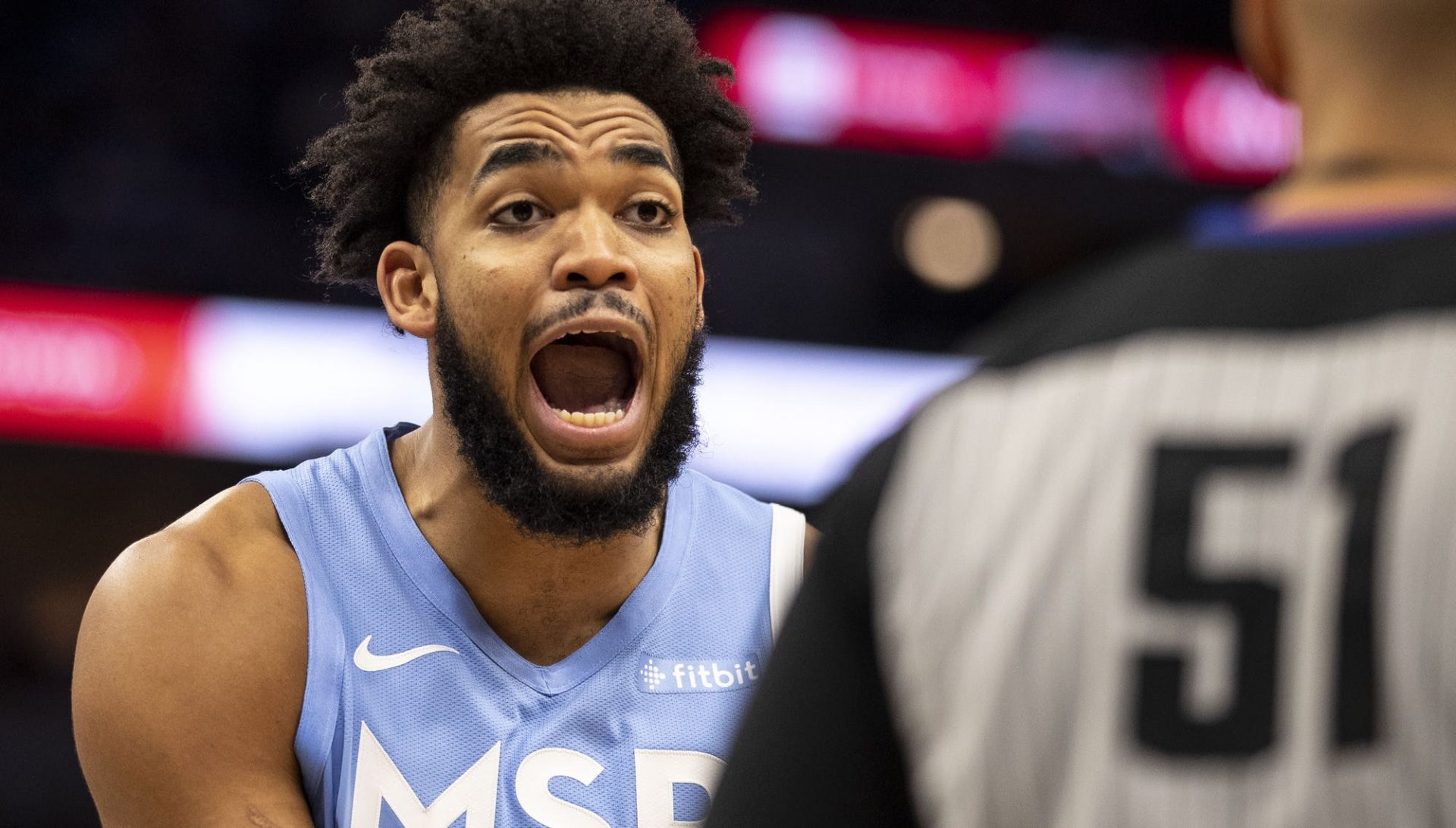 Last night we saw a massive four-team, 12-player trade go down that will leave a couple teams short-handed as we run down our best NBA player props for tonight.

Two of those teams go head to head, the Atlanta Hawks and the Minnesota Timberwolves, and both teams could potentially only have eight active players.

This will leave them relying more on their starters, which could potentially open up a ton of minutes.

Karl-Anthony Towns, Trae Young and Kevin Huerter are three names from this game that we are looking to target.

KAT gets the best matchup on the board tonight. The Atlanta Hawks have been giving up 29.1 PPG to opposing Centers over the last two weeks, and KAT will be forced to play heavy minutes tonight.

As noted, the Wolves could only potentially have eight players suited up and the two biggest factors to look for when picking props is minutes and opportunity.

Towns will take on every single minute he can handle tonight and gets the dream matchup on this slate -- the Hawks not only allow 29.1 PPG to opposing centers, they also give up 14.7 Rebounds Per Game to the position as well.

KAT has also been playing well -- he's hit the targeted number in three out of his last five games.

This is really simple one, and KAT against one of the worst teams in the league, locked into major minutes, is a no-brainer for me tonight.