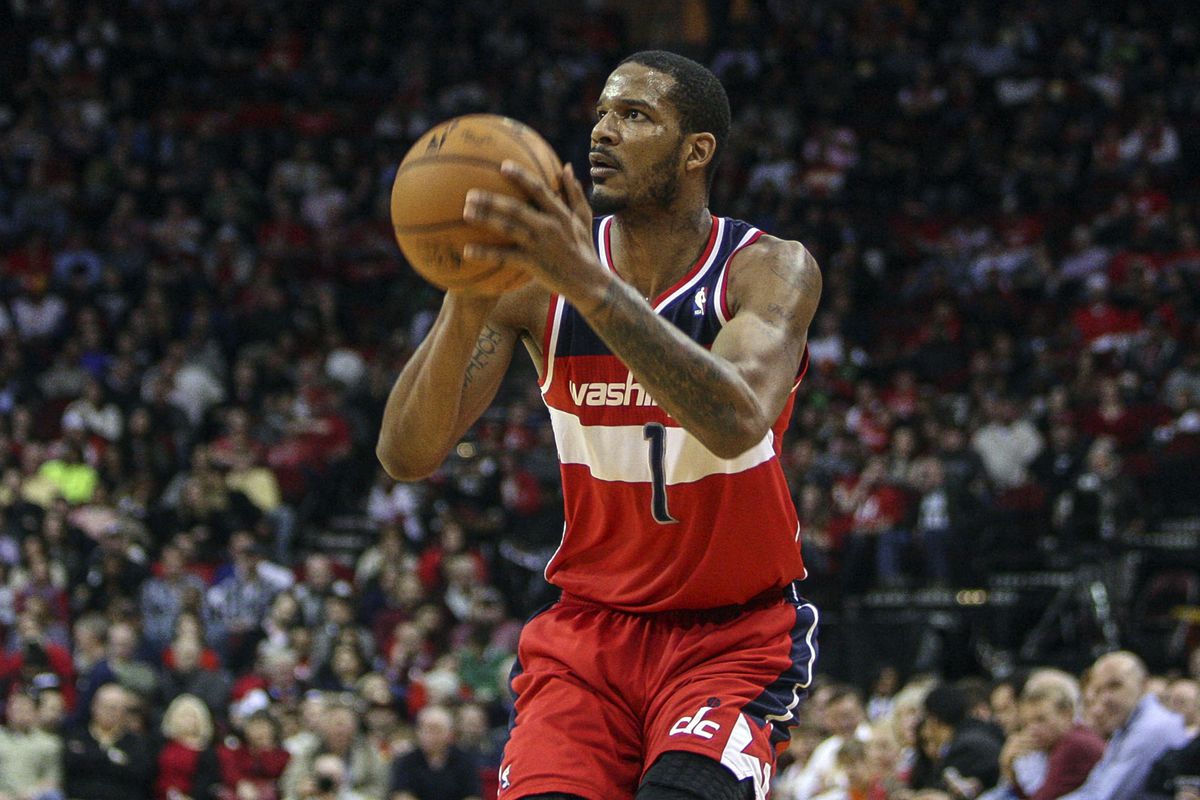 We’re breaking down the best NBA player props for Wednesday January 2nd, including a check in with the Wizards vs Hawks, and Bulls vs Magic.

Coming off a 2-0 finish in our last NBA card, we look to stay hot in the new year, and we begin with a guy who’s showing signs of heating up amid new opportunity.

Trevor Ariza is coming off a 24-point game against Charlotte – the most points he’s put up all season long – as the Wizards look to replace the production of John Wall, who’s now out for the season.

He also set his high-water mark for minutes (in non-OT games) in that outing with 40:32, and he should be counted on again as his Wizards host the Atlanta Hawks tonight.

Already having posted 14 or more points in five of his last seven games, Ariza is in a prime position to extend his hot streak tonight against a reeling Hawks defense:

This game has the second-highest projected point total of the night, and a great sign for our over, and Ariza should again be heavily involved.

The Finnisher has been a beast on the boards of late — piling up 24 rebounds over his last two contests alone. Going back even further — Markkanen is averaging 9.9 rebounds per game through his eight most recent outings.

Both the Bulls and tonight’s opponent, the Orlando Magic, rank in the bottom eight in possessions per game, which doesn’t help our cause. However, the Magic do give up the 13th-most rebounds per game, allowing seven or more rebounds to opposing forwards in four of their last six games.

Markannen usage is on the rise — he played a season-high 39 minutes in his last game out and posted seven rebounds when these teams met in mid-December.