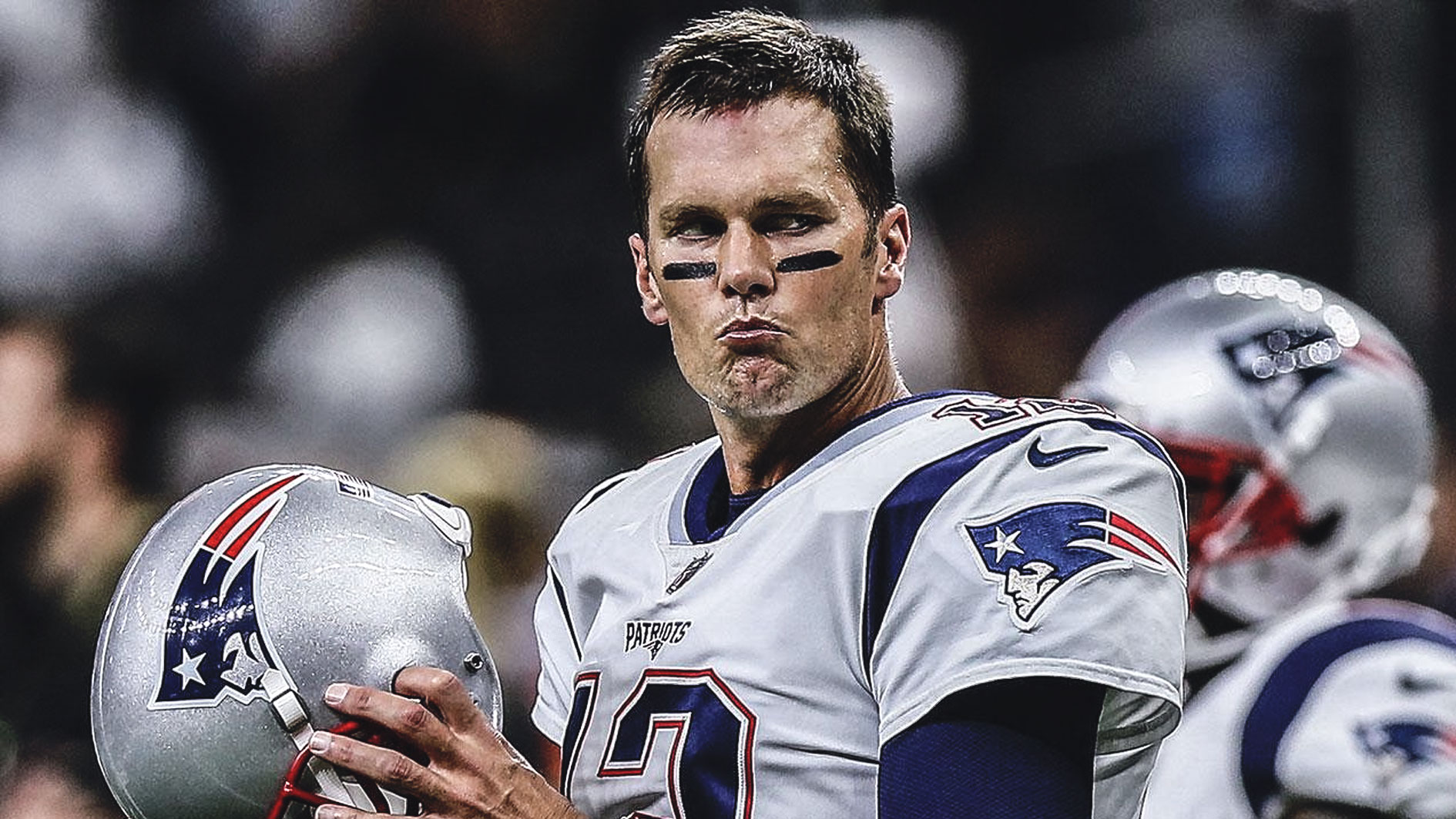 Coming off a profitable Saturday slate, we’re once again taking a look at the best Monkey Knife Fight prop bets for Sunday NFL division games featuring the Chargers vs Patriots, and Eagles vs Saints.

Be sure to check out our straight-up prop bets for the game in New England as well.

In this game, I see two cards for that offer some clear value.

The Picks: Unders across the board

For the first card, everything points to the Brady & Edelman combo.

Not only are they projected higher than their opponents, but we get them as underdogs. Though Edelman and Allen both have individual matchups, Edelman is the undisputed central cog in The Patriots passing offense. Josh Gordon has departed, and Rob Gronkowski is a shell of himself. Allen has not been the same since his injury, so Edelman is the safer pick.

Allen and Edelman have similar averages and projections, but in the somewhat likely event of a tie we win with the +0.5 on Edelman.

For the second card, we have multiple reasons to lean under:

The pick: Foles Under, Brees Over

When I first saw this card on MKF, I thought that they’d given the higher yardage line to the wrong QB.

We’re left to assume that whomever set the yardage prop on Brees is giving into some recency bias due to Brees low passing totals over the last four weeks. He’s been on the road for most of that time, and rested week 17, so it has been a while since we’ve seen him do what he does — go off at home.

As for Foles, The Saints defense has played much better towards the end of the year. They’ve kept all but the Steelers to 17 points or less since week 11, and this total is just a touch too high, even on the fast track of the Superdome.