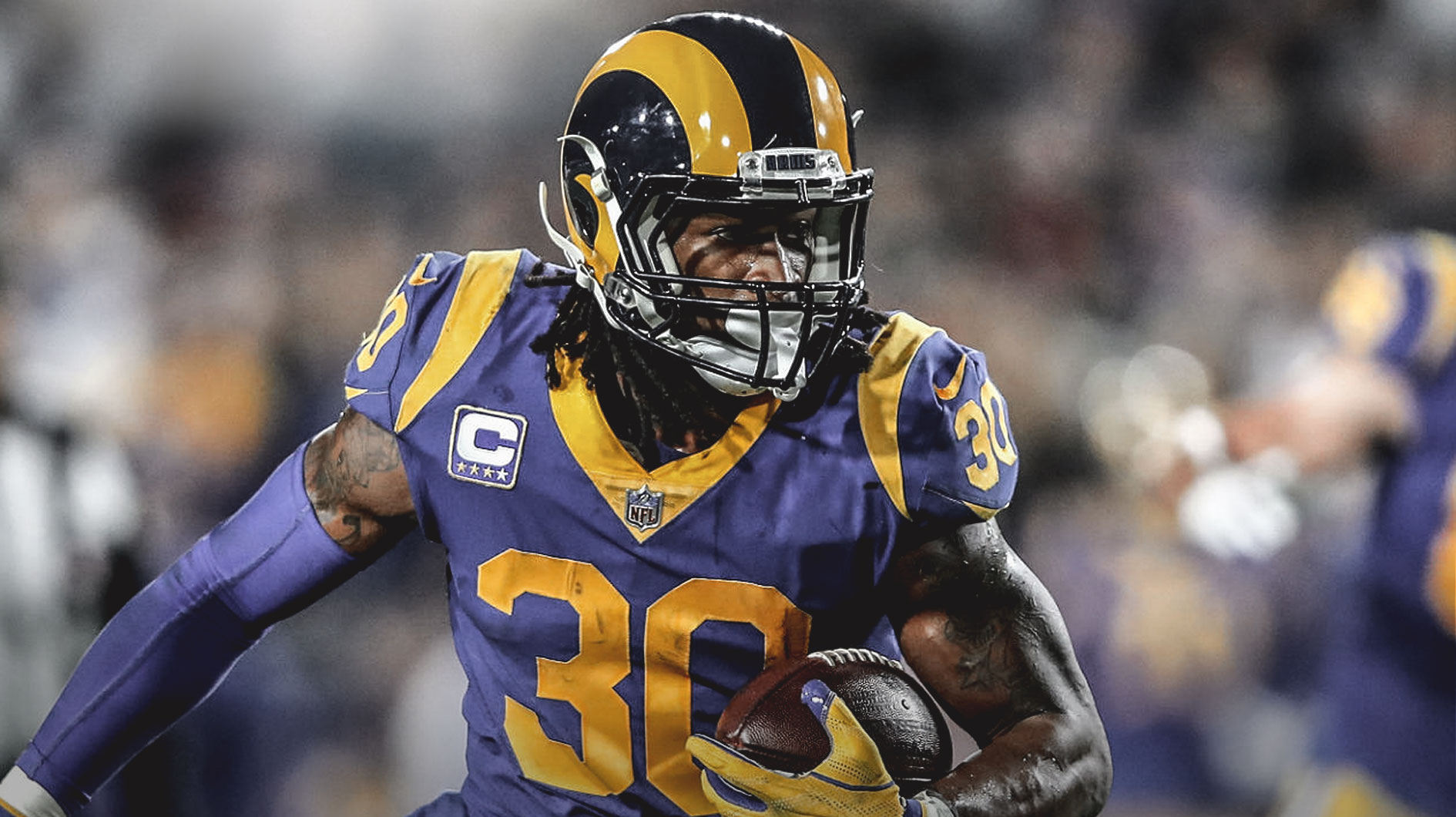 The games at Monkey Knife Fight are a different twist on prop betting, and with Division Weekend upon us, we’re breaking down a few of the better cards.

For your usual prop betting fare, check out our breakdowns of the Colts-Chiefs game and Cowboys-Rams Saturday night tilt.

(You can also choose the version of this card requiring 3/3 correct for a 3.7x prize)

The Picks: Unders across the board

Just like last week, I don’t blame you if you like the over when it comes to these explosive pass offenses.

We have two of the best facing off in what looks like a shootout. Chiefs’ games tend to go much differently at home, in spite of their defensive woes. They allow over 30 points per game on the road and only 18 PPG at home this season. Vegas has the line set at 56.5, but beyond the potential for weather, there’s a reason to lean under:

While it is scary taking unders against these future Hall of Famers, the trends, projections and averages all suggest value on the unders here.

While Kelce should get more than 7.5 targets, the under is likely to hit unless his catch rate improves. Although the Colts are weakest against the TE, sitting at 29th in DVOA, his season averages are strongly on our side. As a nice safety net, we only need 2 of 3 picks to win this one. In general, MKF props often juice the over, so we have to take the under values where we find them.

Sometimes we will look foolish here when one or both of these QBs break the slate with 400+ yards, but we should win this more than the 41% of the time we need to break even on the 2 man prop.

The pick: Unders across the board

Even if he does, Indianapolis is ranked 4th in DVOA against the run.

As for the Hilton side, he’s been playing through an injury for weeks and can regularly be seen limping in between plays.

Even against a weak defense, this line is just a little too high.

Consider this one a bonus long-shot. Rush Hour works a little differently. We choose 3 players to go over 1 of the 3 options in Rushing Yards. I’ve chosen the 3 players I think are most obvious, and left the Goal/Prize blank for now.

One caveat – keep an eye on Gurley’s injury situation.

Do I think they are likely to go over the 253.5 here? Not exactly, but that’s why the prize is 5x. If you want something with a little better chance of return, go for a lower total. The 2x is close to fair, but I think the odds on the 5x are worth consideration.

If we total the average rushing yards for these three, we end up with approximately 210 per game. They are projected for a bit under 200 right now, but Zeke and Gurley both have the potential to go for 150+ any given game, and are likely to be the centerpieces of their respective offenses.

If Gurley is limited, I would pass here. If he sits, I wouldn’t mind using C.J. Anderson in his place.

It won’t hit much, but we only need it to hit greater than 20% of the time to show a profit.