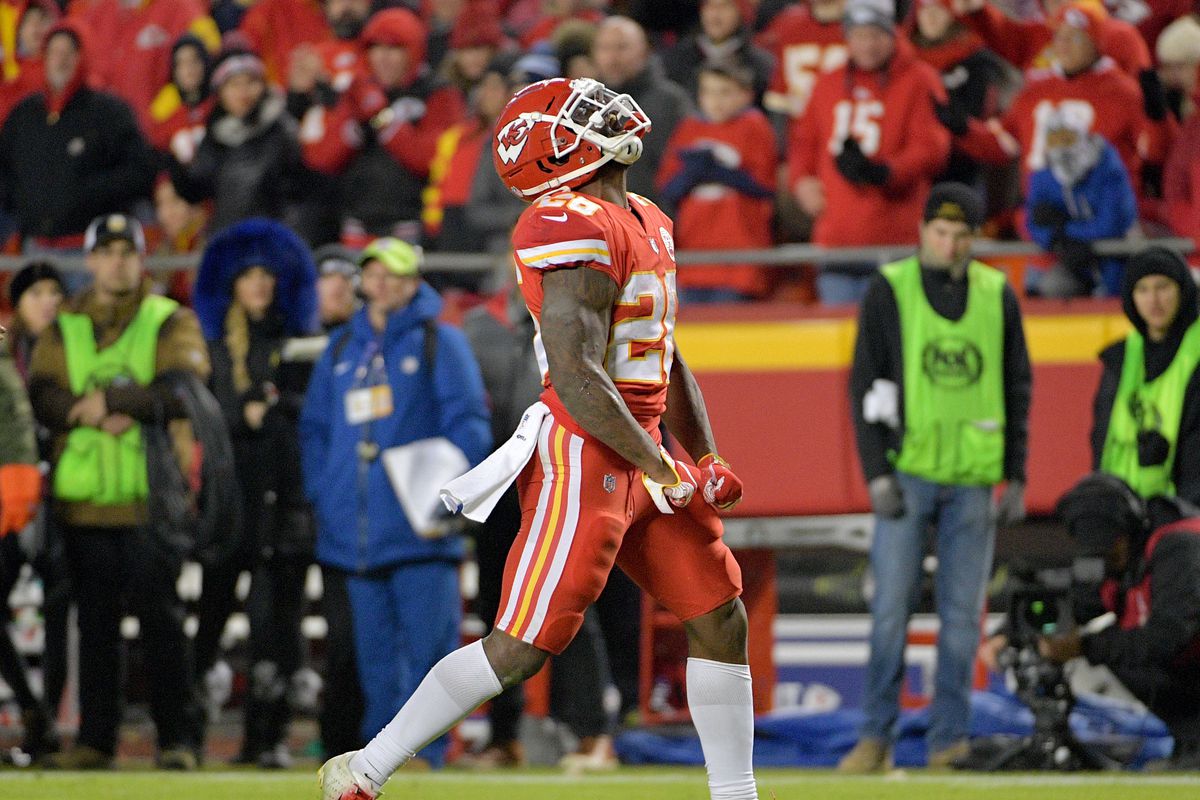 The games at Monkey Knife Fight (MKF) are a different twist on prop betting, and with Conference Championship Weekend upon us, we’re breaking down our favorite card for the matchup between the Patriots and Chiefs.

Check out the rest of our prop bets for the AFC Championship here, and you can find more MKF picks for Saints vs Rams here.

I uncovered just one card for Sunday’s night game that I like.

Keep in mind that MKF sometimes mixes up the options for these cards by cycling players in and out, so this card may be subject to change. Things change fast. Feel free to hit me up on Twitter with any specific questions about the MKF props you’re seeing.

The Pick: Overs for both

The RBs are a lot easier to project than the passing games for both teams.

Tyreek Hill has a huge gap between his floor and ceiling; Patrick Mahomes could throw anywhere between 250 and 400 yards and I wouldn’t be surprised. Tom Brady and the Patriotss are 8-0 at home but only 3-5 on the road, so I’m not sure what to expect from their passing game either.

We know Bill Belichick likes to exploit his opponents’ weakness, so expect him to utilize a rush-centric attack against the league’s worst rush defense.

As for Williams, he has been electric all year. He has a rush of 15 yards or more in 5 of 6 games this season. Even if he does fall short of his average or projection, we still have have a nice 14-yard cushion to play with.