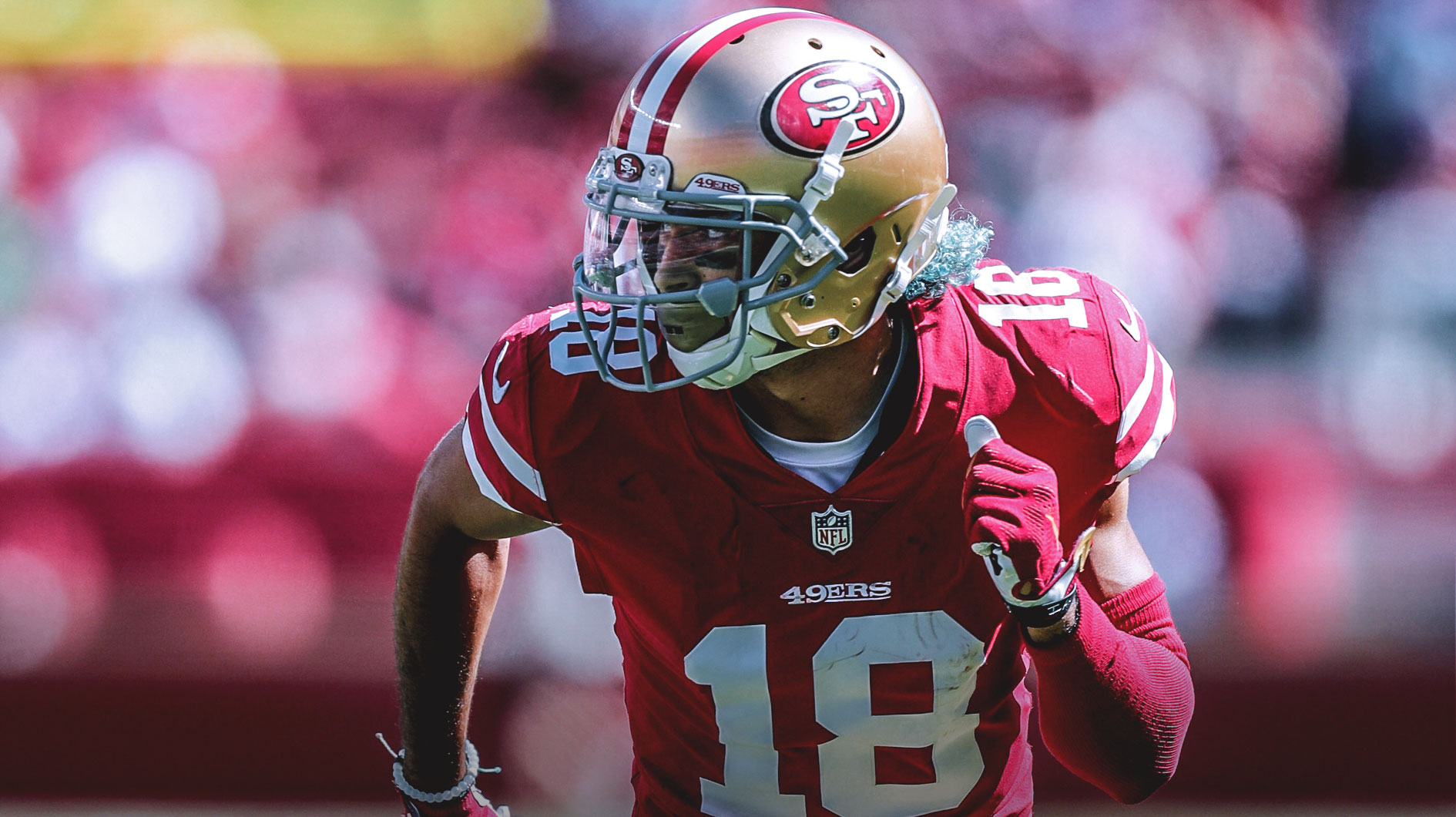 The Browns travel to San Francisco to take on the undefeated 49ers, and we're breaking down the best MNF prop bets for the Week 5 finale.

We should expect a decent pace in this one, as these teams combine for 67.5 plays per game in neutral scripts (when the game is within 7 points), which is the fourth-highest mark of any Week 5 game. In all situations, they combine for 68.5 snaps per game, the second-most this week.

But both defenses can rush the passer and run the ball, so there is reason to believe that both teams may want to slow things down and establish the run to help to keep their QBs clean.

We've been underperforming in primetime lately, but we got back on track with an unblemished prop card on Sunday Night Football last night.

Meanwhile, our subscriber picks are up over 20 units on the season -- join us and get in on the fun!

We're used to dealing with RB committees but the 49ers have taken the concept that drives every fantasy football player insane and applied it to their WRs. That's bad news for all pass catchers, no one more so than Dante Pettis.

After leading the team with 467 receiving yards as rookie, Pettis has been an afterthought in his sophomore season.

Among all WRs, he ranks:

This line implies incredible optimism that the 49ers are suddenly going to change course.

Pettis doesn't even have 30 receiving yards total on the season, nevermind in a game, and he's dead last on the team in pretty much every receiving category, earning fewer targets than even Richie James.

Perhaps the 49ers used the buy week to get Pettis more involved in the gameplan, but with a perfect 3-0 record and second-round rookie Deebo Samuel looking the part, I'm not sure what would motivate them to do so.

He's played less than 50% of the team's snaps in each of their three games, a far cry from his heavy rookie usage. 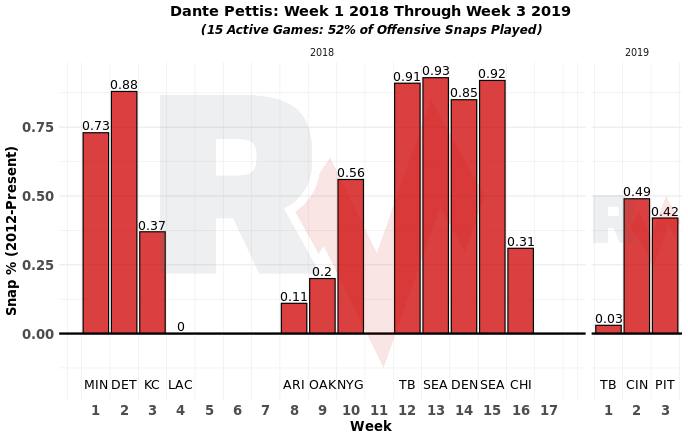 The under on 750 receiving yards for Pettis was one of our favorite season-long props, and so far he's on pace for.... 144 yards. I did plenty of analysis on Pettis as a prospect in the offseason, and found that his most comparable players were the likes of Anthony Gonzalez, Chris Henry, and Jacoby Ford.

People get triggered by the suggestion, but it's quite possible he's the 49ers' worst receiver, and we're seeing that reflected in his pathetic numbers so far.

The Browns are likely to be without the services of corners Greedy Williams and Denzel Ward again tonight, and while that improves the outlook for the entire 49ers passing game, it won't matter much unless Pettis sees an increase in playing time.

If that happens and we lose this prop, I'll sleep just fine tonight -- while it's possible the 49ers flip the WR script completely, there's no indication of that happening, this number is objectively too high.