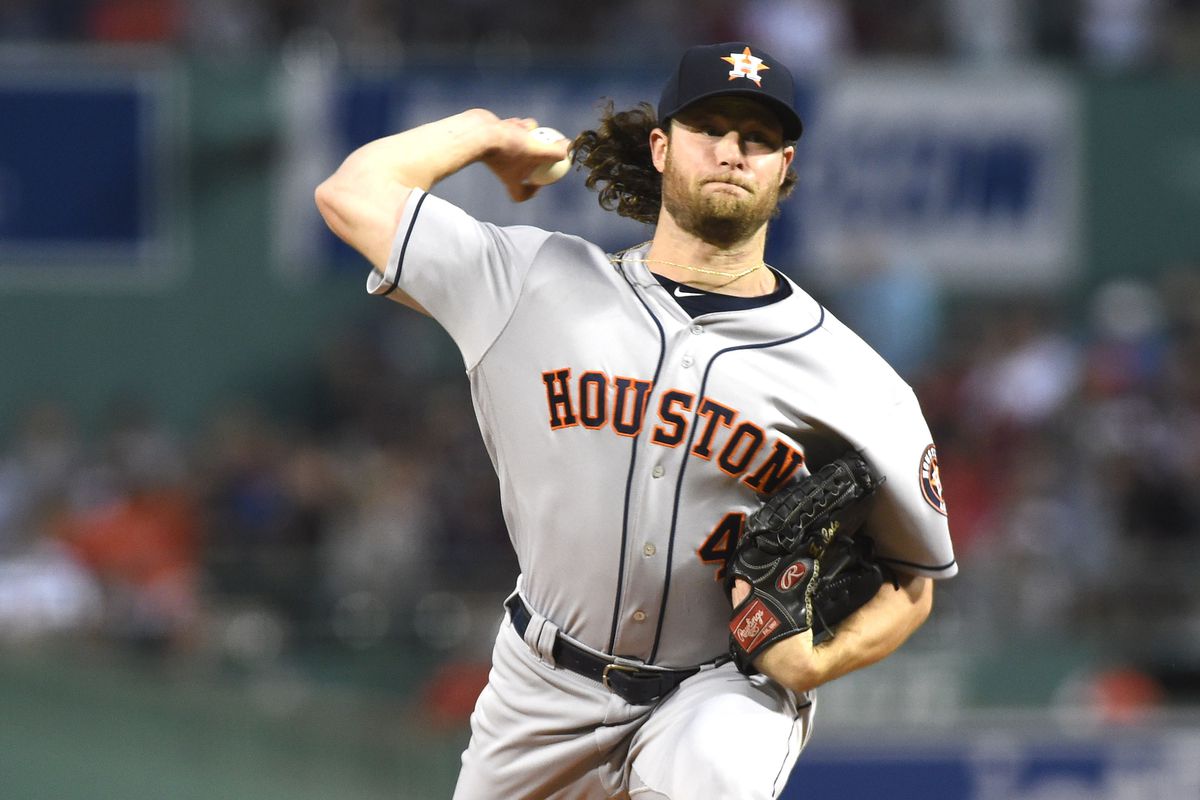 Monday’s best MLB player prop hails from the opening game of a set between the Houston Astros (20-14) and the Kanas City Royals (12-23).

Astos ace Gerrit Cole takes the mound for the home team, looking to improve on his surprisingly poor 2-4 record in 2019 so far. I say surprising because he’s been completely in the strikeout department, leading the league in that category through the early part of the season. A big part of that record is run support — despite the highest batting average in MLB (.271) and the second-highest slugging % (.478) – Houston ranks just 15th in runs scored.

We’re coming off another win in our free picks, with an easy W on Sunday ‘s Jose Quintana under, and overall, we’re batting 62% on our K props on the year. Sign up for the full package today and get the first week for free.

Run support may be an issue for Cole’s record, but it’s not affecting his maestro-like performance when it comes to making batters miss. As mentioned, he leads all pitchers in total Ks with 65, three more than the next-closest pitcher. He also:

Over his last 20 starts, Cole has struck out an incredible 34.6 percent of the batters he’s faced.

Tonight’s opponent is not one that should inspire fear in the hearts of the Cole over bettors.

They’re hitting just .230 against Cole in their last 26 at-bats, while striking out 25 percent of the time, right in line with their 24% kRate vs right-hand pitchers on the season.

Further strengthening our cause is that his home-town Minute Maid park ranks as the most pitcher-friendly environment in MLB this season, and the Astros are a massive -289 favorite in this one.