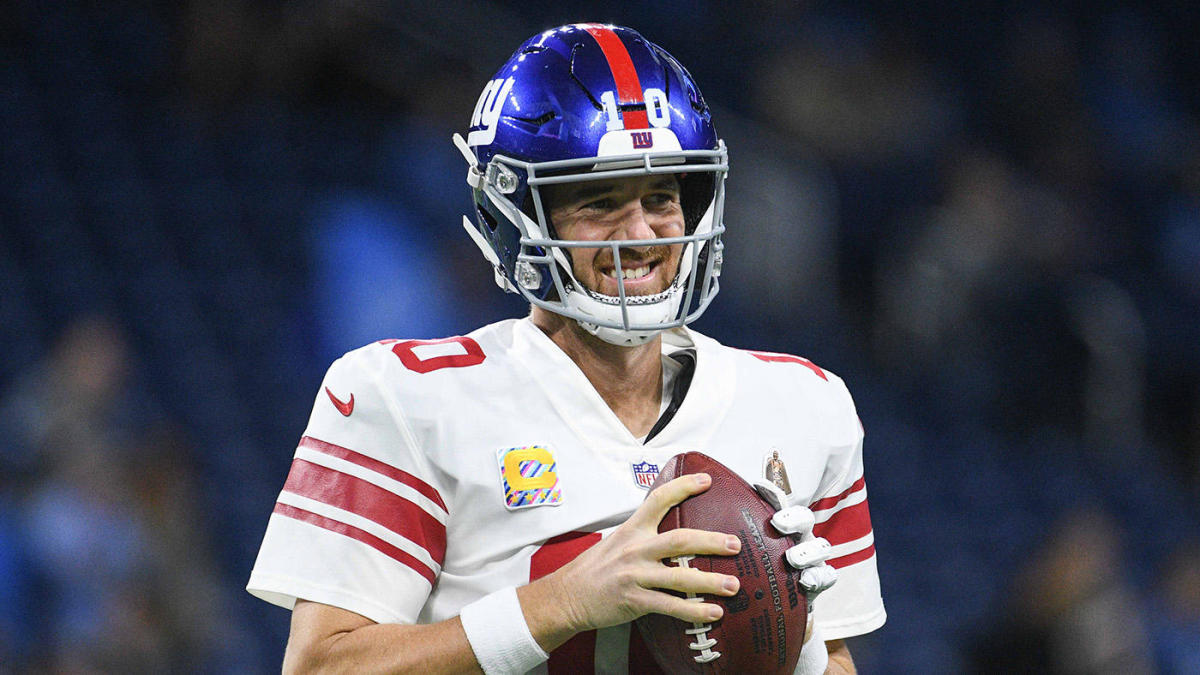 Philadelphia is still alive for a playoff spot after another Cowboys clunker to kick off Week 14, and we’re breaking down the best Eagles Giants props for Monday Night Football.

Let’s get right to this one, as the market for my favorite prop play is already moving fast for reasons we’re about to get into.

We hit our official pick on Sunday Night Football, so let’s cap off the week with another winner. If you’d like to get our full slate of weekly picks, join us here.

Eli Manning makes his return to the starting lineup, and I originally had O4.5 receptions for Sterling Shepard locked in for tonight’s play until I noticed that there is some nasty weather in store in at the Linc tonight. 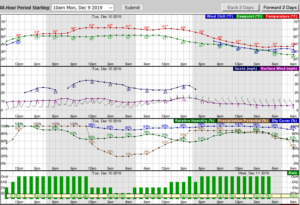 These things can be hit and miss, but there is definitely a system pushing through the area around game time that will see winds gusting to 30 mph — certainly enough to affect the passing games.

That’s the tiebreaker pushing me towards this Golden Tate prop play instead, which has some value even in ideal weather conditions.

His return to the lineup (concussion) means he’ll resume slot responsibilities while Shepard will kick outside — that’s good for Shepard but bad for Tate, who now gets the toughest matchup against an Eagles secondary that has been better over the last month.

They’ve been eviscerated by outside WRs, but Avonte Maddox has quietly been shutting down slot threats like Julian Edelman (5 receptions for 53 yards), Tyler Lockett (1-38), Jamison Crowder (2-10), and Cole Beasily (3-41). Tate fits that same slot mold.

He’s also hurt by the return of Shepard to the lineup. In the two games they’ve played together this year, Shepard has won 18 targets to Tate’s 13.

It’s a small sample, but Tate is averaging 3 catches and 23 yards in those games. 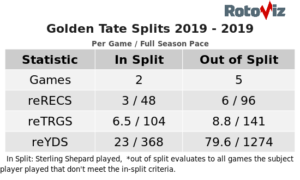 There’s also the return of Manning to consider. Remember that Tate was suspended for the first four games of the season. Manning was benched by the time he returned, so they’ve had little-to-no practice time together.

Manning has a much more established rapport with Shepard, who’s commanded at least seven targets in every game he’s played this year.

Tack all that on to the weather, Shepard’s steadier role, and the tough matchup inside, and this prop brings a ton of value — especially at even money but I like it to -115 as well.