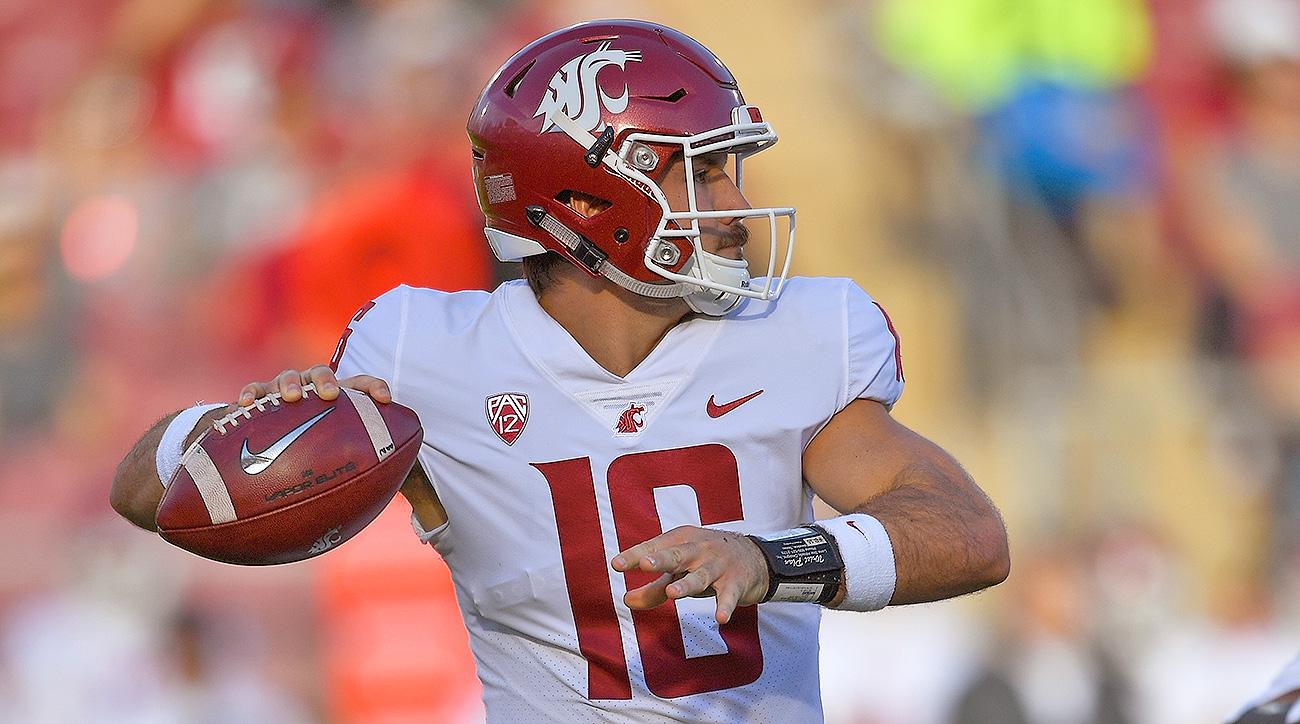 These two teams haven’t met this year, but as we’re about to find out, the Cyclones are well versed in the spread attack perfected by Cougars’ coach Mike Leach.

And while it might be about as much fun as pulling teeth, yes, we’re fading the nation’s leading passer, Gardner Minshew. Here’s why.

All of these props come from the custom builder at Betonline, and they are offering an awesome selection of player props for this Bowl season. If you are going to deposit to play, please consider doing so through this link.

Playing in Mike Leach’s spread attack, the Cougars’ QB averages an obscene 373 passing yards per game and has gone over this number in six of 12 appearances on the year. He’s the leading passer in the nation and needs just 237 yards to break Jared Goff’s Pac 12 passing record.

However, Minshew has cooled slightly of late — over his six most recent games, he has only surpassed 345.5 yards twice.

The dome setting is something of a concern for the under, but no matter the system or venue, the Cyclones defense has given opposing QBs fits all year long — they allow an average of 228 yards per game through the air.

The Sooners’ Kyler Murray was the only QB to pass for more than 340 yards against Iowa State, and they’ve held 10 of 15 QBs to 200 passing yards or less.

The Cyclones’ best chance at limiting opportunities for Minshew and the Cougars offense is RB David Montgomery, who is averaging 21 carries per game on the season.

That number may be a touch deceiving, however.

Montgomery, a likely second- or third-round pick in the upcoming NFL Draft, has been limited by an arm injury at times this season but claims to be back at 100 percent. That certainly appeared to be the case when the Cyclones handed him the ball a season-high 33 times in his last game out against Drake.

And when the Cyclones faced the high-powered spread offense of the Sooners earlier in the year, Montgomery was a big part of the game plan with 21 carries. Against West Virginia’s spread attack, he had 29 carries.

The -2.5 spread in favor of the Cougars suggests a game script which will allow Montgomery to remain heavily involved, and I suspect they’ll need him to be to have a chance at slowing down Washington State.