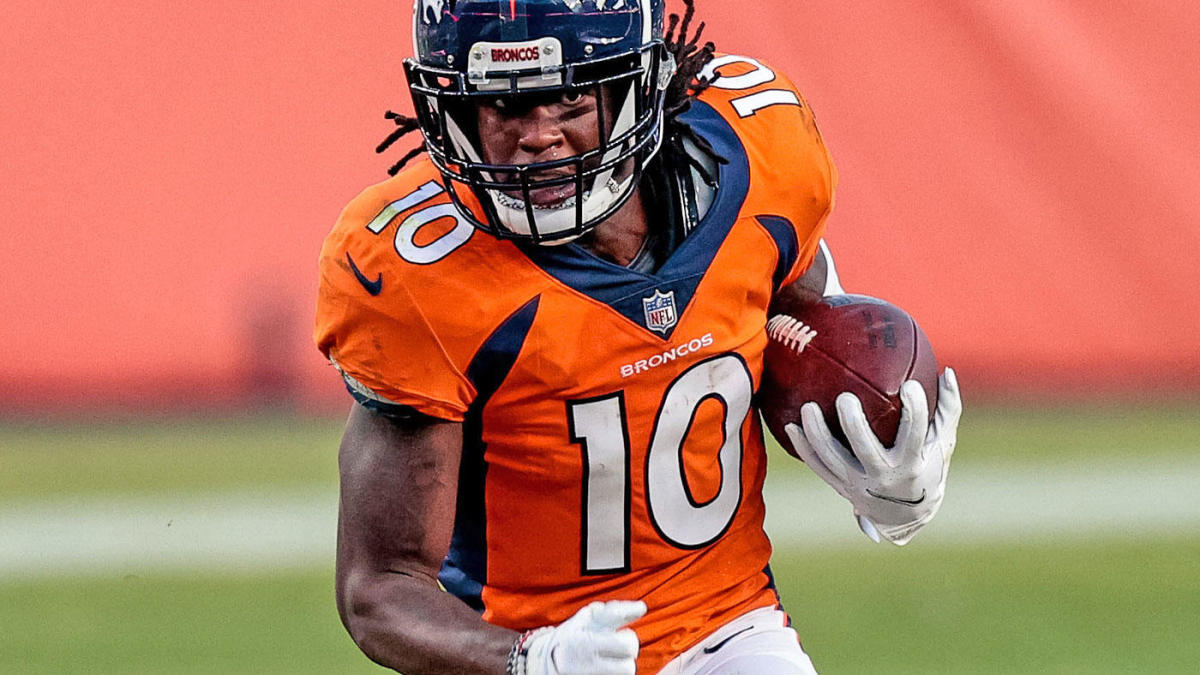 The regular season is right around the corner which means it’s time to add some nice soft player futures to your NFL betting portfolio. Betting unders for player futures is extremely +EV due to the potential of injuries and different roles compared to previous seasons.

Join us now for the full season and save 20% on our Early Bird Special.

Here are 12 of my best NFL season-long player props I made this off-season. Most of these lines should be reasonably available if you have enough outs and look hard enough, especially the first five picks.

Bets That May or May Not Be Gone, Depending on Outs…