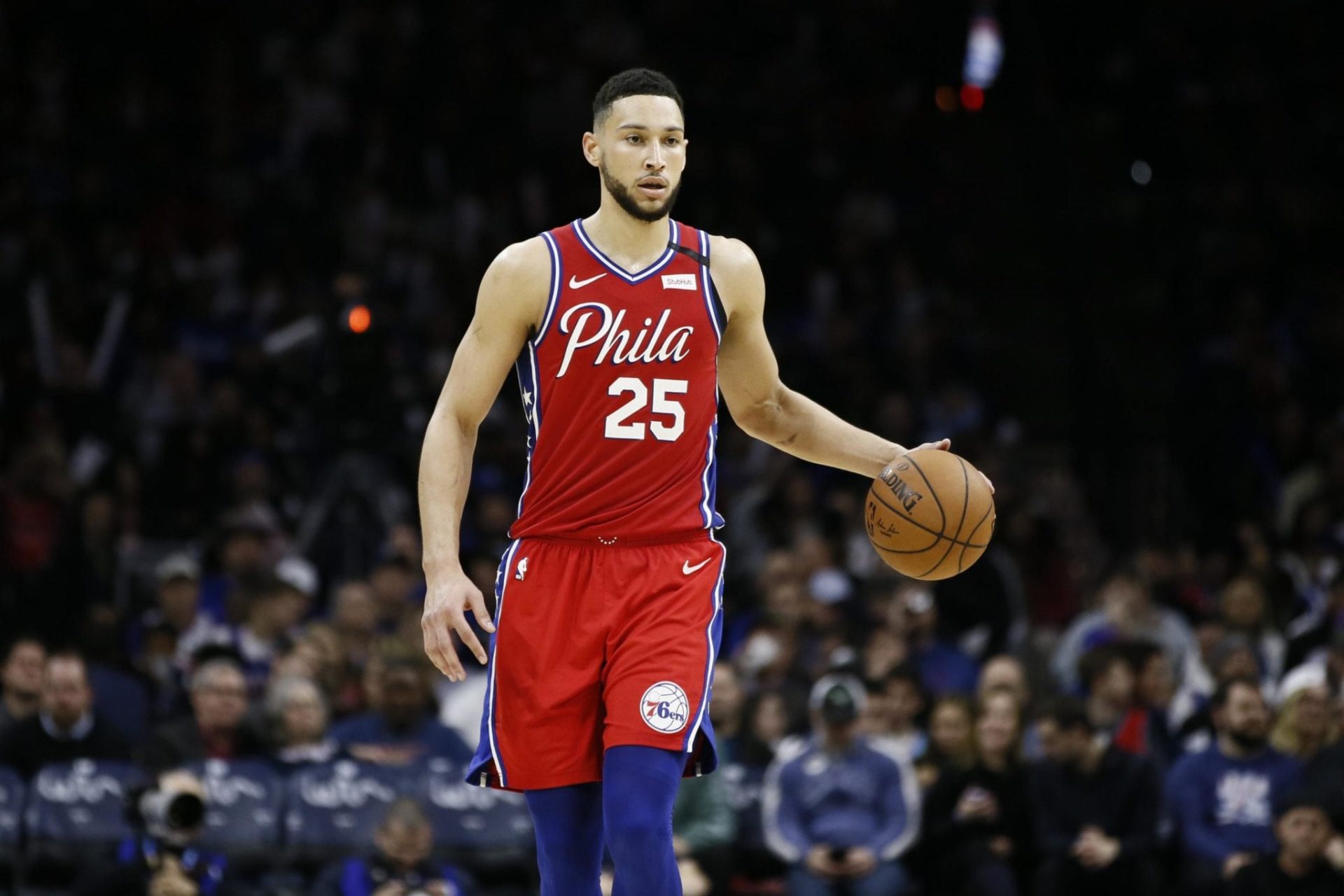 Ben Simmons props lead the way for this pivotal Game 5, with Philly looking to defend home court where they’ve mustered a 4-1 record in the playoffs.

Ben has vowed to be more aggressive following a Game 4 defeat that saw him attempt just one shot in the second half. Let’s look at why I like him to bounce back in a big way tonight.

Simmons is a unique star. There are so many areas he excels at on the court, whether it’s locking up the opponent’s best scorer, or creating open looks for his teammates.

Despite a plethora of offensive gifts, it’s his limited shooting range that is most commonly discussed when analyzing his overall impact.

An astounding 90% of Simmons field goal attempts come within 10 feet of the basket.

Even with defenders almost always sagging off of him, he still makes close to 70% of his field-goal attempts at the rim and routinely ranks in the top 10 in shot attempts in the paint. At 6’11’’ and possessing elite court vision, Simmons is able to find open shooters whenever defenses collapse on him at the basket.

The 76ers have done an admirable job of filling out their roster with complementary pieces that mesh well with Simmons. Players like Seth Curry, Danny Green, Furkan Korkmaz, George Hill are all excellent shooters that are able to play off-ball and don’t require plays drawn up for them to have an impact.

It’s no secret Joel Embiid is playing hurt. He acknowledged his injured knee and subsequent lack of elevation were largely to blame for his poor shooting performance in Game 4 (4-20 and 0-12 in the 2nd half). With Embiid operating nowhere close to 100 percent, Simmons will need to step up for the ailing 76ers if they are to be victorious tonight.

The Hawks finished the regular season 15th in Defensive Efficiency, ranking in the middle of the pack in the majority of defensive metrics.

They’ve managed to improve in the playoffs, possessing the fifth-best defensive rating at 109.3. However, this can be partly be attributed to their first-round series against the Knicks, who failed to 100 points in three of their five playoff games and averaged only 97 points in the series.

Simmons has acknowledged that his lack of aggression contributed to the 76ers’ defeat in Game 4. I’m expecting an inspired performance tonight and Ben to look for his shot early and often. I have him projected at 24 points and assists and believe he will lead them to a game 5 victory.