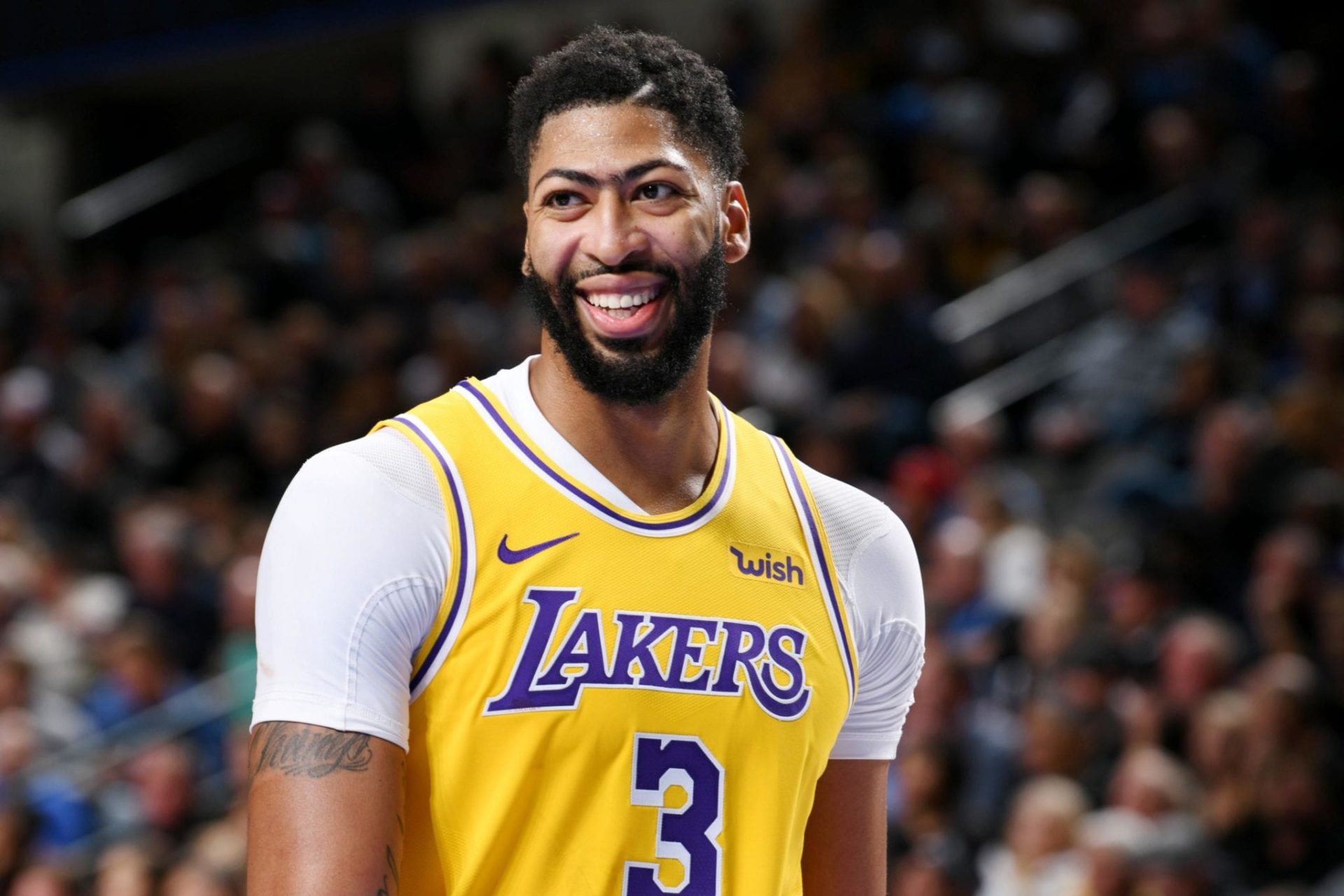 Davis “bottomed out” in Game 3 of the series with 27 points, his lowest total so far. Entering Game 4, the Lakers have a huge opportunity to take a 3-1 stranglehold, and Davis will once again be a focal point as the Lakers’ leading scorer.

I like his point total tonight, set at 27.5, and I’m about to tell you why it’s my favorite of the Anthony Davis props tonight.

MORE PROPS — Check out of favorite player prop for Dolphins vs Jaguars on Thursday Night Football.

Davis has posted 27, 31, and 37 points versus the Nuggets in the series, hitting his over point total in two-straight before falling a point short in Game 3.

He’s averaged an impressive 20.3 field-goal attempts and 10.7 free-throw attempts through three, making 10.7 shots per game on 52.6% from the field.

Davis played ​33 and 39 minutes, and 43 minutes in the most recent game, he recorded his lowest field goal attempts (9) and three-pointers (0) while scoring 27. Apparently, Davis is unguardable to the Nuggets, as he’s scored at least 25 points in all seven meetings, dating back to their four regular-season meetings.

Davis has scored over 28 points in four-of-seven games and scored 27 in two others giving him six games of 27 or more. When Davis plays 39 minutes or more in the postseason, which has been six times, he’s averaging 28.3 PPG.

Barring a blowout, expect Davis to eclipse 37 minutes again tonight, giving him a great shot to pushing for 30 points once again.