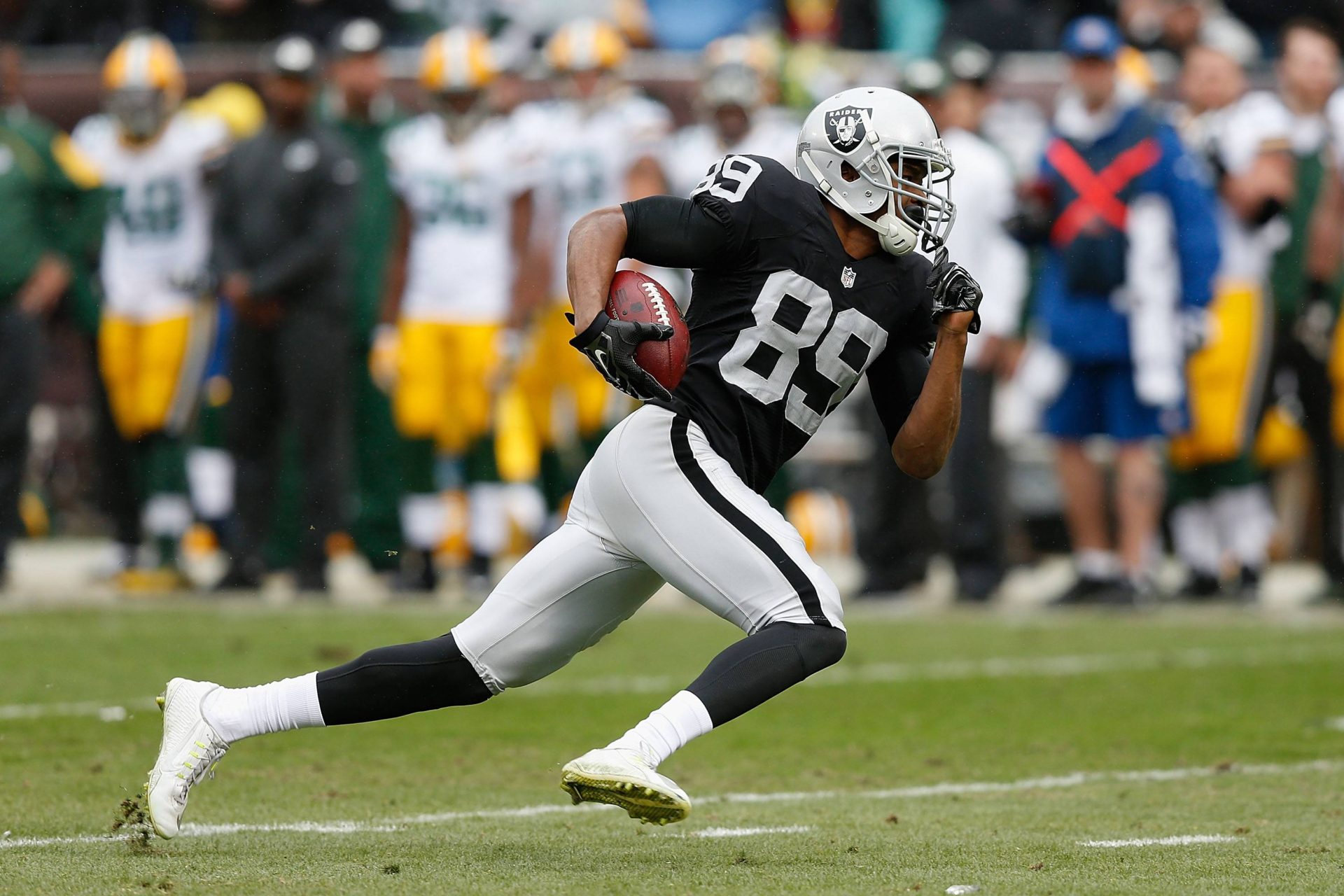 We had a winning weekend between our best RB picks and the rest of the Sunday Player Prop betting lineup.

Let’s turn to Monday Night Football and keep the good times rolling with a few of our favorite prop bets on the board.

Tate went over 60.5 yards eight times in 16 games last year and under eight times. However, he didn’t always get to match up against one of the weakest pass defenses in the league like he will on Monday night.

The Jets did upgrade at LCB with the addition of Trumaine Johnson in the offseason, but he’ll mostly line up across from Marvin Jones, instead. That leaves Tate free to operate against Buster Skrine, who was one of PFF’s lowest-graded CBs last year.

Building on that theme, we like Tate to out-perform his team mate, given the easier match up. We’re even getting odds on this head to head.

There may be some recency bias at play here, as Marvin Jones did have 98 more yards than Tate last season. However, over the past three years, it’s Tate who has been more the overall productive – and more heavily targeted – player.

When in doubt, take the target volume, especially when you are getting better odds.

Cooks goes from putting up gaudy numbers in Tom Brady and Drew Brees-led offenses to one of the league’s most balanced attacks in Los Angeles.

Head coach Sean McVay spread the ball around as much as any coach in the league in his first season in Los Angeles, and the volume won’t be there for Cooks like it has been. While New England ranked first in pass attempts per game last season at 38.3, the Rams ranked 21st.

Cooper Kupp and Robert Woods had 79 targets and 1,639 yards between them last year, and they aren’t going anywhere.

While Cooks has the jets to take it the house on any given play, he’s not going to get the volume of targets that Cooper is likely to see.

Cooper draws a very tough matchup against an excellent Rams secondary. I don’t expect him to be very effective, but he’s the Raiders’ best weapon by a mile, and they’ll need to feed him to have a chance to win this one.

New coach Jon Gruden also has a history of heavily targeting his No. 1 guy.

We’re happy to eat a bunch of chalk here with Lynch locked into a starter’s role for the Raiders, while the Jets have been telling us through their actions in the preseason that Bilal Powell is ahead of Isaiah Crowell on the depth chart.

At best for Crowell, this will be an even time share scenario, and with the Jets projected to lose by a TD to the Lions, their RBs probably won’t see a lot of carries anyway.