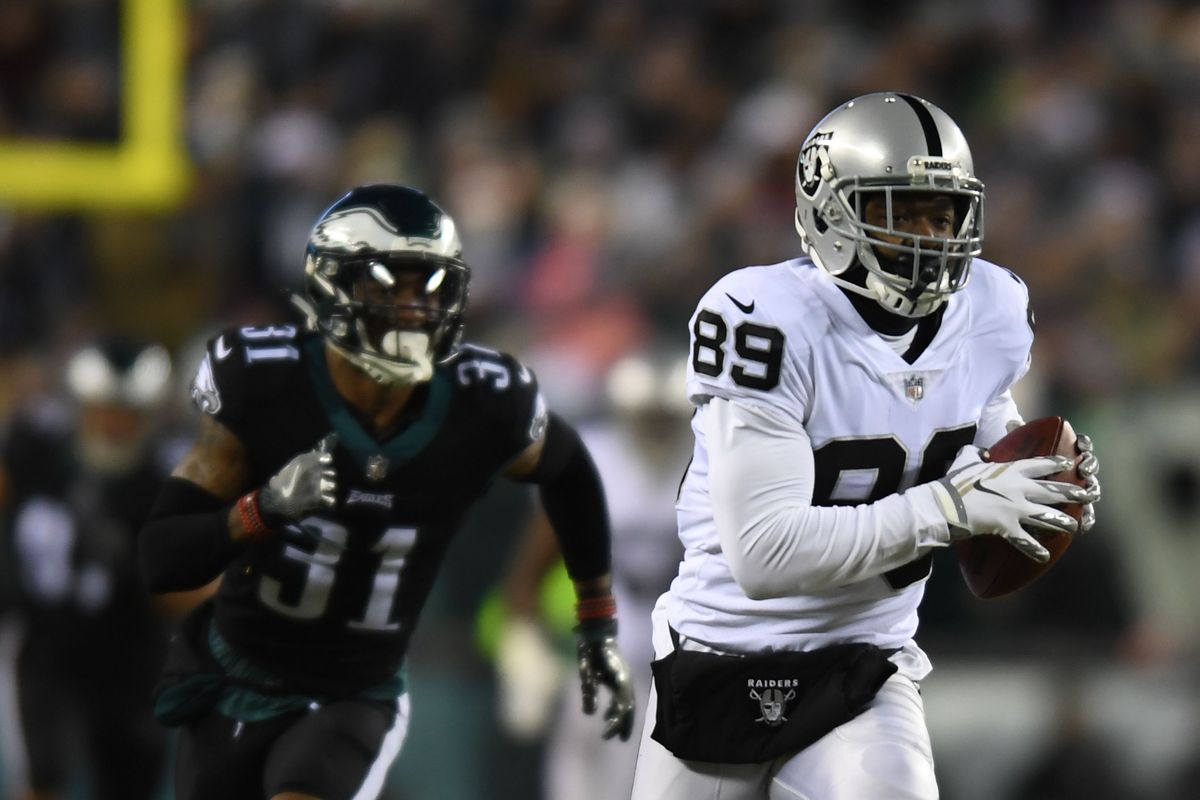 Last week, we burned ourselves by betting Stefon Diggs too early in the week. His knee worsened over the course weekend, leaving us holding the bag on a 1-2 record.

Cooper has been among the busiest receivers in the league since being acquired by the Cowboys, while Gronkowski has become just another cog in the New England offensive machine.

That 18 percent share pales in comparison to the 23 percent share Gronkowski commanded last year. With Josh Gordon in the fold, and a pass-catching corps as healthy as its been all year, his role is simply not as dominant these days.

He faces a Dolphins defense giving up the 13-th fewest receptions to TEs, while Cooper gets a rematch against the Eagles, a reeling secondary which allowed six catches on 10 targets to Cooper a month ago.

Moore’s volume is trending skyward, and his outlook improved that much more when Denzel Ward, Cleveland’s best corner was ruled out with a concussion.

The 2018 first-round pick is averaging 6.3 catches on 8.3 targets over the past three weeks while taking over for guys like Devin Funchess and Greg Olsen. Funchess remains dinged up and barely played last week, while Olsen is now on the IR, leaving a world of opportunity for Moore.

He leads the Panthers in targets, receptions, and target market share over that stretch, and another eight targets is a strong possibility.

As for Tre’Quan Smith, he’s surpassed eight targets just once this year (14); and in every other game, he’s averaging 2.1.

Smith had one lonely target on the road against the Cowboys last week, and that’s been a theme for him:

Smith has never had more than three catches on the road. Moore has four catches or more in five of his last six games.

This is phenomenal value at even money (after the juice).

Mahomes tends to get the brand-name bump when it comes to prop bets, especially with this stat. While he’s first in passing TDs and second in yards, he’s just ninth in total attempts with 35.8 per game.

That’s in large part to the frequency with which the Chiefs destroy the opposition. But Baltimore has what it takes to keep it close:

Between Jackson and Gus Edwards, the Ravens run it a ton, potentially minimizing opportunities for Mahomes.

The Saints score the second-most points among all teams and allow fewer rushing yards than anyone else. Winston will be a busy man.