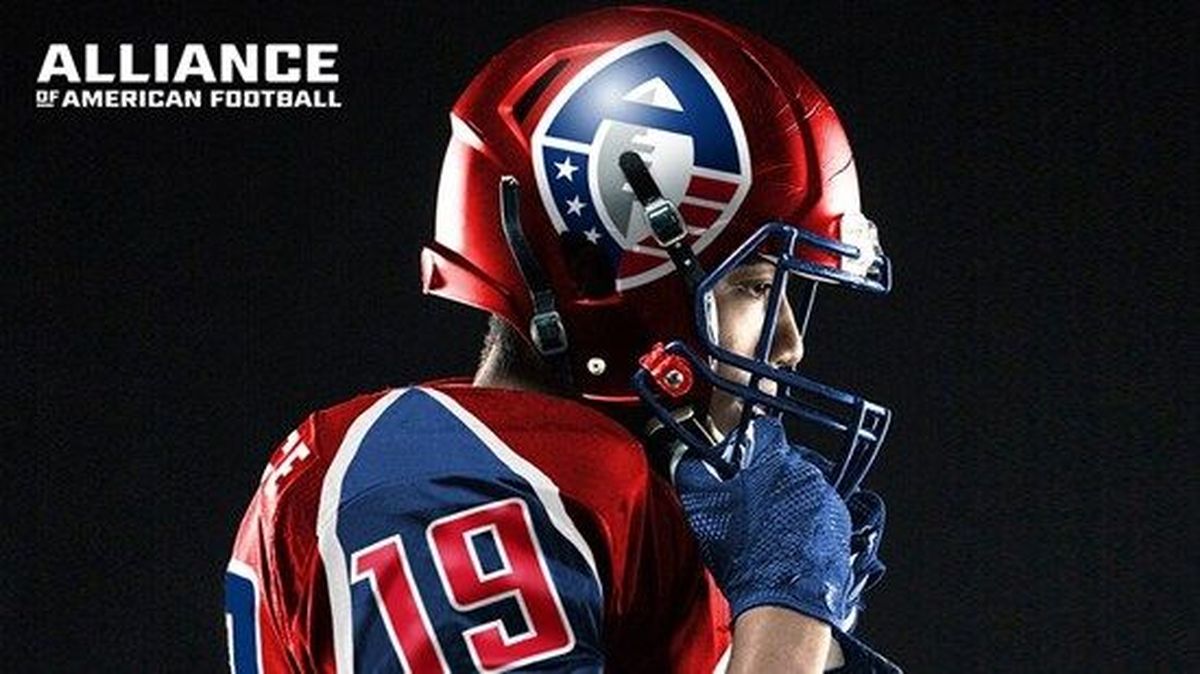 The American Alliance of Football kicks off Saturday night, and while there are no AAF prop bets for players available on opening weekend, there are a couple of soft-looking prop lines to attack nonetheless.

Unlike our NFL prop bets, we have very little data to work with in this frontier league. So we’re leaving the point spreads and game total bets to someone more bold and keying in on two attendance bets being served up by Bet DSI.

The Commanders will host the fleet at the Alamodome, which has a capacity of 64,000 for football games, so they only need to hit 43.8% capacity to go over.

But while San Antonio may boast one of the most successful NBA franchises, it’s not exactly known for its hardcore support of the home team.

The last time a professional football team played in San Antonio was 1995. The Texans played one season – also in the Alamodome – in the Canadian Football League, averaging 15,855 people per game and topping out at an attendance of 22,043.

It’s not a perfect parallel, but it was pro football in the same stadium and provides us a decent baseline. It’s hard to see a crowd of more than 28,000 turning out in this fickle city.

Orlando backs its NBA team even less so than San Antonio.

Surprisingly, the city has been somewhat more supportive of its MLS team, Orlando City FC. The club averaged 25,028 fans in 2017, hitting 98.1% capacity in their home stadium.

The only other professional football team the city is currently hosting is the Orlando Anarchy of the Women’s Football Alliance (WFA). Attendance figures aren’t available, but for what it’s worth, the team plays its games at Trinity Prepatory School.

Orlando is simply not a sporting hot spot, and this betting line of 26,000 seems incredibly optimistic.