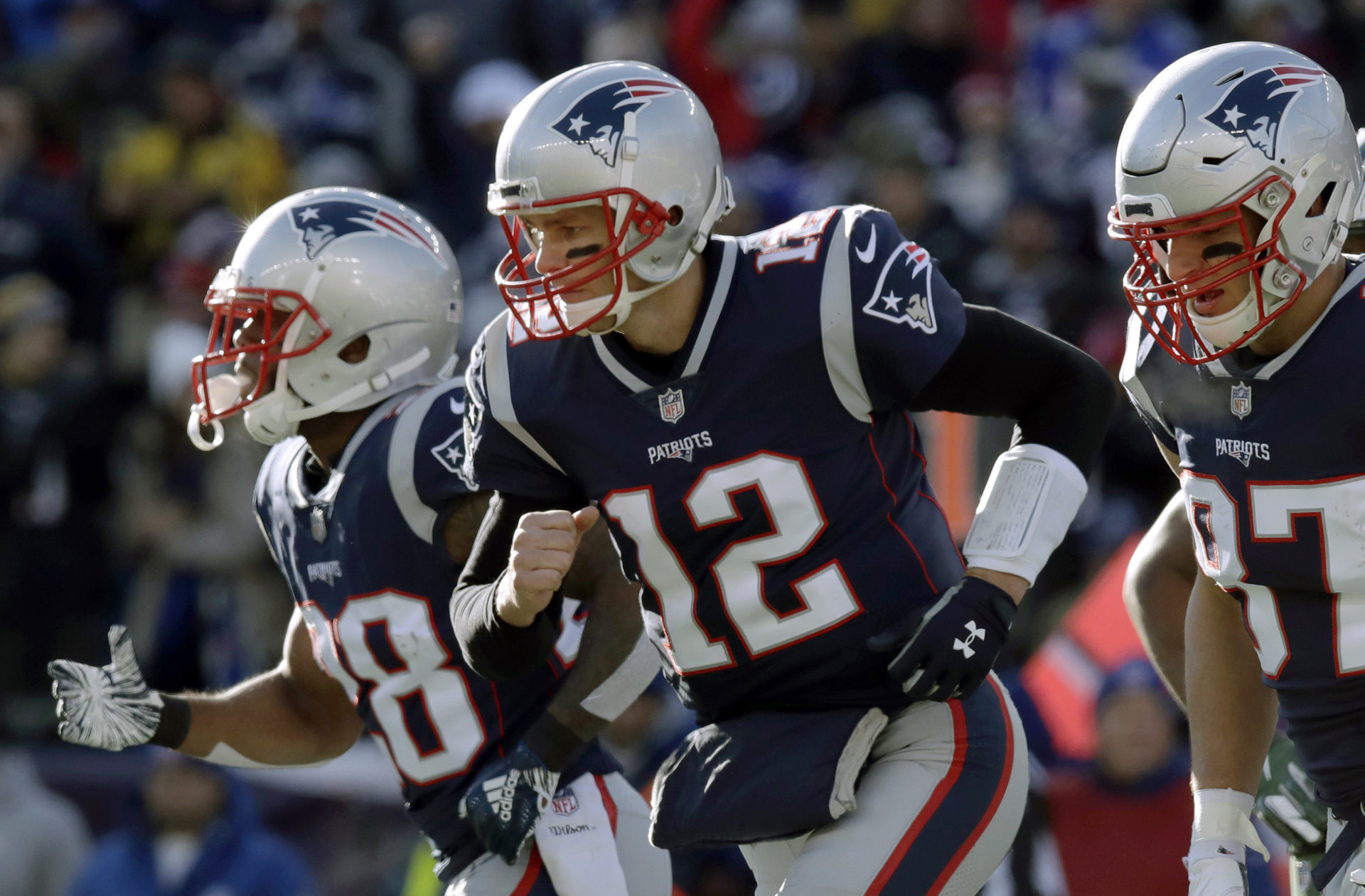 It’s the eve of the biggest betting day of the year, and to mark the occasion, we’re handing out our biggest prop betting card of the year by playing a Super Bowl prop bet on every offensive player.

We begin with the New England Patriots, who have an implied team total of 29.25 points. With a spread of -2.5, I’m not anticipating any game script issues on either side of the ball — both teams are likely to keep the gas down regardless of the score.

Note that we don’t recommend making every prop play possible in the Super Bowl, but if you confine yourself to comfortable betting limits, it can be a fun way to sweat the game.

I still think Brady is going over, but with so much juice, this prop has been sapped of much of its value.

I don’t blame you if you want to take the over on Michel’s rushing line of 76-80 yards (depending on where you shop), but I think a good case can also be made for the under against a red-hot Rams rush defense, so I’m leaning to this prop instead.

The Rams have held opposing backs, including Ezekiel Elliott, to 2.5 yards per carry in the playoffs.

Our favorite Burkhead prop is a cross-sport bet involving the NBA’s Kyrie Irving.

The juice on the over for this prop is currently sitting at a whopping -150 at Bovada. That’s pretty incredible when you consider the following:

There have been 18 instances where an RB has been given a receiving line of at least 54.5 yards this season. The under has gone 13-5 (72%) in those bets, including the under on White last week against KC (49 yards).

White is clearly capable of going over, but I’ll happily take plus odds on the outcome that is historically much more likely.

This was the first Super Bowl player prop we locked in last week, and as predicted, the number has since jumped to 7 receptions. Not only that, but there is -143 juice on the over.

There’s no value there, so if you’re looking to get in some action on Edelman, pivot to this head-to-head prop available on 5 Dimes:

Dorsett is averaging 4.3 targets per game over his last three and has surpassed his receiving total in all three of those games.

This is a correlation play on the belief that Brady tops 40 pass attempts.

Hogan has also benefited from Brady’s postseason bump in passing volume, averaging 7.7 targets and 4.7 receptions over his last three games — 57% clear of our target number.

Our favorite Gronk prop for the Super Bowl involves the PGA’s Waste Management Open this weekend. Check it out in the link.

If you’re looking to make a more traditional prop play on the big guy, lean towards the unders on both receptions (4.5) and yards (54.5). Fading superstars isn’t fun, but much like White’s prop, the overs are ridiculously juiced and present terrible value.

With receiving yardage totals of 20, 3, 0, & 18 over his last four, this looks like a high-variance coin flip, so we’re betting whichever side has the best odds.

Patterson tallied four targets against the Chiefs last week, and he’s capable of hitting this line on any given look, so at +100 odds, this should be a +EV bet in the long term.