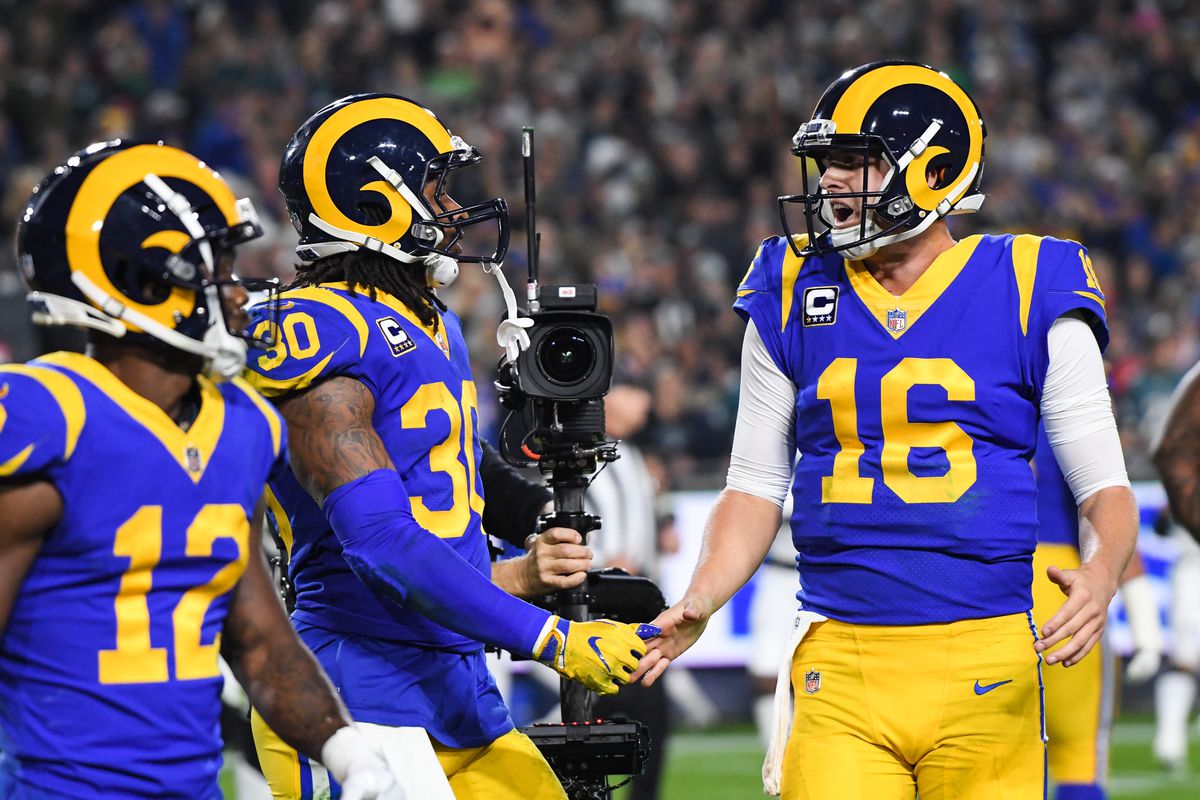 We’re firing on all cylinders for the final NFL prop-betting opportunity of the season.

For this final hurrah, we are throwing discretion to the wind and leaving nothing on the table.

Here we are, featuring every single player on the Rams and highlighting the best prop bet for each of them.

*Note: We do not recommend laying a sizable stake on all of these picks. Please use discretion to preserve your sanity and bankroll.*

See our full writeup on why the over on Gurley receptions is a legitimately strong play this game.

Cort notes that he’d shy away from this line growing to 3.5 – I have no such fears.

Best of luck and have fun in this NFL betting finale!