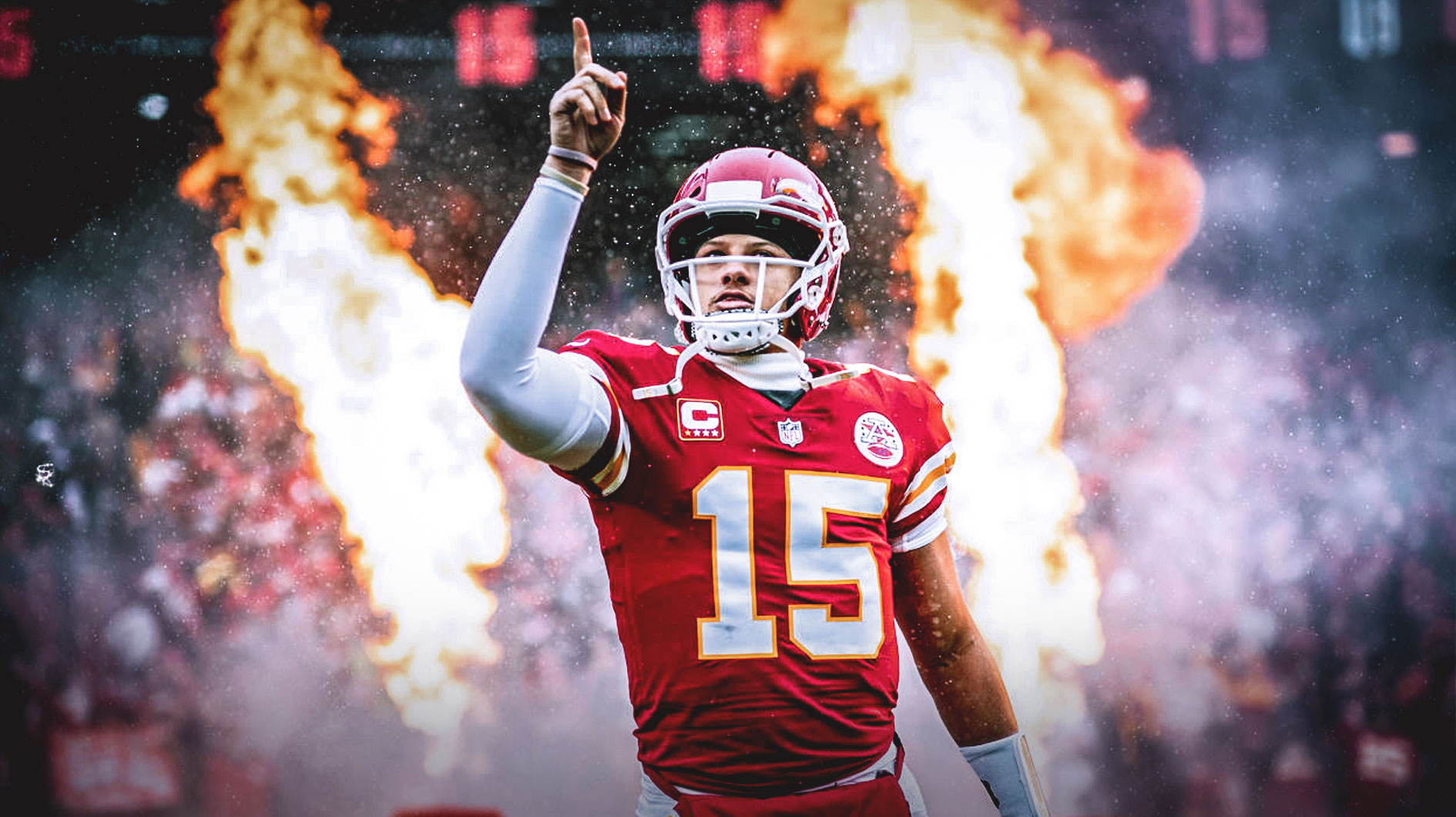 The popularity of Super Bowl props has peaked in recent years, garnering more action at many books that the usually more-popular spreads and sides bets.

That's good news for the long-term health of our favorite betting markets, but it doesn't exactly make for the most profitable week of the year. With far more public money pouring in on these player props this week than any other, the lines are going to be as sharp as they've been all year.

That's certainly what we're seeing as we look for a couple of nice spots in this game -- whereas most weeks it's pretty easy to spot a gift or two from the books, everything looks very tight for the big game. With that in mind, we recommend sizing down from your usual betting size for all bets in this piece and treating them more like entertainment.

There are some edges here, but they are small.

Check out the rest of our Super Bowl Props content here:

Join us here to get access to all our Super Bowl plays, plus NBA props, and much much more.

I'd be taking whichever tight end is giving me plus odds in this head-to-head matchup. That's Kittle, who at this price, needs to win the matchup 48.5% of the time for us to break even.

On the season, Kittle won 46.2% of their head-to-head matchups (6-7-1), although that doesn't account for a Week 12 blowup game for 129 yards when Kelce was on a bye. It's also worth noting that Kittle was playing on an injured ankle (possibly broken)for several weeks in the latter portion of the year.

So we're nearing a coin flip here, and the matchup is very much in our favor, as Kelce faces a 49ers defense allowing:

The Chiefs reside on the other end of the spectrum, conceding the fifth-most yards to TEs (60 yards/game). It's worth noting that this figure was driven by volume, not lack of efficiency. Kansas City conceded the second-most targets to the position (8.8/game) but allowed the fifth-fewest yards per target (6.8).

That's in large part because teams are forced to ramp up the passing volume against the high-flying Chiefs, and this game should be no different.

After opening around 28.5 yards at most shops, the number has not only moved to 32.5 but is now heavily juiced at most shops as well.

Mahomes has been taking things into his own hands more often as the stakes are raised. His rushing attempts of 7, 7, and 8 over his last three games represent his three highest attempt totals of the season.

In every other game this year, he's averaging 2.8 rush attempts.

We have good reason to believe that he'll again be running more than usual this week, which sets up well against San Francisco.

For as great as their defense has been, they've allowed: