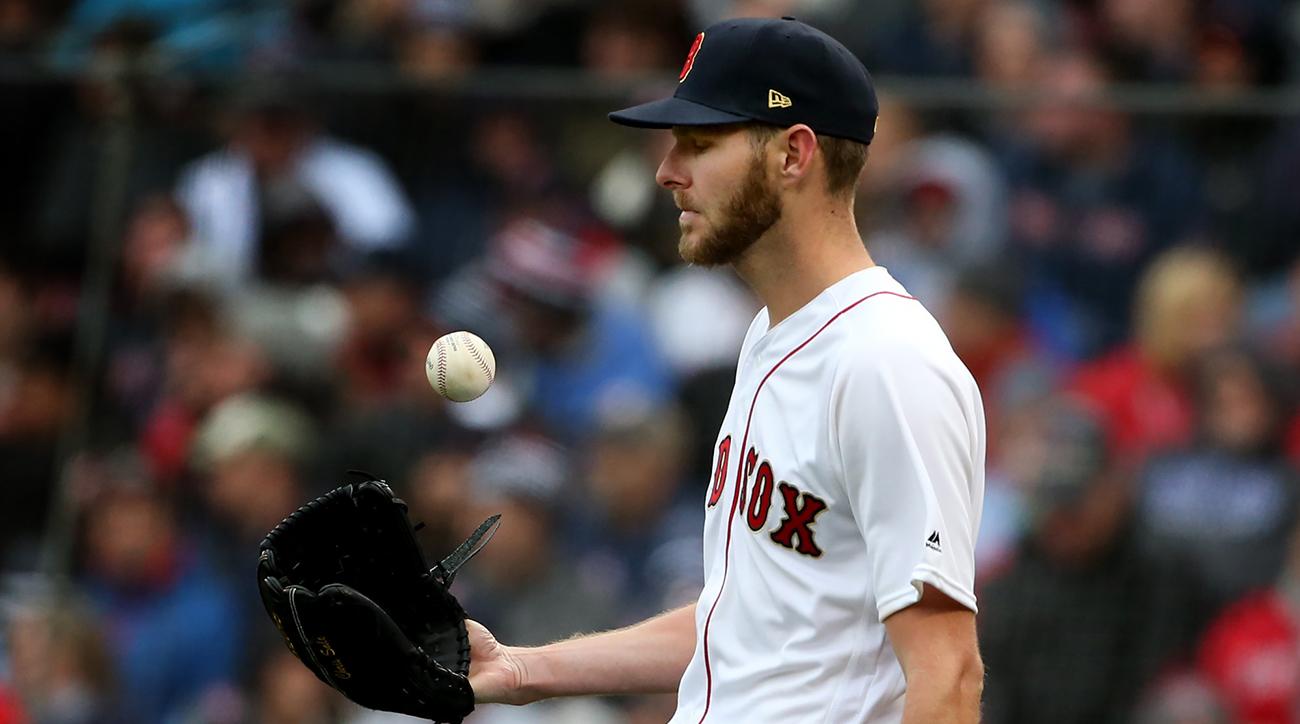 We're breaking down a trio of MLB props for Friday's slate, including a juicy line on the hurler who may be the hottest in the majors right now in Boston's Chris Sale. He faces a hapless and tanking Blue Jays lineup, and you'd best believe we're on the over, despite the big hefty line.

We'll also break down the strikeout scenarios for Yankees lefty James Paxton as he takes on one of baseball's best lineups in the Houston Astros, while also diving in on the 2019 debut of Braves starter Dallas Keuchel.

Our article cards have been white hot this week -- after another 2-0 affair last night, we're now 7-1 on the props we've written up in this space since Monday. Our full subscription picks sit at 234-166 (59%) on the year, and you can now sign up for the rest of the season for less than $100.

Early on in 2019, it appeared that the Red Sox stud was broken, but Sale has turned things around in dramatic fashion, going from a handful of strikeouts over the first month to hitting double-digit Ks for breakfast. 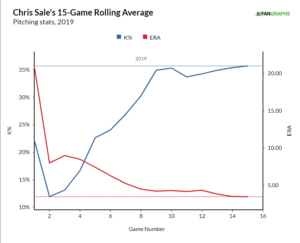 Sale has given up just two earned runs in the month of June in his three starts.

Even with the cold start to the season, Sale now ranks:

The former White Sox starter gets a great matchup in the Toronto Blue Jays tonight, whose 9.09 Ks/game is the ninth-worst in baseball. However, they're even worse on the road, where they are tonight, striking out 9.24 times per game.

With Boston coming in as a -330 favorite, our man is also set up for a nice long start and should have ample opportunity to hit this number.