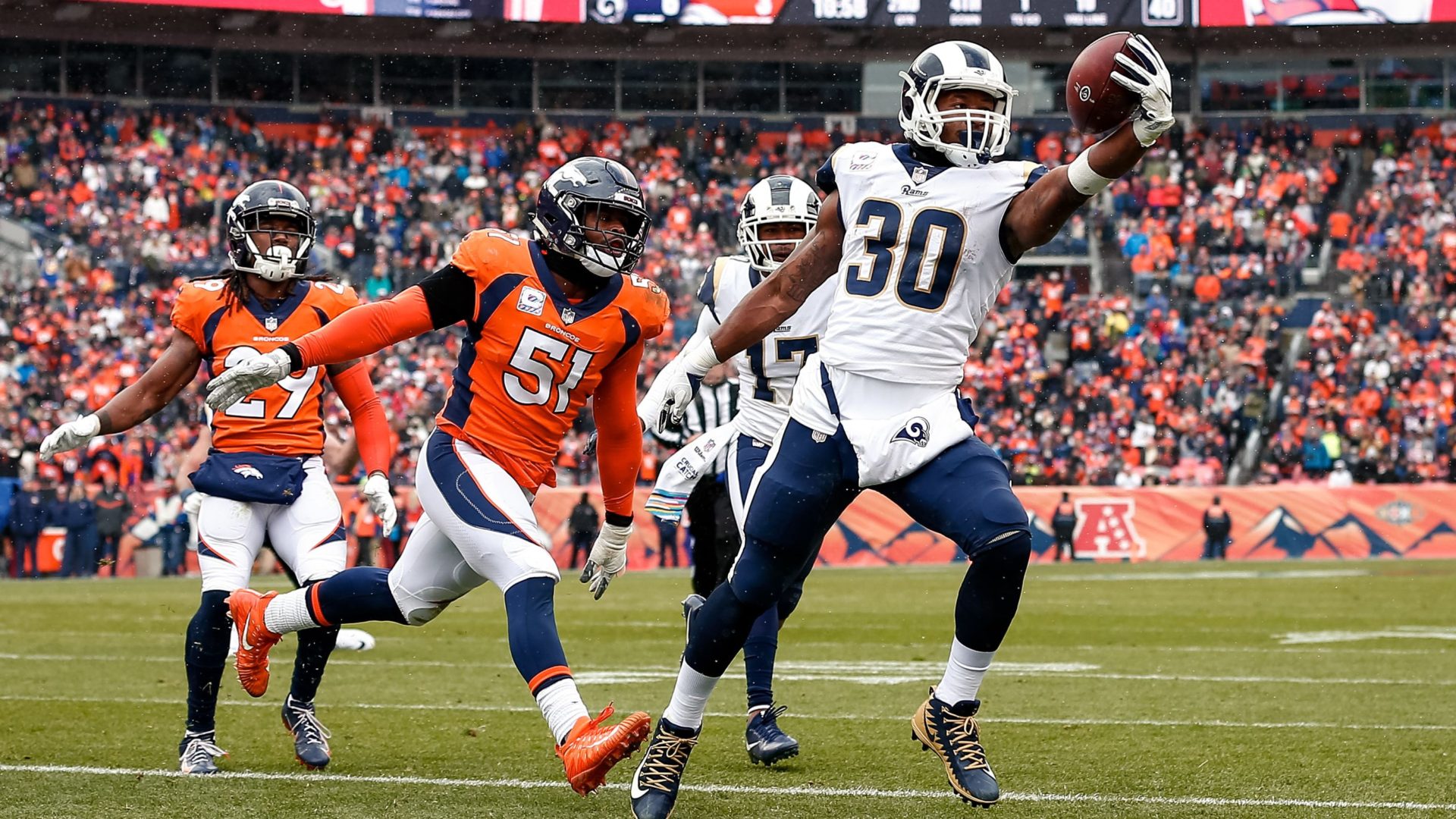 Monday night’s game between the LA Rams and KC Chiefs is the highest-totaled game in NFL history (64), you know the player prop betting lines are going to be coming in hot and high as well.

Those are some of the highest lines we’ve seen all season, and betting the over on them is a tough proposition.

In a game like this, my preferred plan of attack is find any lines on lesser-known players that may be too low and bet the over. There aren’t a ton of those, but this first pick certainly applies.

The removal of Cooper Kupp (ACL) from the lineup frees up seven targets per game for the Rams. And while Everett didn’t take advantage of that in Kupp’s Weeks 7-8 absence, his role has been trending upwards regardless.

Those numbers alone don’t inspire a ton of confidence, but the match up is alluring in what should be a track meet.

If the game plays out at the fevered-pace anticipated, Everett should see a minimum of three targets against a burnable KC unit.

The other option here is to get a +100 price at 5.0 receptions at Sportsbook.com.

The uber stud is averaging 4.8 receptions per game on 5.8 targets over the last month and could also pick up some of the extra work left behind by Kupp.

But again, we’re mostly targeting the KC defense, which has given up the second-most receptions to enemy backs at 7.5 per game. Their 70.3 yards per game allowed also ranks second worst, making the over on receiving yards a tempting play if you’d rather go that way.

Melvin Gordon and David Johnson, cut from the same cloth as Gurley, put up nine and seven receptions against the Chiefs already this year. 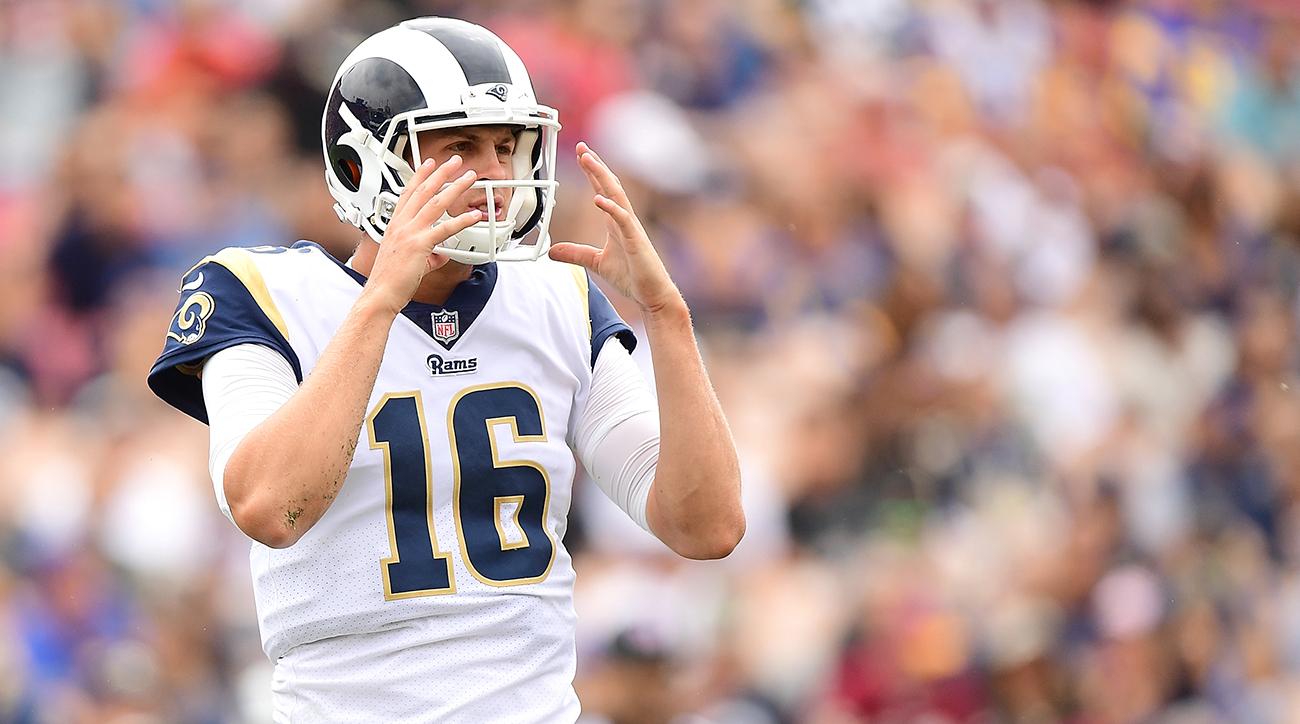 The status of Sammy Watkins remains unclear as of this morning, and we may add more on the KC side closer to kickoff.