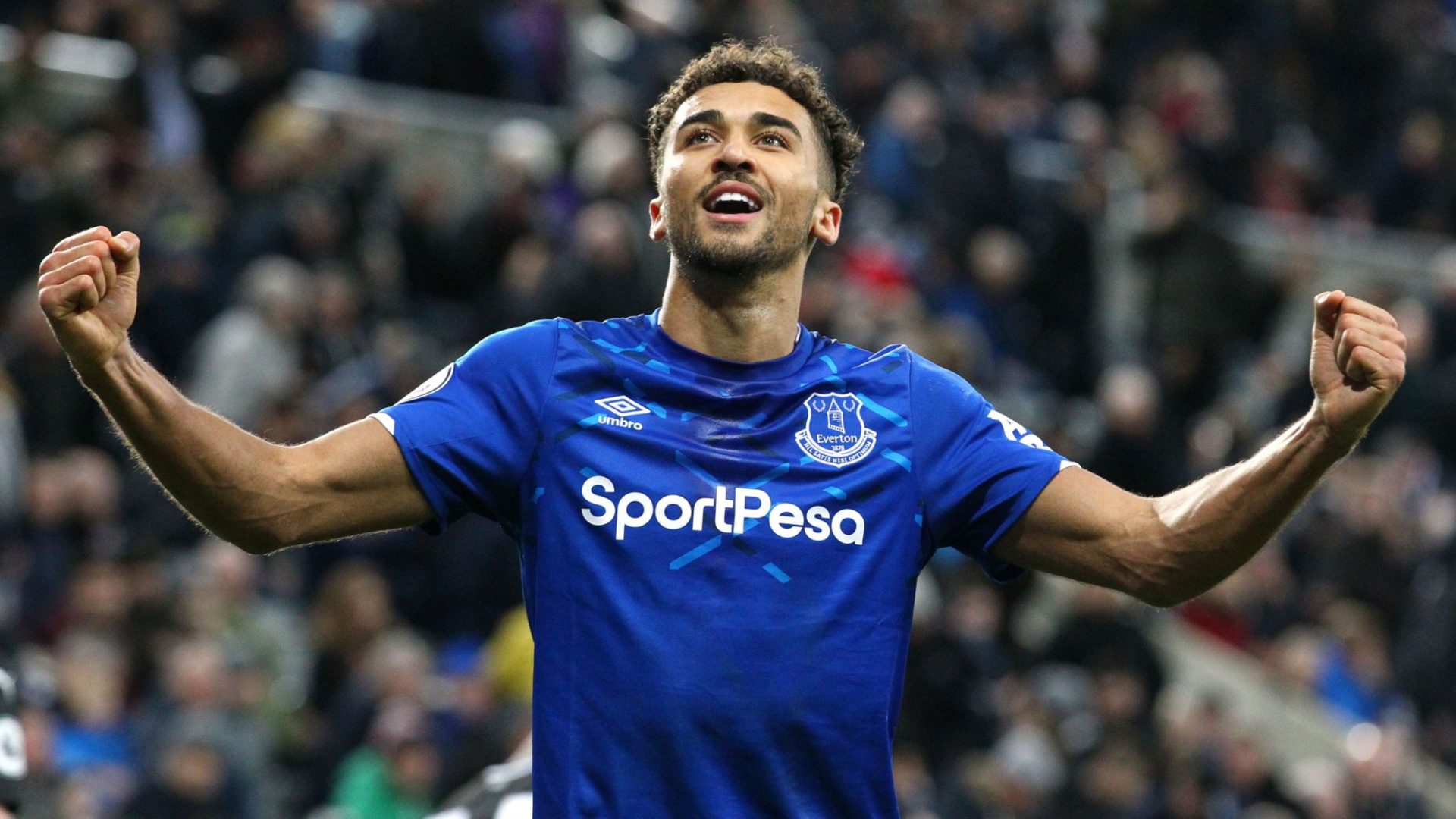 Does anyone else find it odd that EPL Props (aka, the English Premier League) aren't really a thing? It's curious, considering soccer is the biggest sport in the world.

We're looking to change all that, as these EPL props on shots have long been available, which is commonly used by US bettors.

Let's first address your most pressing question. Do I know anything about soccer? No. Do these shot prop markets look efficient at all? Also no.

These markets look straight-up soft, and one is left with the impression that they're barely being touched. Just our style.

I believe that anyone with a solid grasp of ranges of outcomes and some time on their hands can find a solid edge in these EPL prop markets. But we've done eh work for you, and we like what we see.

In this piece, we'll break down the over/under shot props for three players -- Everton's Dominic Calvert-Lewin, Liverpool stud Mohamed Salah, and Leicester City's Jamie Vardy. If you're betting these, it's important to note that these are for overall shots and not shots on target.

We're excited about this juicy slate packed with value, so let's jump in!

Our join us here and get all our prop picks across every sport with access to our Premium Slack Chat.

It's been a tale of two seasons for Calvert-Lewin.

And with that, they unleashed Calvert-Lewin, who's been on an absolute tear ever since. Before the new coaching regime took over, the Sheffield native was in and out of the starting lineup, but he's started 13-straight games since the change.

The results have been night and day.

He's cleared our target mark of 2.5 shots in 10 of 13 games since the switch, including in six straight.

On top of the 3.3 average, Calvert-Lewin's median result in this recent red-hot stretch has been 3 shots, well clear of our target mark of 2.5 shots.

I may not know much about soccer, but I do know that when any player's median result clears the over/under by a full 20%, and we're getting plus odds, we're printing money over the long run.

The anecdotal evidence supports our side as well, with Calvert-Lewin's new manager praising the stunning turnaround by the 22-year old.

I must confess there was one stage I didn't think he had enough for the Premier League, but he clearly must be an intelligent lad who listens. Since Duncan Ferguson's temporary involvement in first-team selection, Calvert-Lewin's game has exploded," said Ancelotti.

The matchup doesn't get much better than a date with Arsenal, who allow the fifth-most shots in the EPL at 14.8 per game.

This line has been set at closer to seasonal averages and does not reflect the drastic change in Calvert-Lewin's recent usage -- I'd play it down to -120.

The Reds star is getting a nice little line bump here, one which appears to be purely matchup driven.

Make no mistake, a draw against Westham United is always welcome: