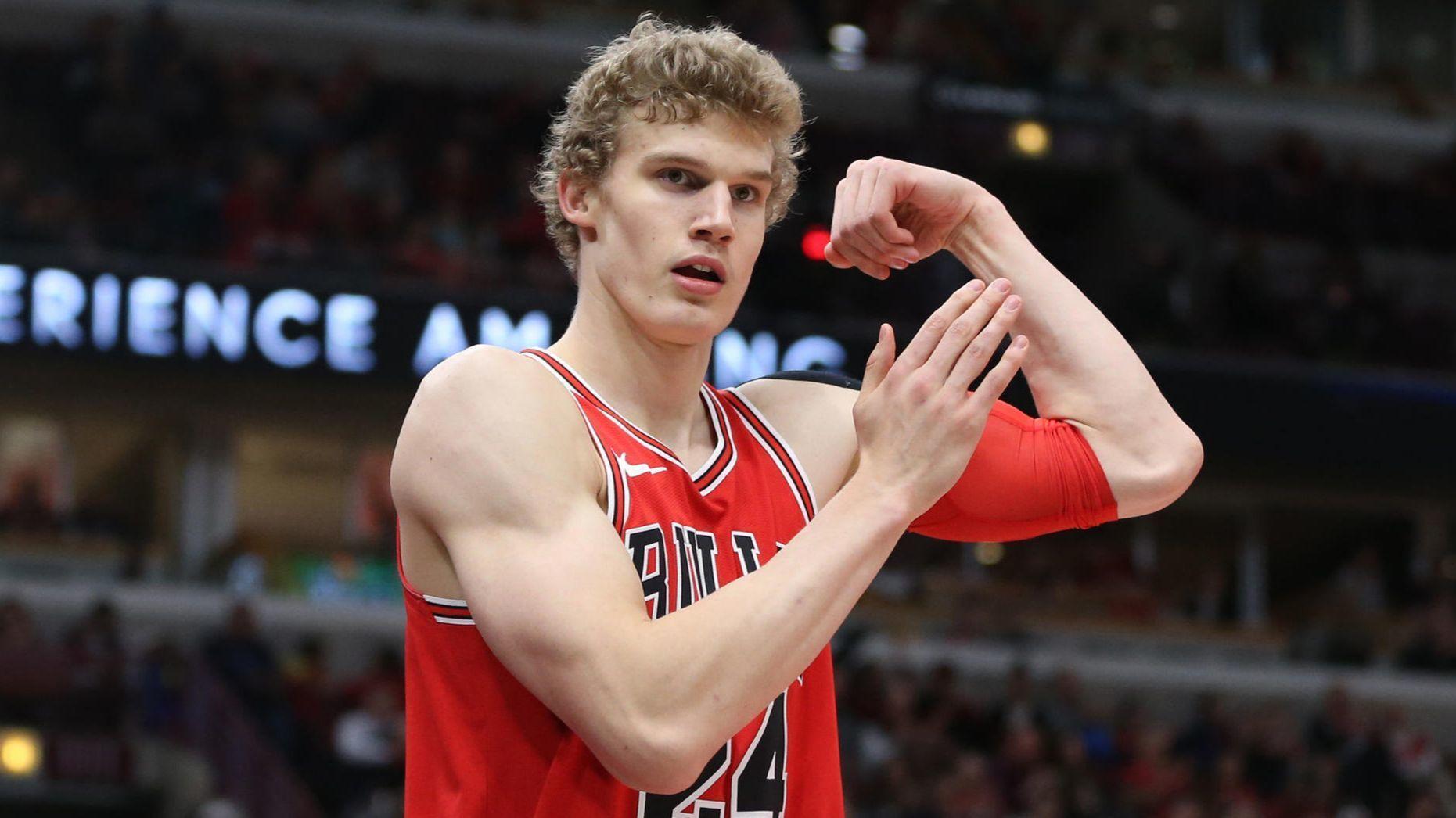 Tonight’s search for the best NBA prop bets brings us to an extremely fun seven-game slate.

I say fun because there should be lots of offense, with the lowest over/under currently sitting at 227.5.

We’re coming off a blowout winner on Bojan Bogdanovic, who put up a season-high 35 points and almost doubled his prop total of 18.5 points.

We have three picks for tonight’s slate, starting with rising star Lauri Markkanen, aka The Finnisher. As we’ve seen from previous plays, I love attacking the Hawks’ abysmal defense.

Lauri Markkanen turned into a offensive machine in the month of February. In 11 appearances, he averaged 26 points per game (PPG); his previous high in a month was 17.2 ppg.

His usage rate (USG%) for the month of February was 26.8% which led the team.

The Hawks present a golden opponent for Markkanen. Versus opposing Power Forwards (PFs), the Hawks:

On the season, Markkanen ranks 18th in the NBA with 6.6 three-point attempts per game.

Another huge positive for his outlook is that the Hawks starting PF, John Collins, is ranked dead last out 95 PFs in defensive real plus-minus (DRPM).

As a team, the Hawks are horrible on defense as well. They rank last in the league in DEFF and allow the most PPG at 118.3.

They also present us with a huge pace-up spot for Chicago — the Hawks are second in pace, while the Bulls are 21st in pace of play. The over/under for the game is currently at 229.5 and has a spread of two, so oddsmakers are projecting a tight, high-scoring affair.

In one game vs the Hawks this year, Markkanen put up 22 points on 8-16 shooting in 34 minutes, which is close to our mark of 22.5. However, in this game, with a slight boost to his shot attempts and minutes played, all signs point to the big Finn eclipsing his point total.

Over the past three games, Julius Randle is averaging 26 PPG on 19.7 shots in 37.3 minutes, so he comes into this matchup in great form. He’s also coming off a 35 point performance.

Tonight, he gets an awesome matchup vs the Suns. Phoenix allows:

Randle will also matchup with DeAndre Ayton, who ranks 54th out of 65 Cs in DRPM.

Just like his teammate, Julius Randle, Holiday has a stellar matchup against the Suns. To opposing shooting guards, the Suns allow:

You’d be hard pressed to find a matchup better than that.

Randle and Holiday both scored close to tonight’s prop totals in their previous games against the Suns. However, that was when Anthony Davis was given a full allotment of minutes; he’s now on a 20-25 minute-per-game restriction, opening up value on our two guys.