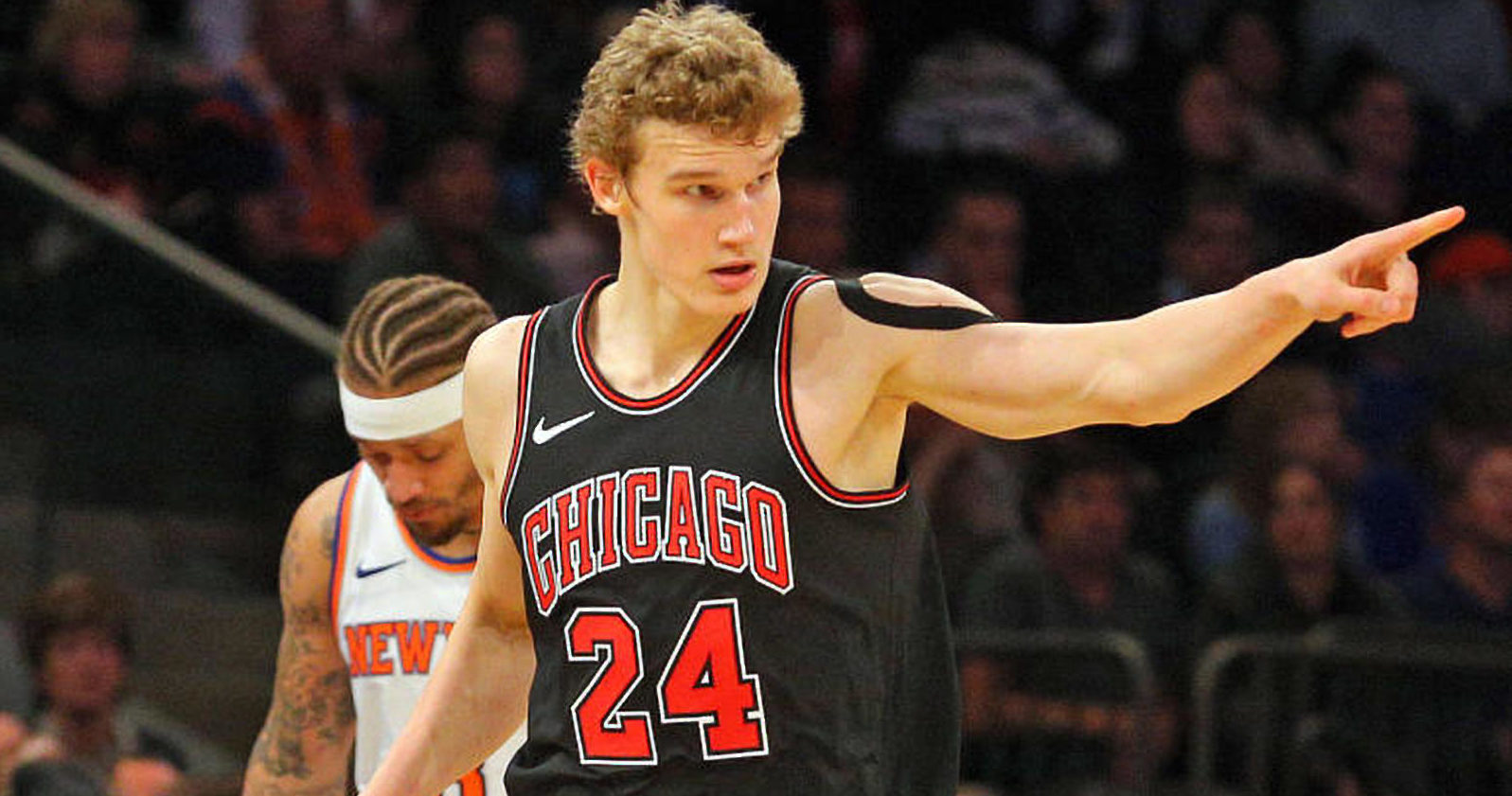 Tonight’s prop plays hail from a six-game slate, and we’re back at it once again, running down the best NBA player props for Thursday night (11/14).

I’ve got two plays that bring some betting value in this piece, starting with Lauri Markkanen as his Chicago Bulls visit the Bucks in Milwaukee. We then transition over to take a look at Jamal Murray as his Nuggets host the Nets.

I’ll wrap things up with a look at my three favorite leans for tonight as well.

Our prop pieces are coming in hot, as my colleague Michael Worton went 3-0 on Monday night, then 3-0 again last night. So let’s stay ablaze in this space.

And if you’re looking for NFL props, we’ve got analysis and picks for the Browns Vs Steelers TNF clash here.

This is a value spot that I love, as Markkanen’s slow start to the season has him priced way down, especially when it comes to three-pointers.

While Markkanen has not had the smoothest start to the season, he’s in a great spot tonight against the Bucks, who rank dead last in defending from downtown, allowing opponents to shoot a whopping 43.8%.

Editor’s note: Our NFL player props have been making our subscribers money all year. — join us here! One of the main reasons I love this spot is because Markkanen will keep shooting the three-ball even when they aren’t falling.

Through 11 games, he’s attempted an average of 6 three-pointers, well in line with his career averages. But he’s only hitting 27.3% of them this year, and that number is due for some positive regression towards the 36.2% career average he had coming into this season.

And what better team to get going against than the Bucks?

Markkanen checks all the boxes for me on this prop:

With the Bucks ranking sixth-worst in PPG allowed, look for Markkanen to have a big night and cash in on this great value opportunity at plus odds.

We hit on a Jamaal Murray prop a few weeks back, and we’re going back to the well tonight.

Murray gets a great matchup against a New Jersey side allowing the second-most PPG on the season so far.

Murray has proven that he’s a threat from anywhere on the floor, shooting 44.6% on 15.7 field goal attempts per game. The Nets allow opponents to hit 44.4 field goals per game, which ranks second-last in the NBA, just ahead of a depleted Golden State team.

He should light it up on the floor and continue to score at will. There will be plenty of opportunities, given his 33.6 minutes per, which ranks him among the top three in minutes on the Nuggets roster.

His usage percentage of 25.2 is the best of his four-year career and puts him in the top half of the league among Shooting Guards.

The Nets are simply a team that does not play defense

This line is likely to move, so hit it quickly if you like it.

I will also include some leans for tonight; these are not official picks, but I am paying these personally.