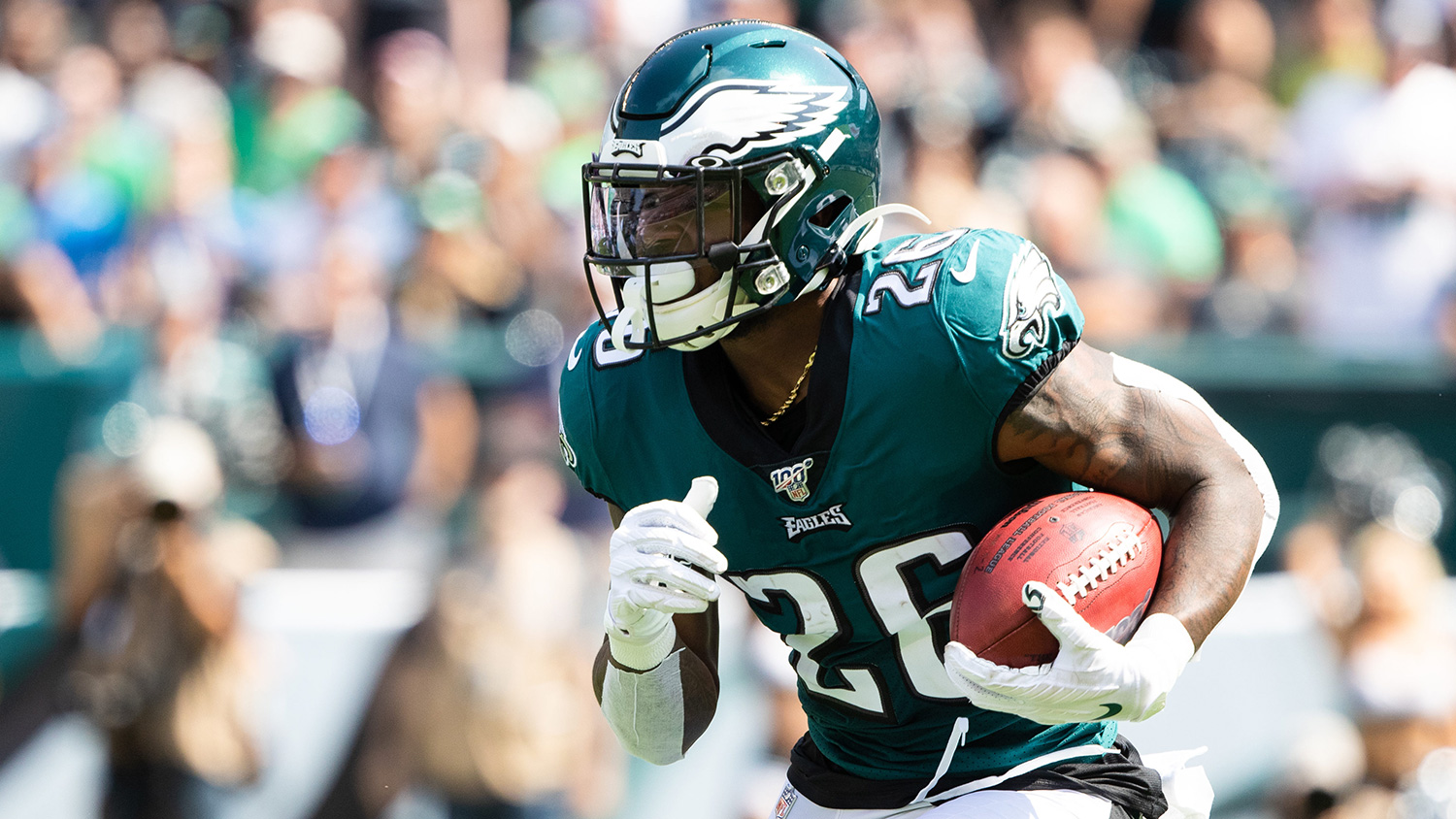 Our best Eagles Packers props for TNF zone in on two running backs and their evolving, early-season roles.

We begin with Miles Sanders, who was in the doghouse for a spell last week after a pair of fumbles but appears set to resume his normal duties in the Eagles' RB-by-committee.

Meanwhile, the landscape is quickly changing for Packers back Aaron Jones, and we'll tell you how to play that trend.

We're coming off an easy win on Monday Night Football (3-0 with subscriber leans) to go with our win the last time out on TNF.

Year to date, our prop picks for subscribers are hitting at 65.7% for a profit of more than 19 units. Join us today and get in on the fun!

Let's jump in with a look at the best Eagles Packers props for Thursday Night Football, and check out our favorite fantasy points prop for TNF here.

The Packers pose substantial problems on defense, combining lockdown coverage on the outside with a perhaps the best pass rush in the league.

Free-agent signing @TheRealZSmith is T-4th in the NFL with 15 QB pressures.

Pass-rusher Za'Darius Smith (3 sacks, 7 QB hits) is listed as questionable with a knee injury and may get limited snaps even if he does play. But Mike Pettine's unit is deep - 12th-overall selection LB Rashan Gary had a sack filling in for Smith on Sunday - and should continue to get to the QB regardless.

Carson Wentz won't be able to hold on to the ball long tonight, and that sets up well for a heavy dose of dump-offs.

Which brings us to Sanders. The rookie's snap count has decreased in all three games (36, 35, & 26), yet he's remained a fixture in the passing game and now has more targets than Ezekiel Elliott and pass-catching specialist Duke Johnson. Sanders was benched for the 3rd quarter of last week's game after fumbling twice but was back out in the 4th for key drives in their attempted comeback, and Eagles coaches have made no threats of curtailing his playing time.

I expect Sanders to be out there for 30-35 snaps commanding his usual four targets, which should be enough to hit 20 yards against this Packers defense.