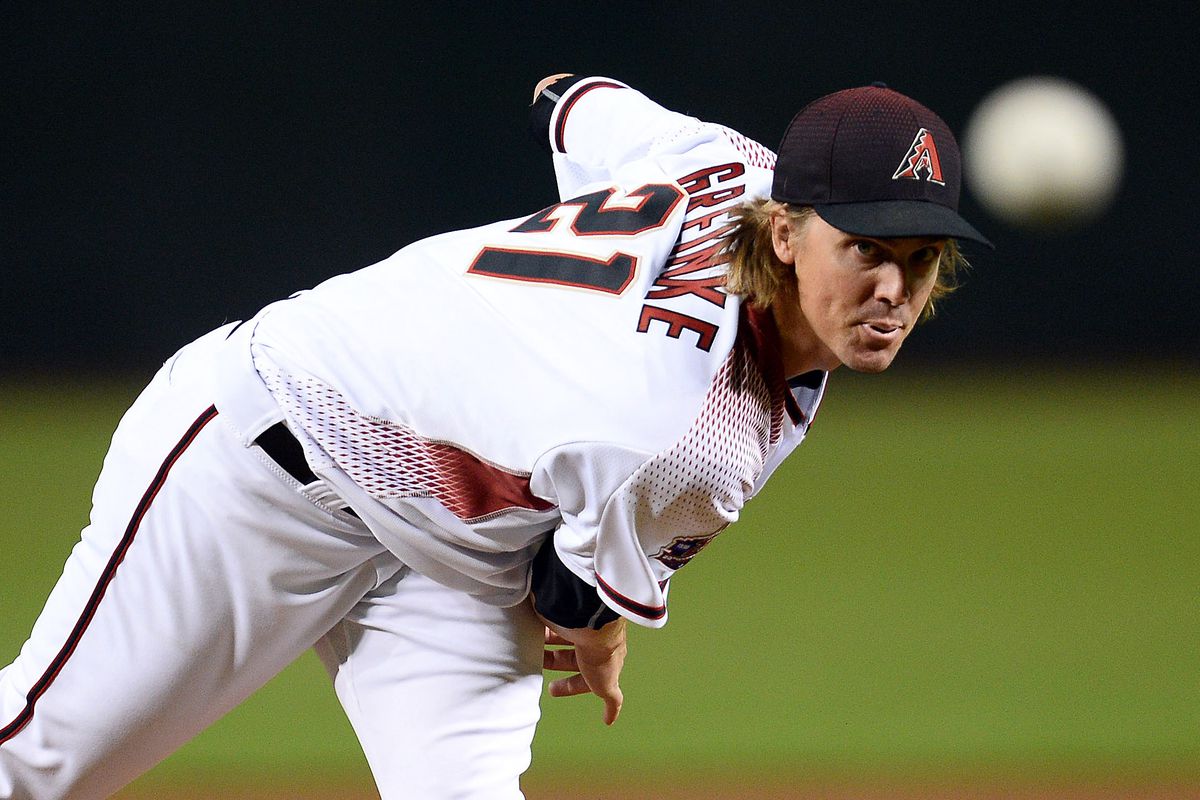 Monday's MLB slate is a slim one, making finding the best MLB props a bit of a challenge -- there are just seven games on tap, and weather is an issue in a few of them, limiting our options even further.

Luckily, weather is rarely a concern in the desert, and that's where we start tonight as Zack Greinke and the Diamondbacks (39-40) host the Dodgers (54-25). We'll also break down the strikeout line for the slumping Aaron Sanchez as his Blue Jays (29-49) kick off a set with the Yankees (49-28).

Our last card saw our hot streak come to an end with a 1-2 record. But our article picks were still 8-3 on the week, while our subscribers continue to make money on our picks that are hitting at 59% on the year.

We successfully targeted Greinke's under in his last start. Although we didn't expect him to get roughed up as badly as he did against the Rockies - 11 hits and 5 earned runs in 7 IP - his strikeout totals remained subpar with just 2.

The 16-year veteran now has 5 or fewer Ks in five of his last seven games. He's been fantastic this season in every pitching category but one.

After his last start, Greinke now ranks 54th out of 84 qualifying pitchers in K/IP (0.84)  and 78th strikes thrown per inning (9.76). His 5.4 K/game average points to some value on the over here, but that's mostly buoyed by an early-season surge in strikeouts which has since headed consistently south. The Dodgers are no get-right spot for pitchers looking to pad their K totals. Their 7.81 Ks/game is the fourth-best mark in MLB, while they've been smashing RHPs to the tune of a .363 wOBA and .203 ISO and striking out just 18.3% of the time.