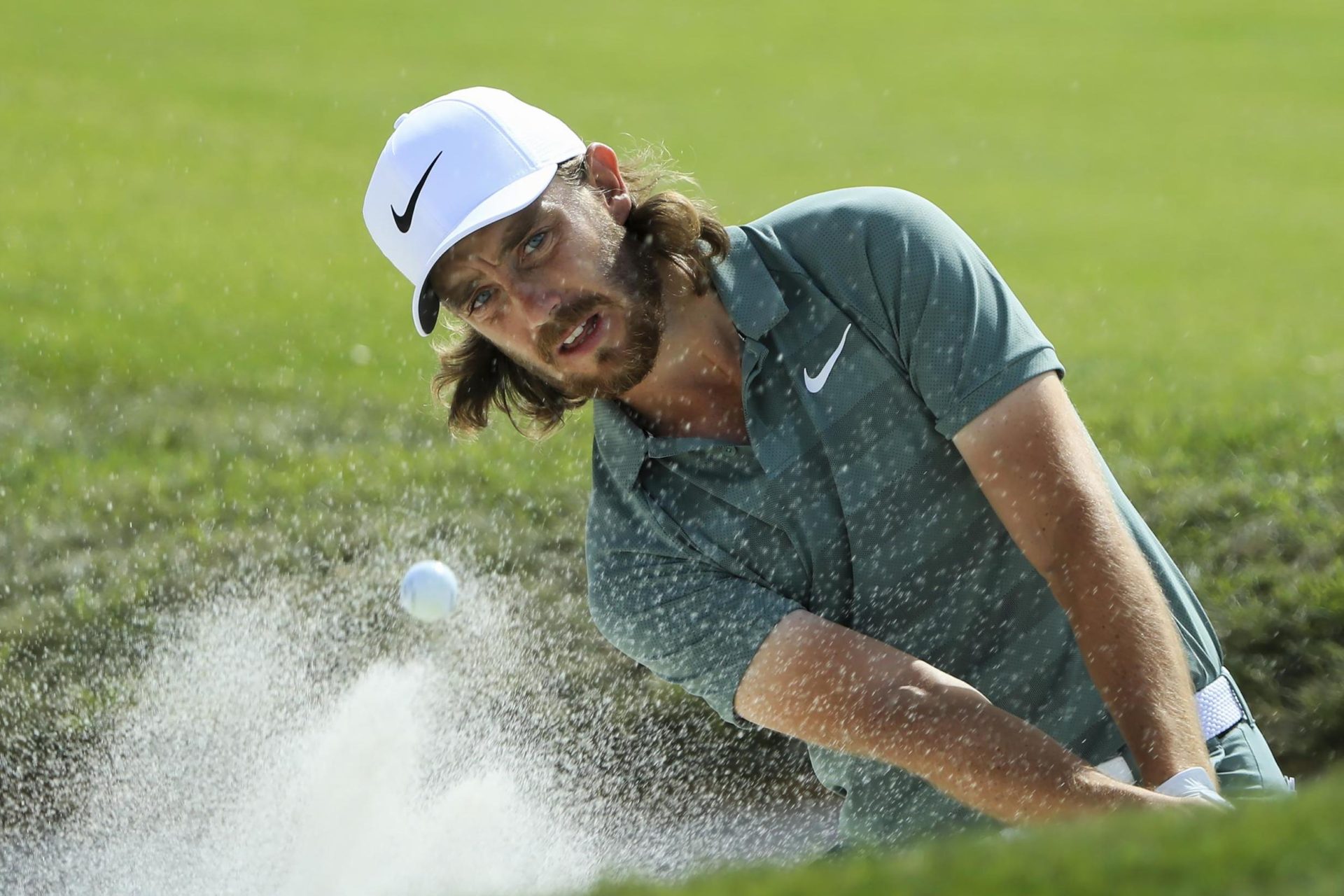 We’re now just one day away from the 2019 Masters Tournament, and we continue our look at the Masters best bets with another head-to-head matchup that pops out from the model.

Yesterday, we broke down the matchup between Paul Casey and Brooks Koepeka, and after last week’s H2H win, our posted H2H props are now 14-2-2 over the last four events.

If you want access to all our Masters H2H picks (currently 20 and counting), along with outrights, Top 10s, and Top 20s, join our premium Slack channel.

The Fleetwood Fowler Face Off

The only way you can get Tommy Fleetwood at plus odds in any Masters matchup is by betting him against Rickie Fowler, and getting him at +130 is something that I’m very interested in. This line has moved in Rickie’s favor a bit since the open, but I’m not too worried about that.

Going back through every time they’ve played the same tournament, Fleetwood is 13-11-1 when they both make the cut. That would put his fair odds around -120.

The reason why I’m using tournaments where they both make the cut is simple — the Masters is one of the easiest cuts to make in golf. Narrowing it down to just the past 12 months makes it even more lopsided in Fleetwood’s favor; he’s gone 6-3-1 vs. Fowler in that stretch.

After a missed cut in his Augusta debut, Fleetwood made strides last year, finishing 17th.

Fowler finished 11th and runner-up in his last two starts, so he’s gotten the best of Fleetwood at Augusta National. If you’ve read any of my stuff, you know that I pay exactly zero attention to course history, so I’m not too concerned on that front.

Fowler is on an impressive made-cut streak that dates back to the 2018 Players Championship in May. However, his only top-20 finish in his last three starts came against a very weak field in San Antonio.

Fleetwood, on the other hand, has finished inside of the Top 20 in each of his past three starts including two Top 5 finishes. The Brit literally has it all, whether you want length off the tee, fairways, or greens in regulation.