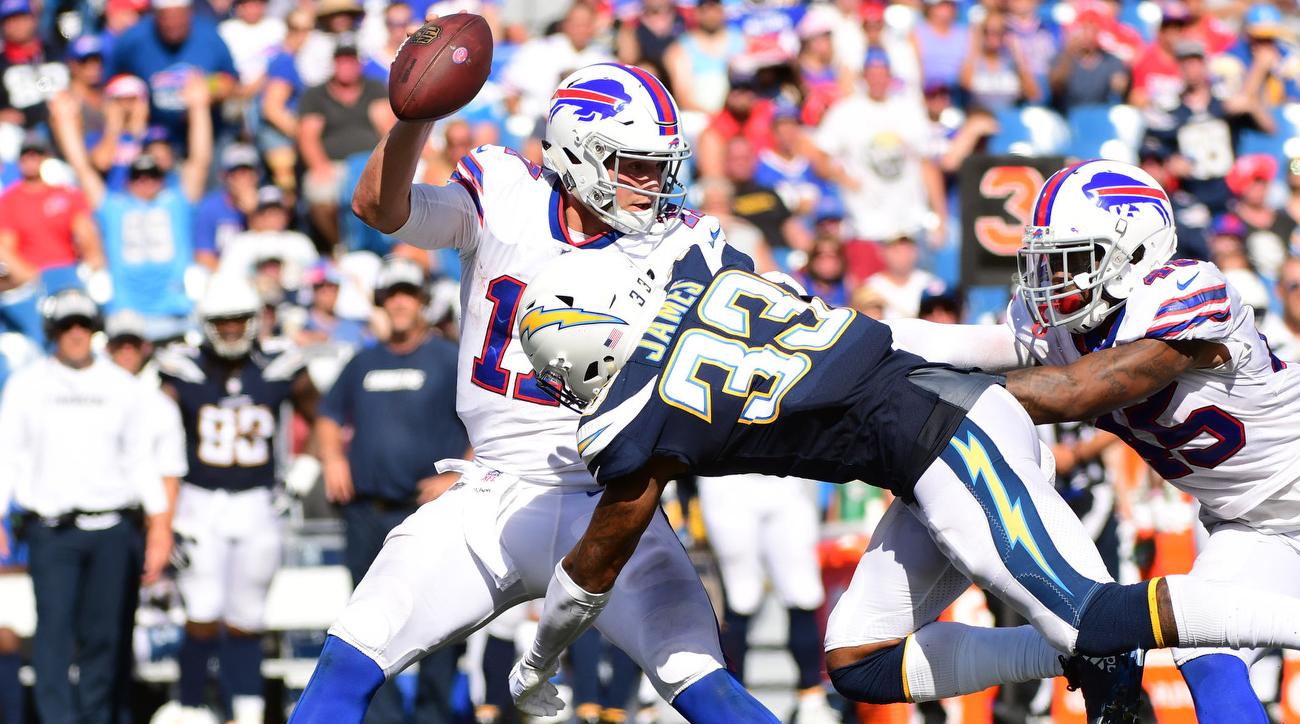 The Bills vs Jets may be an irrelevant game between two poor teams, but it gifts us one of the best Week 12 prop bets. Rookie Josh Allen returns from an elbow injury, and it’s almost as if bookmakers have forgotten what a Josh Allen start looks like.

First though, a look at our overall records on the year.

Be sure to check out our favorite head to head prop bets for Week 12, and follow us on Twitter for more picks throughout the weekend.

We begin with one of my favorite bets of the week, one which I admit feels like a bit like a trap. I’m mystified by this number — Josh Allen has a career best  of 18 pass completions, and through six starts, he’s averaging 12.6 per game.

It’s also Allen’s first start since damaging the UCL in the elbow of his throwing arm in Week 6.

Are the Bills really going to give Allen a career-high in pass attempts at home against Jaguars defense allowing the third-fewest yards and second-fewest completions (19.7) per game to QBs?

If they do, more credit to the Bills coaching staff for being smarter than guys like the Action Network’s Sean Koerner, who projects Allen well south of this line with 15.5 completions.

Let’s stay with the Bills game and leverage that Allen play with McCoy’s rushing yards total. While the Jaguars play decent run defense, allowing the 10th-fewest rush yards per game at 81.5, they’re far from the dominant unit of last year. And now sporting six-straight losses, they appear to have packed it in for 2018.

Yes, McCoy has averaging just 42.2 yards per game in a down year, but this line of 44.5 is just too low to resist, especially at home and with a rookie QB returning from an arm injury.

With odds makers predicting a close game (the Jaguars are 3-point favorites), the Buffalo running back rates to have opportunities to build on his 113-yard outing the last time out.

Check out the rest of our main slate picks via The Action Network.