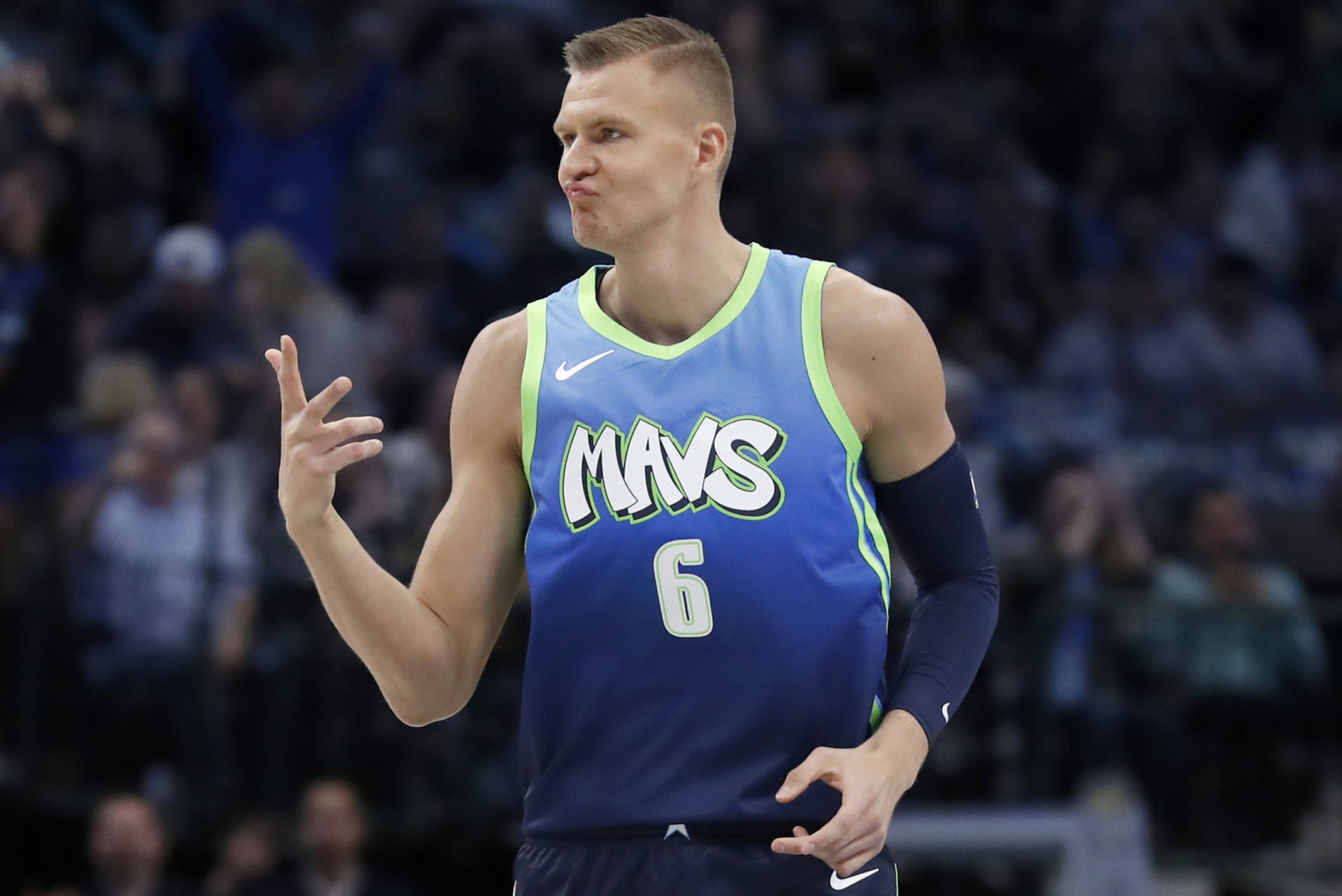 Today’s restart slate is another big one. I’ll kick things off breaking down a Kristaps Porzingis line that looks like one of the best values on the board, as his Mavericks take on the Clippers at 6:30 ET.

Join our community today to get the full slate of daily MLB and NBA props.

Porzingis faces a Clippers team still without Montrezl Harrell, and Ivica Zubac has no business guarding KP outside of the paint.

Meanwhile, the Clippers are allowing the sixth-highest three-point percentage in the bubble (37.8%), and the third-most rebounds to centers on the season (16.32).

That combination gives Porzingis advantages on the inside and outside, something he needs versus the Clippers.

Off a frustrating game versus the Kings, expect Porzingis to record his third game of the last four with 20 or more shot attempts with some threes sprinkled in, plus visits the free-throw line often.

Note: We’ll update this article as we see other available lines throughout the day.

In three seeding games, Robinson has made one, three, and five triples.

On the season, he’s averaging 8.3 3PA and making 3.7 (44.6%). Luckily for him, the Bucks weakness through three games has been their three-point defense, allowing an NBA-high 17.7 made three-pointers and 51.7 attempted per game in the restart.

Those numbers are far ahead of the Rockets NBA-record 44.7 attempts per game this season, and if Robinson gets 10-plus three-point attempts off, this could get ugly.

The 34.2% three-point percentage opponents are hitting versus the Bucks ranks ninth out of the 22 teams in the bubble. The Bucks have allowed 12 players to hit three triples or more in the three restart games so far and three to make four or more.

He’s only met the Bucks three times in his two-year career and averages 6.7 points per game versus them. This will be a potential double-digit three-point attempt performance from Robinson, and with Butler remaining out, he’s going to let it fly.