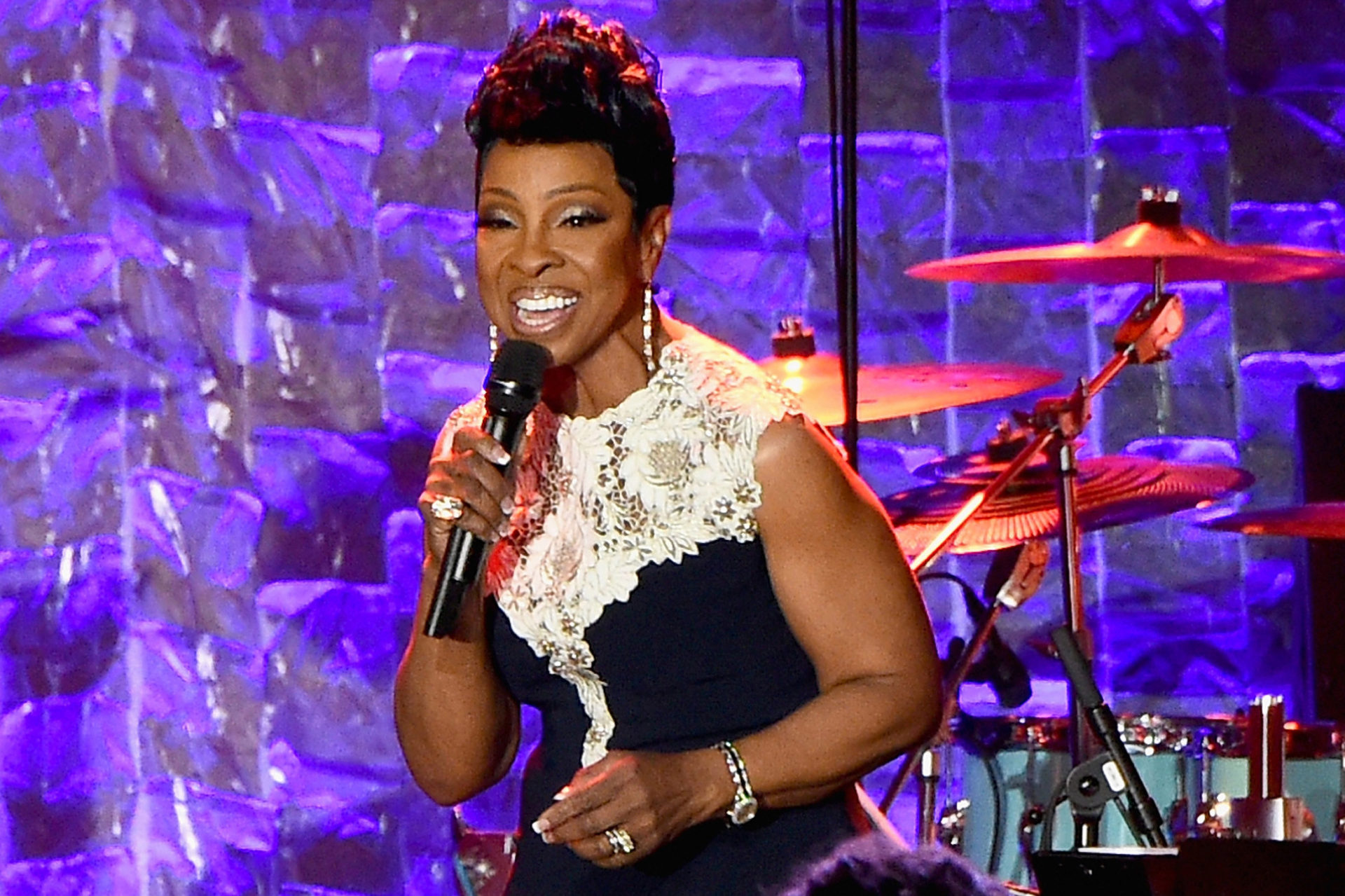 Forget the length of time it takes for Gladys Knight to sing the Star Spangled Banner — there’s not much value at the current line of 1:50; instead, we’re eyeing two other National Anthem prop bets for the Super Bowl.

The “Empress of Soul” faced some criticism for her decision to sing the National Anthem in Super Bowl LIII from some who thought she should have declined the offer as a show of support for noted kneeler Colin Kaepernick.

That ties directly into our first of two props for the national anthem, one a massive favorite, and the other a value underdog.

These props are for entertainment purposes only. Unlike our NFL player prop bets, we don’t have a reasonable expectation of profiting from these markets in the long term. Bet accordingly.

Will Gladys Knight Kneel During the National Anthem?

This is likely the first and last time we’ll ever recommend betting a line as paltry as -1000. Given that you’d have to risk $1,000 to win $100, there’s not a ton of value here, but the chances of Knight kneeling during the anthem seem considerably longer than 10 to 1.

First of all, the soul legend is 74-years old! With apologies to our septuagenarian readers, how many 74-year olds do you know that can kneel without running the risk of never standing again?

I’m sure there are some capable of doing so, but why would Knight risk it? Not just from a physical standpoint, but from a public relations point of view, too. While it’s possible she uses the platform to show solidarity with Kaepernick, Knight recently hinted to Variety that she’s not a big fan of anthem kneeling.

It is unfortunate that our national anthem has been dragged into this debate when the distinctive senses of the national anthem and fighting for justice should each stand alone.

She goes on to say that she hopes the National Anthem will “bring us all together,” and that we can “move forward.”

That doesn’t sound like an icon who’s ready to embrace the certain firestorm of controversy that would follow from taking a knee.

From the research I’ve done on this prop, I would actually make “no mic stand” the favorite here. There is currently heavy juice on the “on a mic stand” side (-125), while “headset” is paying +1400.

Here’s the thing: a google image search reveals very few pictures of Knight using a mic stand, and when she is, she’s usually playing piano. That’s certainly a possibility, but I’m betting she let’s those sweet silky pipes steal the show and not the ivory keys.

One of her most recent public performances came last summer at Aretha Franklin’s funeral, where she sang without a stand.

Even searching specifically for “Gladys Knight mic stand” turns up only a scattering of such images. She appears to be a big proponent of the wireless mic and maintaining the ability to roam free.

What about past Super Bowl anthem singers?

And the year before Fleming, Alicia Keys also used a mic stand, but she was playing piano. Historically speaking, it’s certainly possible that Knight utilizes the extra equipment in her performance, but it appears to be a coin flip at best, making the +125 odds on “no mic stand” a solid value.

We just have to sweat that piano.

Super Bowl Prop Bets: What Will be Maroon 5’s Opening Song at Halftime?