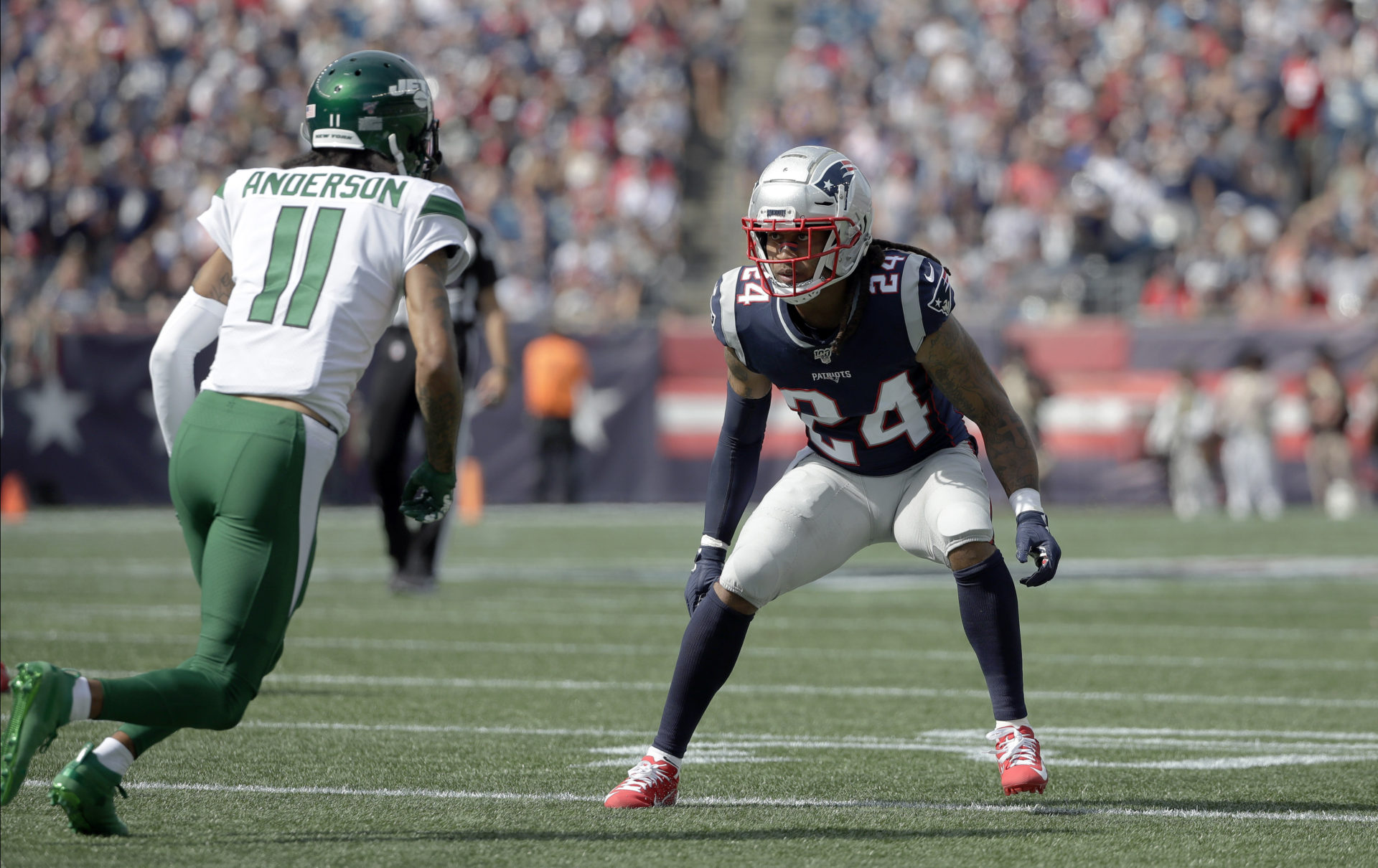 Robby Anderson's career might look a little bit different if he didn't have to play against the Patriots twice a year, and that's where we turn our focus in our look at the best MNF prop bets for Patriots at Jets.

Anderson has been absolutely owned by Bill Belichick and company over the years, giving us on obvious entry point into totnight's prop betting card. We'll also break down fellow WR Jamison Crowder's chances of finding success against the team giving the second-fewest passing yards in the league.

We're on a straight-up heater in primetime. We took our first "L" in quite some time on SNF last night, but we went 2-0 on TNF, and going back over the last few weeks, we're now on a 13-1 stretch in night games. Meanwhile, our full slate of picks are hitting at over 50% on the year -- join us and get every pick!

You can probably guess where we're going with this one.

Remove that game, and the speedy wideout has averaged 15.5 yards per game on 1.8 receptions against New England.

He's going to need a ton of volume to have any hope of hitting 50 yards in this one, and it's just not something we're seeing, especially not with Le'Veon Bell commanding regular looks in the passing game.

Anderson's 5.8 targets per game rank 67th among all WRs, while he places 68th in receptions and 56th in receiving yards with 51.2 per game. But the majority of that came against Dallas last week; otherwise, Anderson has yardage totals of 23, 81, 11, & 16 on the year.

He's got the speed to get behind any defense and get this number, but it's a longshot against Gilmore. Going back to the beginning of last year, he's quite possibly been the best cover man in football, allowing:

While it's always risky betting the under on a guy like Anderson, he's going to go under here more often than not, making this a +EV play in the long run.