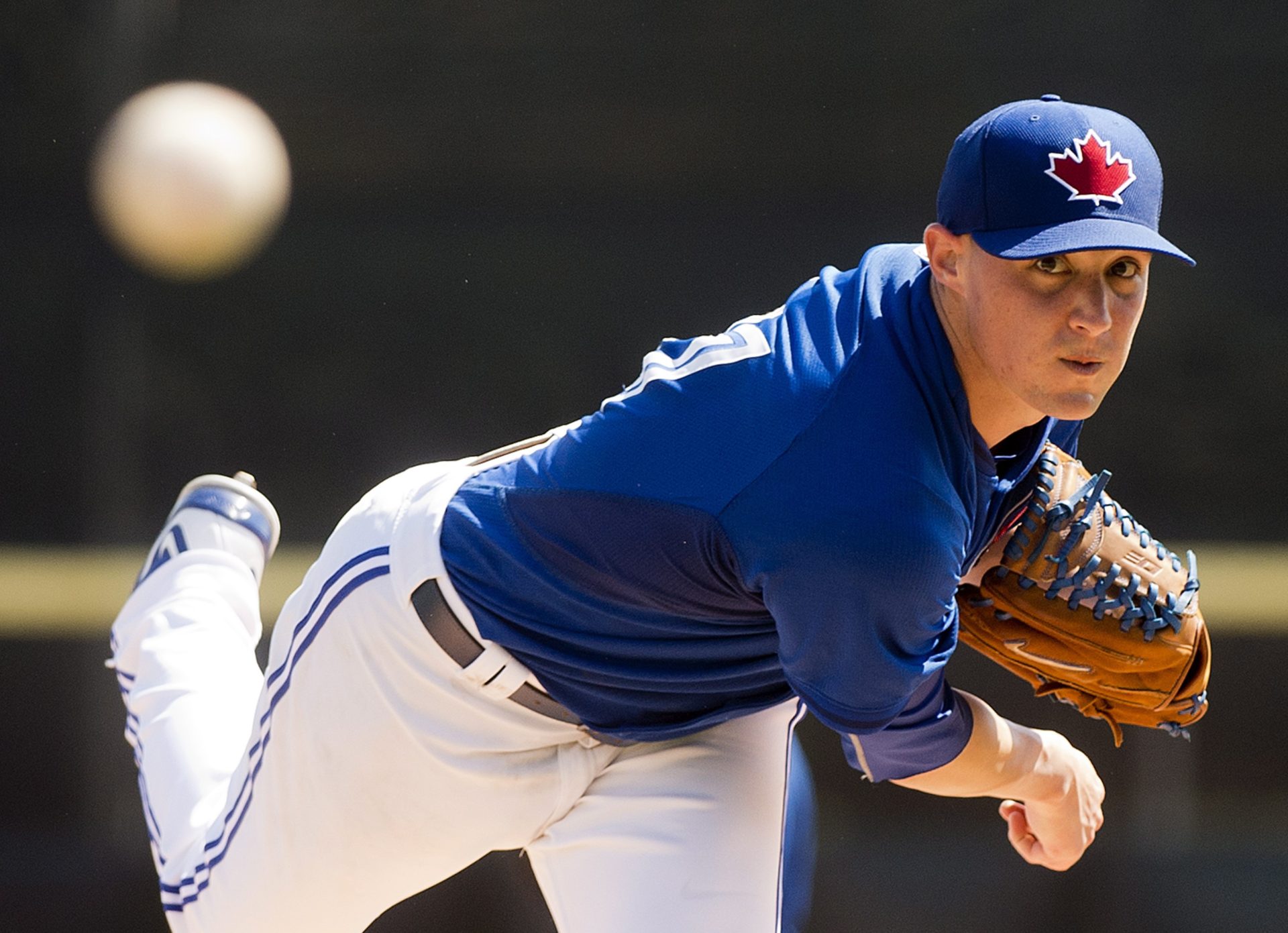 Friday brings a big ol' slate of 15 games, and we're zoning in down on two MLB player props of value.

the plan is to attack opposite ends of the strikeout spectrum in this card, as struggling Jays starter Aaron Sanchez faces a murderer's row in Houston, while Red Sox hurler Eduardo Rodriguez looks so find some consistency against the sad-sack Orioles.

We went 1-2 in last night's card as Marcus Stroman finally found himself on the right side of 4.5 Ks for the first time in what seems like forever. But our subscription picks are cruising along at 59% on the season, and you can try the package for free for the first week.

Sanchez faces a tall task against the Houston Astros, who boast a lineup as good as any in baseball. In addition to top-two numbers in BA (.265), and SLG% (.469), they're also the second-hardest team in the league to strikeout, with their 6.87 Ks/game trailing only the LA Angels.

And tonight the immovable force meets the stoppable object in Aaron Sanchez. Over his last 20 starts, Sanchez's heat map is bleeding red, including just 7.4 Ks/9 and a 7.4% kRate.

In terms of strikeouts, Sanchez has had 4 or fewers Ks in seven of his last 10 starts. He's been particularly shaky of late, giving up a .311 BA, a 6.00 ERA, 9 walks, and just 6 total strikeouts over his last three starts.

Sanchez does not travel well, either, playing even worse on the road this season, where his K/9 figure plummets by 30%.

It all adds up to a brutal spot for a pitcher who has been ice cold of late anyway. The Jays are a +250 underdog, and the 4.8 implied runs against is telling us that Sanchez has a good shot to get the hook early in this one.