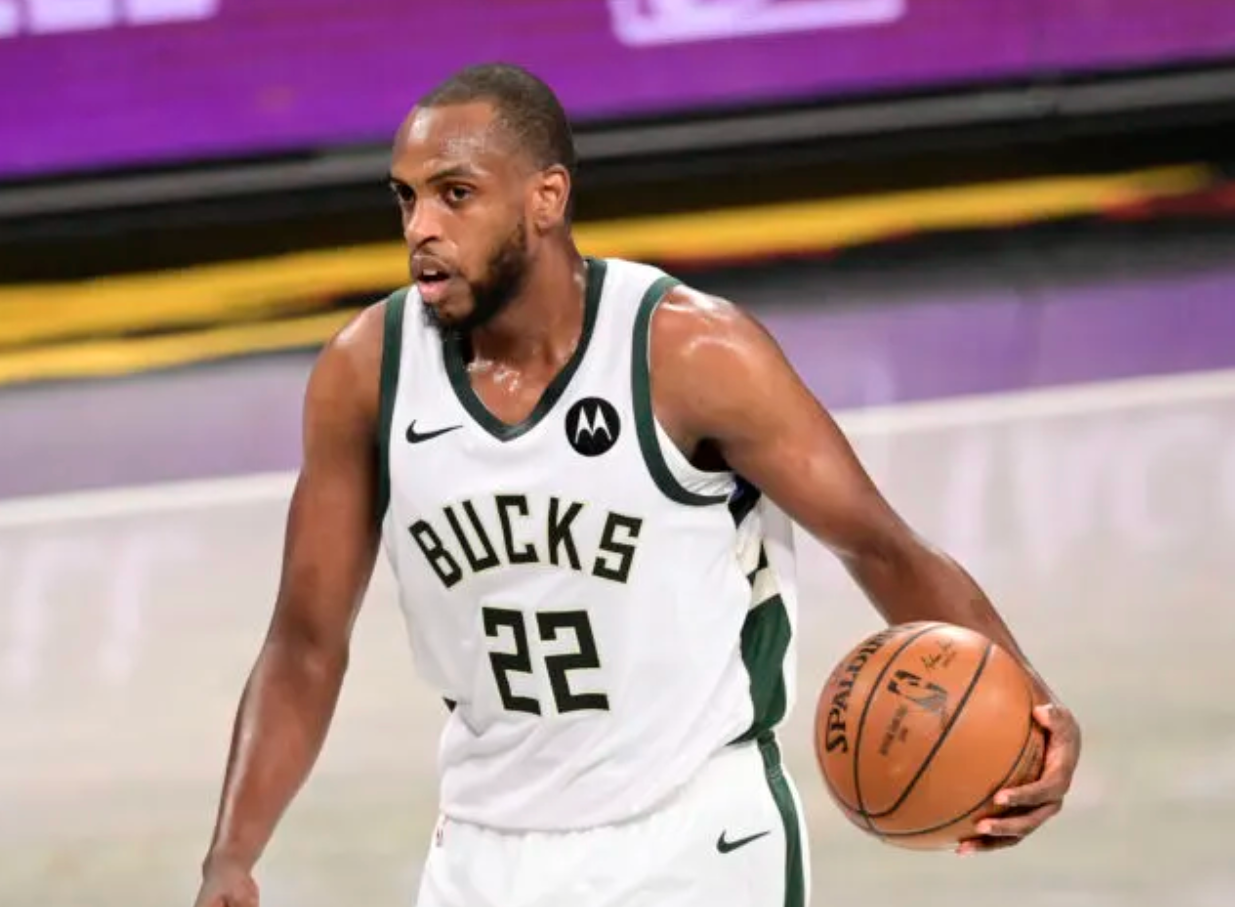 We have a humongous 11-game NBA slate tonight, which gives us plenty of angles on our free NBA props tonight.

Many rosters around the league have been stripped of their top players due to injuries and league protocols. The Milwaukee Bucks and Dallas Mavericks are no exception.

We’ve got plays on Jalen Brunson and Khris Middleton, two primary beneficiaries of the absences of their superstar teammates. The Milwaukee Bucks are traveling to Dallas to take on the Mavs tonight – tipoff is at 8:30 PM ET.

I am 4-2 on NBA article plays with Bet The Prop this season and I’m looking to keep the wins coming tonight.

MORE PROPS: Check out our best play for Titans 49ers on TNF!

Jalen Brunson has been surprisingly magnificent in the absence of Luka Doncic this season. He is almost single-handedly keeping the Mavericks afloat without their superstar. During Luka’s current run of absences, Brunson is playing at an all-star level. His per-game averages of 20.4 Points and 7.4 Assists on 53% shooting from the field have led Dallas to a 3-2 record over in five games without Doncic over the last two weeks.

Doncic has sat nine games in the 2021-22 season, and Brunson has been smashing his assist lines in these games.

Brunson has at least seven assists in all but two of Doncic’s nine absences this season, with one of his only two misses coming in a six-assist performance. He’s averaging an impressive 8.0 APG without Luka, which is not far off from the 8.5 APG Luka posted when on the court this season. Brunson is fully taking over the Slovenian star’s playmaking duties for Dallas, yet the books don’t seem to be adjusting accordingly.

The former Villanova guard is playing over 35 minutes per game as the lead facilitator for Head Coach Jason Kidd’s squad and should see heavy minutes against Milwaukee tonight.

The Milwaukee Bucks are a top-10 defense in the NBA for the fourth-consecutive season. Why does this help Jalen Brunson? Well, it doesn’t. However, Milwaukee is missing Giannis Antetokounmpo, the anchor to their defense. And, even though they have been consistently great defensively, the Bucks have also consistently been one of the fastest-paced teams in the league every season.

Milwaukee is top ten in pace yet again this season, which results in more possessions for each team and, as a result, more assist opportunities. The fast-paced nature of Milwaukee’s style of play has led to the Bucks giving up the 10th-most assists to opponents this season.

Antetokounmpo’s absence has led to Milwaukee allowing more assists to opponents than any other team over the last five games, creating a terrific matchup tonight.

Brunson is responsible for a gigantic 32% of Dallas’ assists with Luka on the shelf this season and the Mavs project to finish with at least 24-25 assists at home tonight. The up-and-coming guard projects for around eight or nine assists against a reeling Bucks defense in Thursday’s contest.

Khris Middleton is a two-time All-Star and scored 24 points per game in six NBA Finals games last season. He’s proven time and time again that he can go out and get buckets.

Take Giannis Antetokounmpo out of the equation and Middleton looks like he has a case to be a team’s number one option.

Middleton’s points lines are often set in the 18.5-19.5 range with Giannis in the lineup. Tonight, we get this line at 19.5 even with the Greek Freak sidelined. This is an unbelievable discount.

Middleton has scored over 19.5 points in 15 of his last 20 games as Milwaukee’s first option. This line is criminally low in the absence of Milwaukee’s two-time MVP. Expect Middleton to go to work against the Mavs tonight.

Jalen Brunson has benefitted tremendously from taking over point guard duties for the Mavericks lately. He’s in a great spot to rack up plenty more assists in a pace-up matchup against the Bucks tonight.

Khris Middleton is one of the better scorers in the NBA right now and he has an opportunity to showcase his shot-making ability in an increased role tonight in Dallas. He’s hit the over on this line in all three games without Giannis this season, and he’ll look to make it four in a row this evening.

Enjoy playing these free NBA props tonight, and join us for the rest of the NBA season!