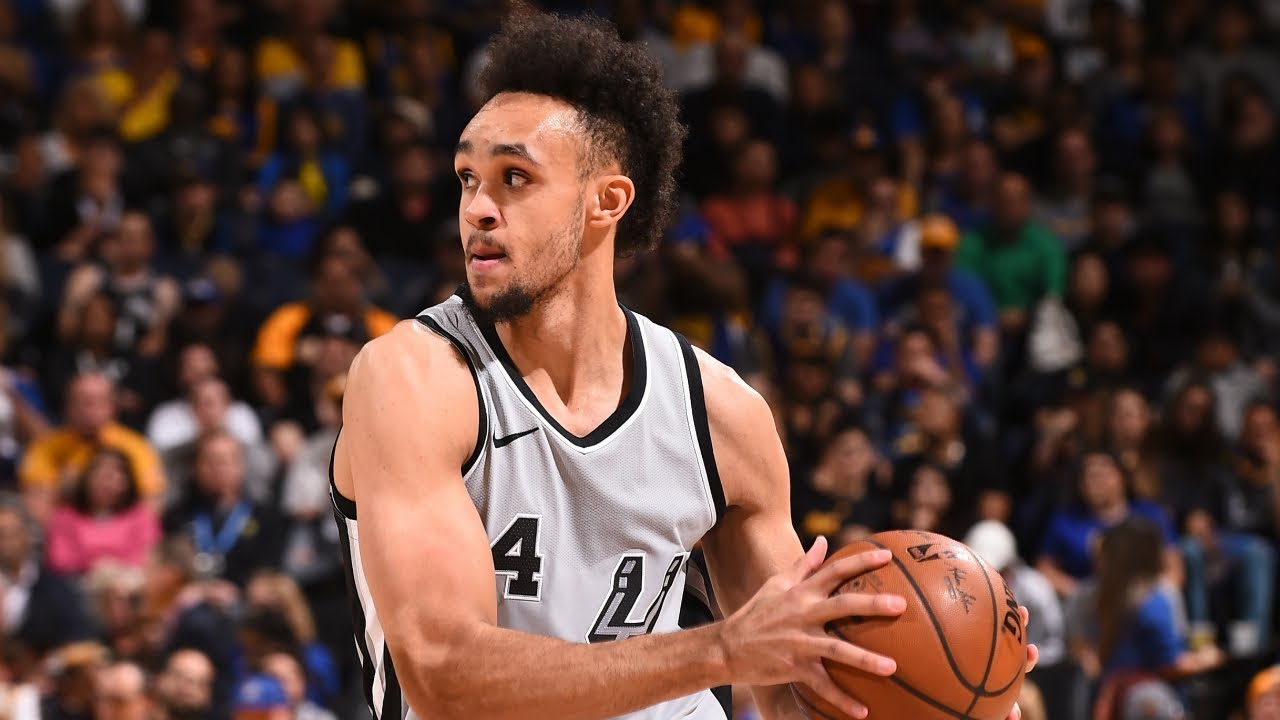 The NBA action is coming at us thick and fast as we get closer to the business end of the season.

Our focus shifts toward the crucial matchup between the Denver Nuggets and San Antonio Spurs. The Spurs, in particular, will be desperate for a win to keep their playoff hopes alive. There will be several players looking to put their best foot forward in this game.

Can Derrick White step up and continue his recent good form, against a gritty Nuggets team?

How will Jakob Poeltl matchup against one of the premier centers in the NBA, in Nikola Jokic?

I’m 9-4 on the restart for Bet the Prop clients. Follow me on Twitter, and now let’s dive into today’s predictions.

You can also find our favorite MLB strikeout prop for today here.

He’ll be in the starting lineup for with teammate Bryn Forbes still hampered by quad-tightness.

Coming in, White is averaging only 3.3 rebounds in 24.4 minutes playing time. His numbers have improved recently to 4.3 rebounds through his past 10 games.

Since the restart, he’s also been able to find some success in gathering rebounds, clearing the line two out of three times.

However, there is reason to believe he will find it more difficult to repeat his heroics here.

Denver plays just 97.69 possessions per game, the second–slowest pace in the NBA, and the slowest of all teams participating in Orlando.

Given the snail-pace that the Nuggets play at and the importance of this game to the Spurs, I think that opportunities for easy rebounds will not come as easily to White in this game.

Alternate play if you don’t have access to this line: U17.5 PRA @ Pinnacle

Like White, Poeltl has stepped up to a starting role recently in the absence of LaMarcus Aldridge.

Throughout the season, Poeltl has typically come off the bench, racking up an average of 5.4 rebounds and 1.8 assists, in 17.1 minutes per game.

Since assuming the starting center position in Orlando, his minutes have increased to 25.9; however, his production has stayed about the same. In his three games in the bubble, Poeltl is averaging only 5.7 rebounds and 2.3 assists, a combined 8.0 rebounds + assists (R+A). Furthermore, in each of those three games, he has failed to cover the 9.5 R+A line on offer today.

His recent history in gathering rebounds and assists suggests he will face a huge task against a monster like Jokic today.

Most bookmakers have opened with a 6.5 rebound line on Poeltl. But given he averages in the range of 1.8 to 2.3 assists (and how well the Nuggets defend the stat), I think there is more value in the 9.5 R+A pick here.