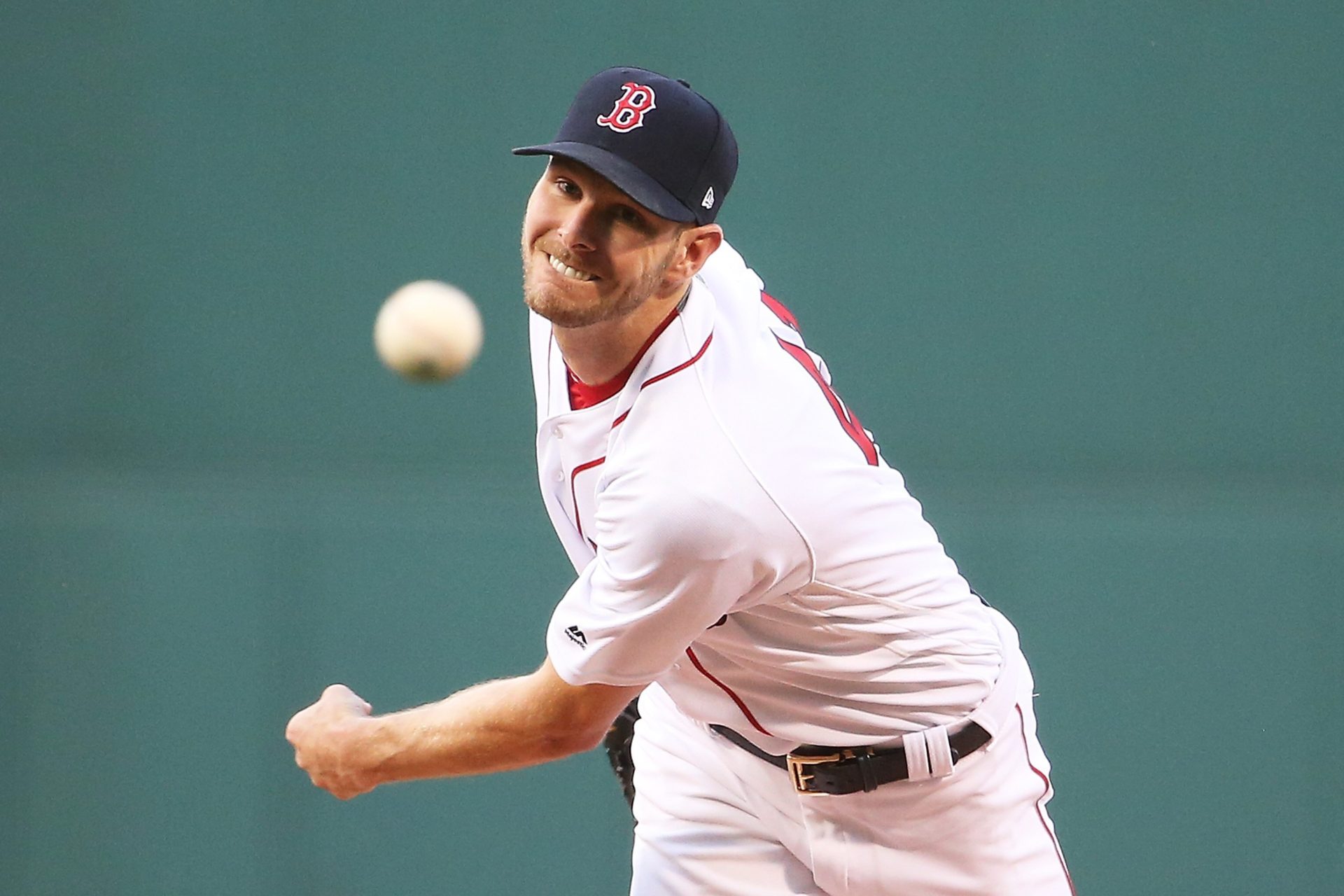 Tuesday’s baseball slate brings an absolutely loaded MLB props card, with some of the biggest arms in the league taking the mound.

We begin with one of the biggest studs of them all, as Chris Sale makes his 21st start of the season against the Tampa Rays. We’ll also breakdown Trevor Bauer’s line of O/U 7.5 Ks as the rubber-armed starter faces the Blue Jays.

I expect it will move closer to 9 or 9.5 Ks as we get closer to game time.

After a slow start to the season, Sale has gone on something of a strikeout spree, hitting double-digit Ks in 11 of 16 starts since that rough opening stretch. His kRate over his last 20 is at 35.2% and climbing. 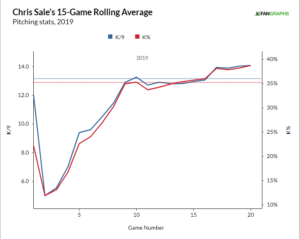 Despite being just 30-years old, Sale already ranks fifth all-time in games with 12-plus strikeouts. That includes a dozen in his last outing against the Jays.

The big lefty has climbed his way up to third in the league in total Ks (172) and second in K/IP behind the untouchable Gerrit Cole with 1.46.

His 8.6 K/game average eclipses the mark we need to hit tonight, and the matchup against the Rays is a big fat checkmark. Tampa brings a combination of a high strikeout rate and poor power:

The Rays strikeout at a 23% rate vs lefties, and Sale has the advantage of pitching in Tropicana Park, the eighth-friendliest venue for pitchers this year. In his last two visits to Tampa, Sale has averaged 9 strikeouts and 0.5 earned runs on 2.5 hits.

While he hasn’t been at his most consistent in 2019, this spot is too good to pass up.

Bauer couples an excellent strikeout rate with a rubber arm that gives him longest leash of any starting pitcher in baseball.

He’s coming off an epic 120-pitch day in his last start, and that was just his fourth-longest outing of the season. In all, he’s hit at least 100 pitches in 19 of 22 starts, and as a big -170 favorite against the Blue Jays tonight, he’s in line for another long evening.

Bauer’s done all that while maintaining a 27.3% kRate and 10.5 K/9 average, placing him fifth in total strikeouts on the season. He’s been especially hot of late with double-digit Ks in four of his last five starts, including 11 against the Twins, baseball’s fifth-toughest team to strikeout.

That’s good because tonight’s opponent has been sneaky-decent in the strikeout department of late. After ranking in the bottom three in the league for most of the first half of the season, the Jays have climbed their way up to 19th in that category, including just 7/game in their last three.

Still, this is a solid number to attack for a pitcher with a long leash and a nasty slider.