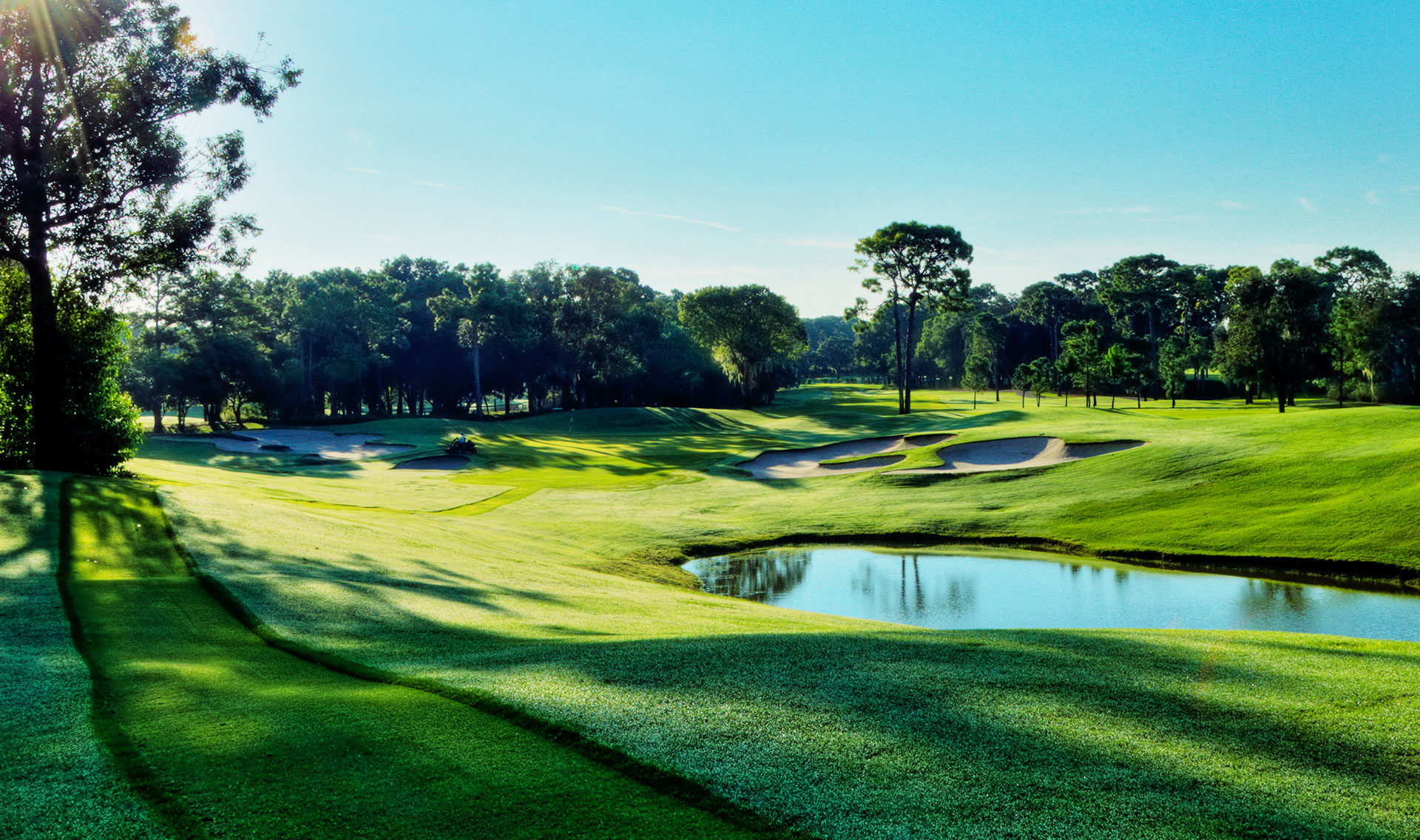 The next stop on the PGA Tour is at the Innisbrook Resort and Golf Club’s Copperhead in Florida, and we’re looking at the best bets for the Valspar Championship.

Coming off an action-packed THE PLAYERS Championship last weekend, this week’s field will be smaller, and scores at the hazard-filled course will be higher.

For these Valspar Championship best bets, we’re using Matt Jones’ PGA model (@MattJonesTFR) as our guide. The model is available for free at RotoViz.

We’ll start with a handful of head-to-heads, and for those lucky enough to be betting in New Jersey, we’ve also got a whole bunch of Over/Unders on finishing position available at PointsBet.

Two things to keep in mind: 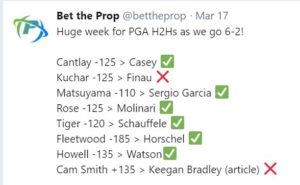 Followers of Matt’s work both here and at RotoViz know that the model loves it some Jason Kokrak.

Louis Oosthuizen also pops out from the model, placing in the 93rd percentile, while Stenson scores in the 76th percentile.

Expect this one to be close, but we have both the odds and the model in our corner.

Let’s get to some some bonus picks for anyone able to bet via PointsBet in New Jersey, courtesy of John Lapinski (@FF_SkiBall).

These over/unders work a little differently:

As you can probably tell, the swings are big in this type of betting.

However, by comparing a player’s ranking in the model to their finishing position O/U, John was able to identify these value bets: 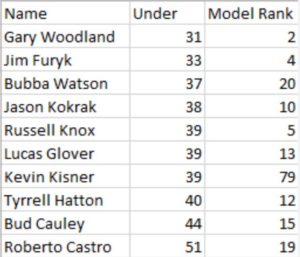 Says Mr Lapinski about his takeaways from the model this week:

I like that Lucas Glover shows nicely. He’s had a lot of nice finishes, but his value may be depressed since he missed the cut last week. His last 10 events are two missed cuts, and eight top-20s with four top-10s.

I’ve been thinking I should probably look at some Overs here, since it’s essentially like betting unders in other sports, which is usually the sharper play since everyone likes rooting for Overs. But unders have been profitable so far, so I guess if it ain’t broke…

Good luck and have fun!