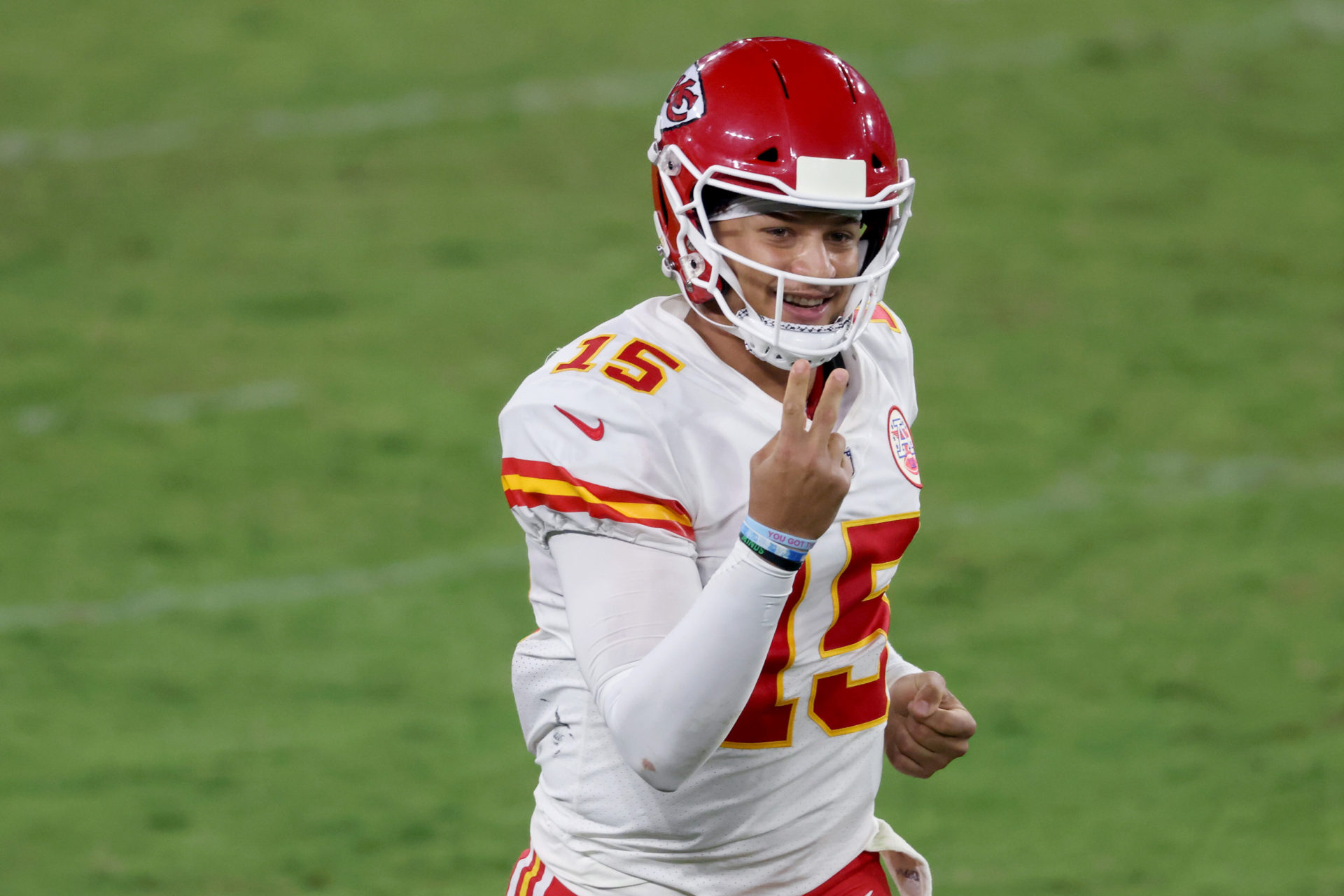 We’re six weeks deep, and that sweet data is starting to roll in, allowing us to take a top-down view of the NFL player props season so far.

In this piece, we’ll parse through overall prop results from Weeks 1-5 of to find some fun, perhaps even profitable, trends and facts. We’ll look through at some interesting early results at a team level before finishing off with some quick-hitters on player outcomes.

Some quick notes on this data:

Let’s jump into 15 of the craziest facts from the NFL player prop season so far.

Wanna Bet an Over? Target the Jets

Ok, this fact isn’t as crazy as it is hilariously predictable. The Jets defense has allowed more overs on player props than any other team. Who else would you expect?

Their 69 overs and 35 unders allowed to the opposition add up to a nut-low rate of 66.4% on overs, including:

As bad as their record is on receptions, it’s not quite the worst.

No team out-sucks the Broncos when it comes to defending Receptions props.

Pass catchers against the Broncos have hit their over on Receptions props 15 times while going under just twice (88.2%).

The average Receptions line for a pass-catcher facing Denver is 3.56; the average result is 4.1.

Wanna Bet an Under? Target the Packers

The Packers are the anti-Jets when it comes to props, allowing overs at a stingy 32.5% rate, the best mark in the league. They haven’t allowed more unders than overs on any single prop bet type this season.

RBs Have the Highest Rates For Both Unders and Overs

RB rushing props are simultaneously the best over and under bets you can make so far.

It’s an odd result, and the most likely explanation is the small sample size, but there could be other factors at work.

Is the Cowboys Defense Actually Elite?

Would you believe me if I told you that the Cowboys defense – which has now allowed more points through six games than any team in the Super Bowl era– hasn’t allowed a single QB to go over any passing prop so far?

Seriously, after Monday night’s debacle against the Cardinals, not a single signal-caller facing the Cowboys has gone over his total for Passing Attempts, Competitions, or Yards — a perfect 18-0 to the under in total.

I’m not sure how that’s possible either, but here we are.

Wait, the Eagles & Giants are Elite Prop Defenses Too?

What’s going on here? Why is it that QBs facing these three struggling NFC East teams can’t hit a single passing over?

My best explanation is that most of those QBs also hail from NFC East teams, who have a combined 5-18 record and are not packing particularly potent offenses. We already know that QBs need to be efficient to hit their over, and the NFC East is where efficiency goes to die.